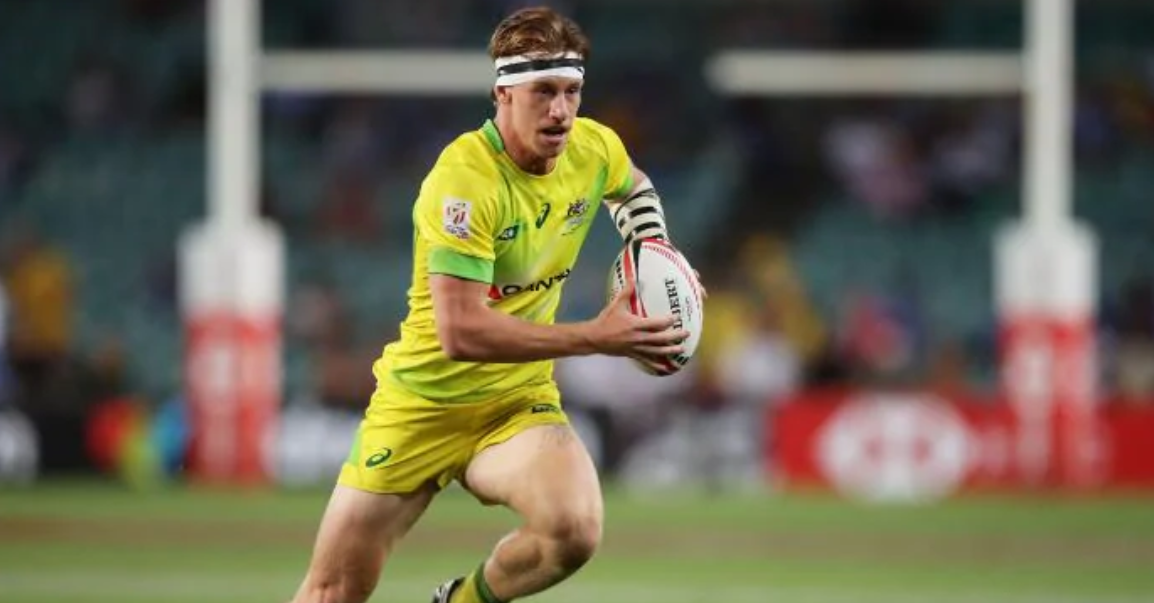 There are 15 men's and 12 women's teams competing across three days, with one from each qualifying for the Tokyo 2020 Olympic Games.

Australia's men are still to book their tickets for Japan, and enjoyed the perfect start in Fiji, piling on 111 points and conceding just one converted try in their matches against Vanuatu and Nauru.

They started their Pool C campaign with a 52-7 win over Vanuatu, with Henry Hutchison, Ben O'Donnell and Simon Kennewell all nabbing try doubles.

Nauru were then blown away 59-0, with sevens debutant Josh Turner running in a hat-trick.

As expected, New Zealand and Fiji have been totally dominant in Pool A.

The All Blacks have named four new players, as they look to build depth for the future: William Warbrick, Te Rangatira Waitokia, Jamie Spowart and Niko Jones.

They kicked off their campaign with a 57-0 victory over New Caledonia and a 38-0 defeat of Niue.

Fiji managed to put 57 points on Niue, before defeating Japan 31-0.

Pool B is much more competitive, with Papua New Guinea (PNG) registering two wins (over the Cook Islands and Tuvalu) and one defeat (to Samoa).

The Samoans appear favourites to win the pool, having beaten PNG and Solomon Islands 45-0.

In the women's competition, Australia also got off to a good start in Pool A, although Canada put up an outstanding fight.

The favourites eventually battled through 19-5.

In Pool B, Fiji were way too strong for Vanuatu, winning 48-0, while Nauru edged the Solomon Islands in a thriller 17-14.

Qualification matches continue tomorrow, with the finals on Saturday (November 9).