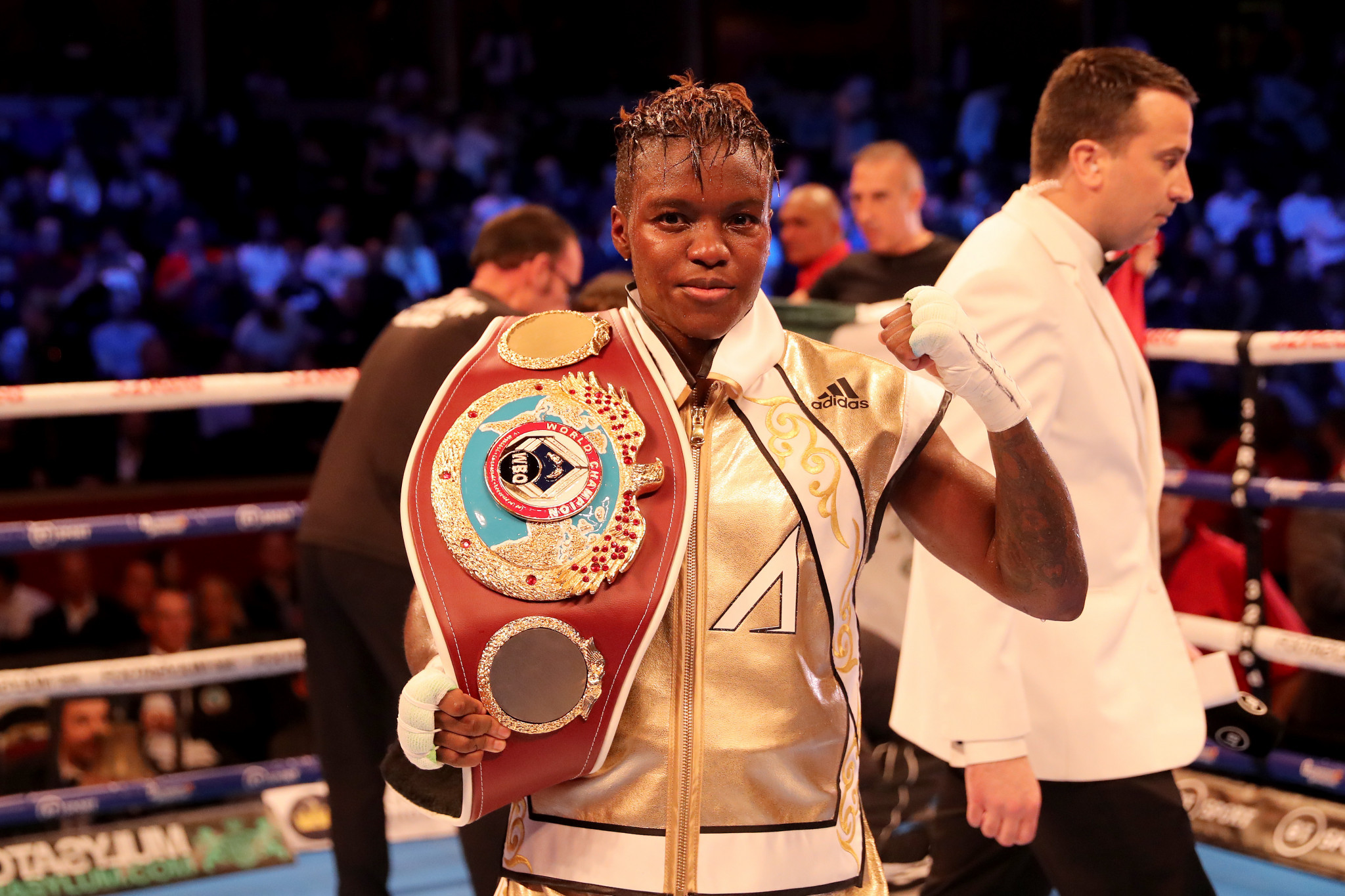 One of boxing's most influential fighters, Britain's Nicola Adams, has been forced to retire from the sport.

Adams was a two-time Olympic Games champion, but fears for her eyesight led to her decision.

In 2001, she became the first female boxer to ever represent England and was English amateur champion for the first time in 2003.

After numerous world and European championship honours, Adams really caught the public's imagination at the 2012 Olympic Games in London.

Four years later, she defended her crown at Rio 2016, beating Sarah Ourahmoune of France in the final, becoming the first British boxer to defend an Olympic title in 92 years.

The 37-year-old turned professional in 2017 and is the World Boxing Organization (WBO) world flyeweight champion, but the risks to her health are too great.

I've made the very difficult decision to step down from the ring. I wrote a letter for my hometown in today's paper who have championed me from the beginning but also wanted to say an enormous thank you here, for all the love and support #newbeginnings #DreamBig 🤟🏾 pic.twitter.com/9lmQYIjOZC

"I've been advised that any further impact to my eye would most likely lead to irreparable damage and permanent vision loss," Adams said.

In an announcement to the Yorkshire Evening Post, Adams said: "'m immensely honoured to have represented our country - to win double Olympic gold medals and then the WBO championship belt is a dream come true… But it's not without taking its toll on my body."

GB Boxing's performance director, Rob McCracken, said: "Nicola has made a huge contribution to both the Olympic programme and the sport of boxing.

"Her achievements sparked a boom in women's boxing and inspired thousands of women and girls to take-up the sport.

"Her performance at the London 2012 Olympic was one of the highlights of the Games and secured her a place in history as the first woman to ever win an Olympic gold medal for boxing.

"To then go and win a second gold was a fantastic achievement and rightly marks her out as one of the greatest female boxers of all time."

Adams was nominated for BBC Sports Personality of the Year in 2012 and 2016, and made an OBE - Officer of the Most Excellent Order of the British Empire - in the 2016 New Year Honours list.