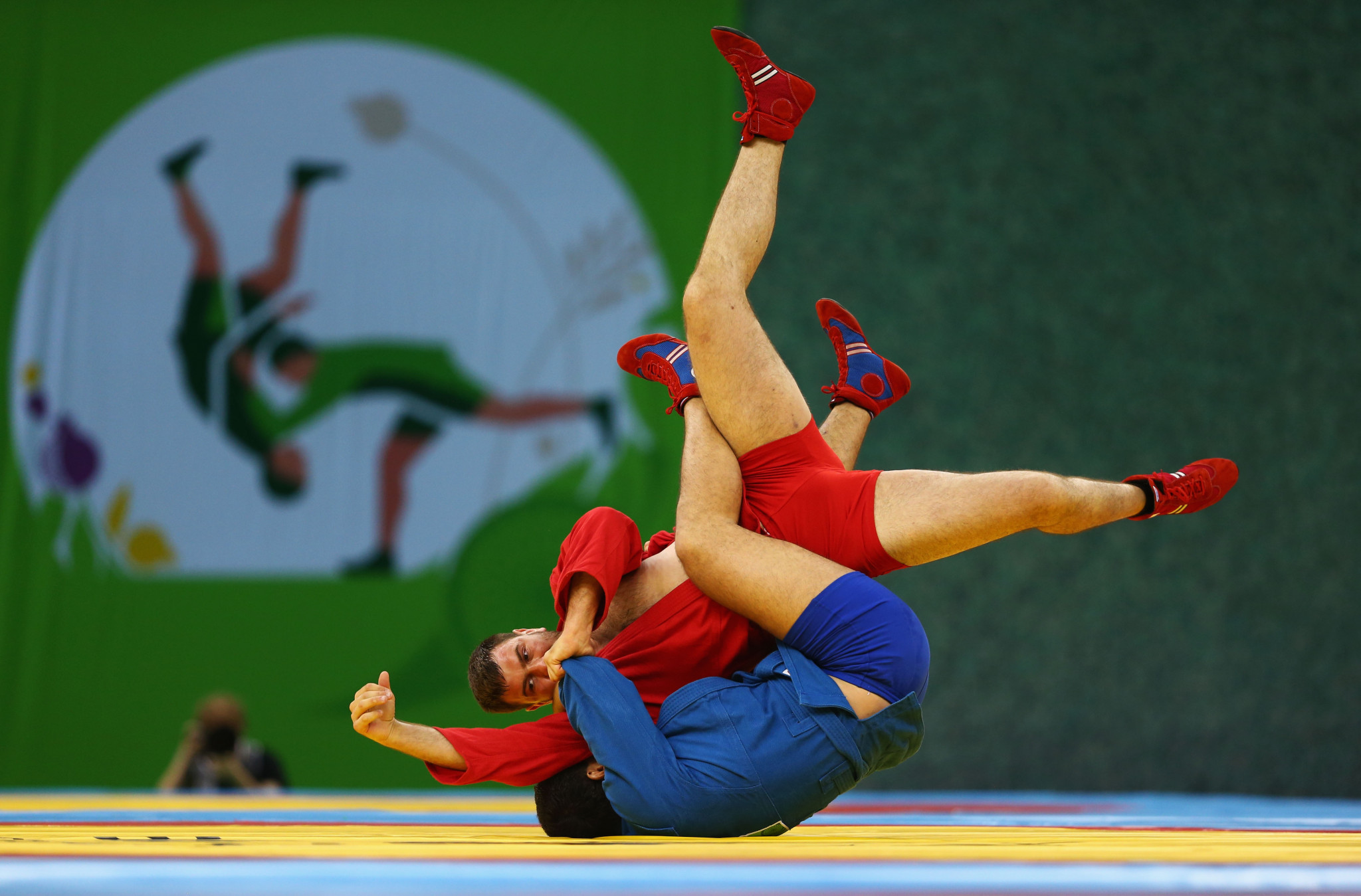 Russian sambists should not expect to revel in the same successes as 2018, when the International Sambo Federation (FIAS) World Sambo Championships begin here in Cheongju tomorrow.

That was the message from FIAS President Vasily Shestakov on the eve of the Championships, owing to the development of the sport across Asia, Europe and Africa.

At the 2018 World Championships in Bucharest, Russia claimed all three team titles, collecting 15 of the 27 golds on offer.

But Shestakov expects a few surprises as the medals are awarded at the Sukwoo Culture Gym during the three-day tournament.

He said: "This [Russian dominance] is the reality we have, but this dominance is going down each year.

"At the European Games in MInsk, Russia had much less than 50 per cent of the gold medals with smaller nations like Croatia and Serbia collecting medals, even gold ones."

Seven-time world champion Artem Osipenko had to settle for bronze in the men's over 100 kilograms contest in Minsk, but will seek revenge against the eventual champion Beka Berdzenishvili from Georgia.

Osipenko will bid for an eighth world title on Sunday (November 10), as up to 80 countries, represented by more than 500 sambists, are poised for action in South Korea.

Before that, though, the medal action gets underway with the women's 48kg, 60kg and 70kg finals tomorrow.

Georgia's Nino Odzelashvili claimed 72kg gold in Bucharest 12 months ago and will hope to usurp the Russians again in Cheongju.

A demonstration of blind sambo will feature on the second day of competition, before Osipenko targets his eighth title on the closing day.

Earlier this year, FIAS signed a partnership deal with sports broadcaster Eurosport, resulting in coverage of the World Sambo Championships to 68 countries.

The Championships will also be streamed through the FIAS website.