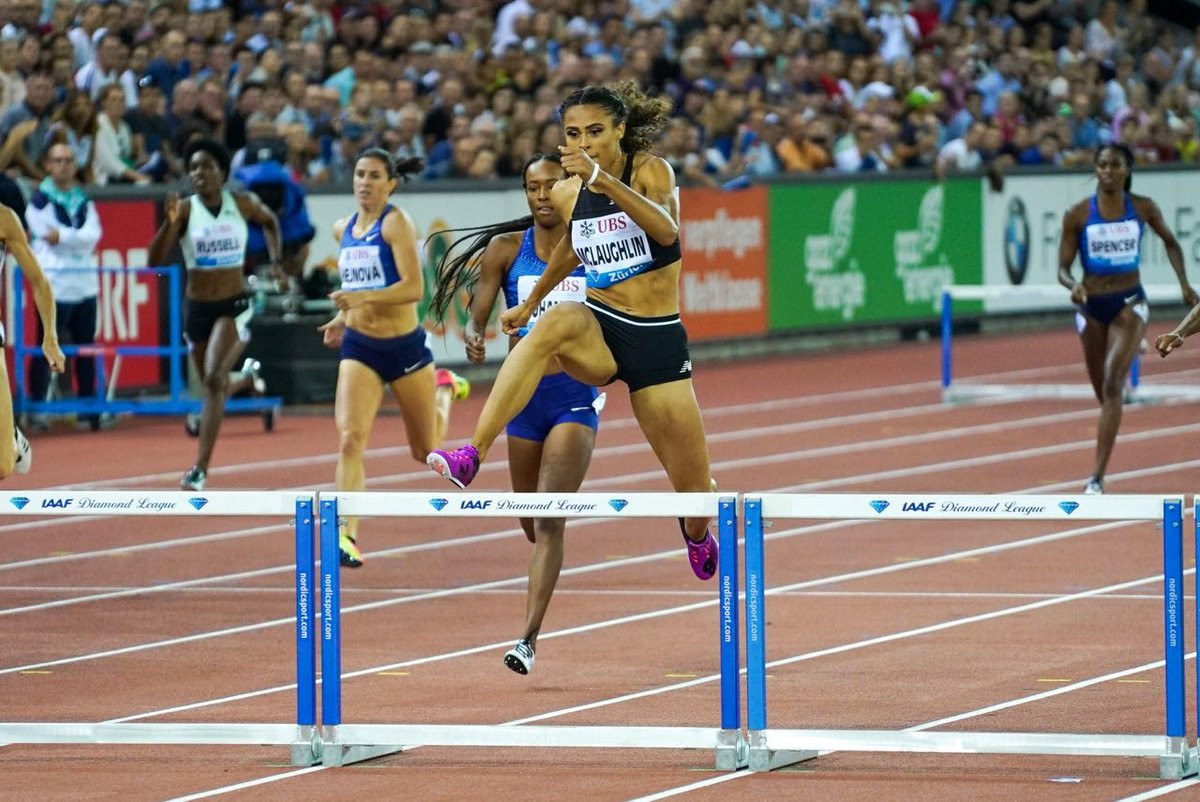 Market research, consumer surveys and clicks on social media have been used to help choose which events will be part of the International Association of Athletics Federations (IAAF) Diamond League, it was revealed today.

The top three most popular disciplines in the Diamond League are the 100 metres, long jump and high jump, followed by pole vault, the 200m and 400m, according to the latest research.

Popularity of athletes, head-to-head competitions and excitement of the individual competition were cited as reasons for the choice of the most popular events in the largest consumer survey into the disciplines hosted in the IAAF Diamond League.

Representative online research carried out in China, France, South Africa and the United States; post event surveys in Belgium, Britain and Switzerland and click-throughs on Diamond League social media videos during 2019 helped guide the Diamond League General Assembly, made up of all meeting directors, to decide which disciplines will be part of 2020 season for the 14 meetings and one final.

As a result of the research, and the decision taken earlier in the year that only 24 disciplines -12 male and 12 female - will form the core disciplines at all meetings, eight disciplines - four for each sex - will not be contested during the 2020 Diamond League season.

But it is bad news for the discus throw, triple jump and 3,000m steeplechase.

They are three events that currently sit towards the bottom of the research conducted and have largely been excluded from the programme for next season.

The 200m, which IAAF Diamond League organisers felt would be too congested alongside the 100m, particularly in an Olympic Games’ year, has also been dropped.

Both the 200m and the 3,000m steeplechase will be included in 10 meetings - five male and five female -  in the 2020 Diamond League season, including Oslo, Rome and Doha, but will be non-scoring events.

Two meetings will also feature discus and triple jump - one male and one female.

However, none of the four disciplines will feature in the Diamond League Final in 2020.

"Our objective is to create a faster-paced, more exciting global league that will be the showcase for our sport," IAAF President and Diamond League chairman Sebastian Coe said.

"A league that broadcasters want to show and fans want to watch.

"However, we understand the disappointment of those athletes in the disciplines not part of the 2020 Diamond League season.

"We want to thank the 10 Diamond League meetings which have found a way to include the 200m or the 3,000m steeplechase during the 2020 season and the four meetings hosting a discus throw competition or a triple jump competition.

"The Continental Tour, an enhanced global series of one day meetings supporting the Diamond League, will integrate these eight disciplines to ensure athletes get opportunities to compete extensively and earn prize money.

"We will also work more closely with the athletes in these eight disciplines to help promote them and their events."