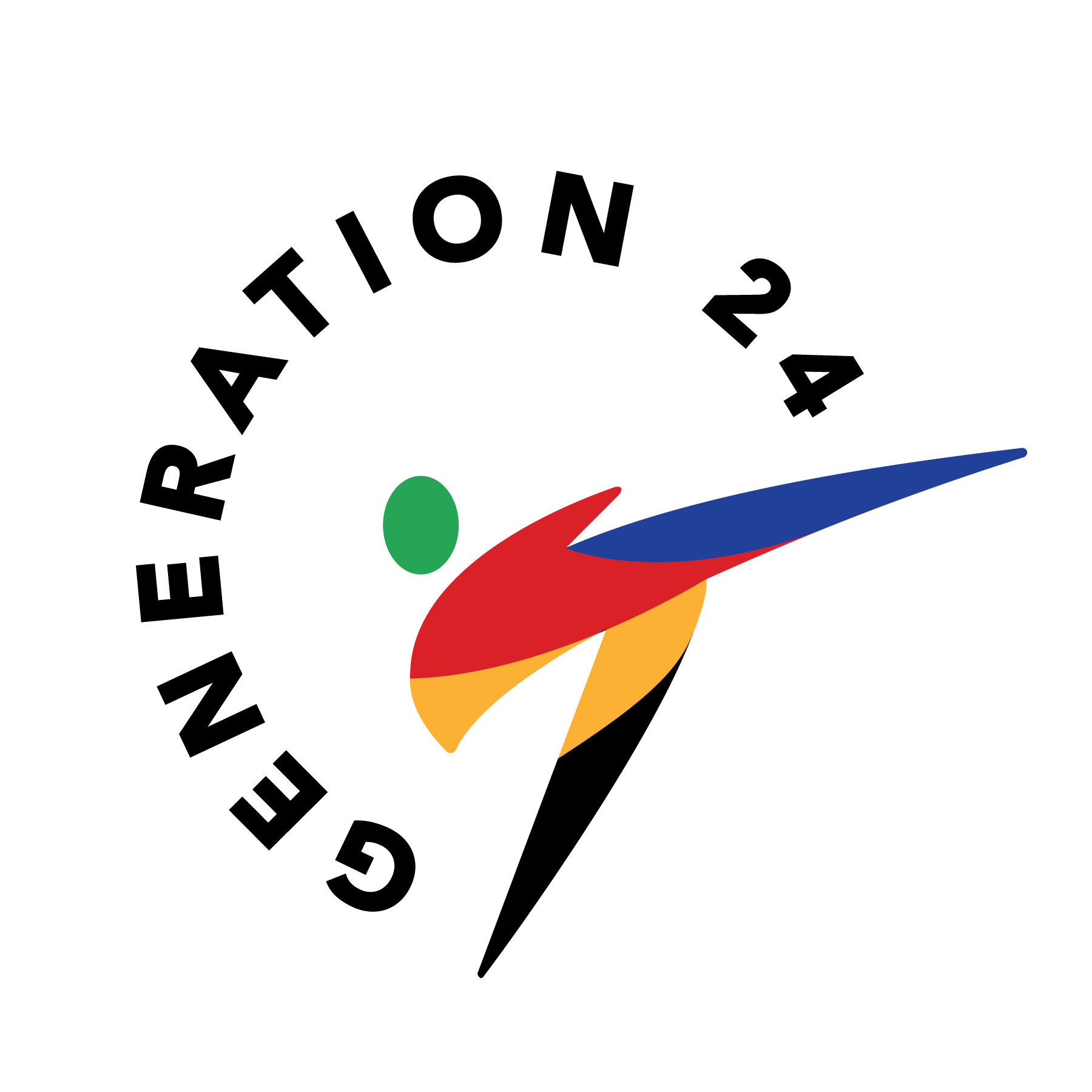 World Taekwondo Europe (WTE) has officially started its "Generation 24"plan, a project targeting the development of cadets and juniors in the sport ahead of the 2024 Olympic Games in Paris.

"Generation 24" was approved at the WTE Executive Board’s meeting in Athens in June.

As reported by MasTKD, it includes the implementation of cadet and junior events across six regions, with only taekwondo players from the specific regions able to participate.

The medal winners at each regional event win a quota for the Grand Final event, which will be held in one of the regions.

Great Britain’s Jades Jones and Bradly Sinden and France’s Haby Niaré are among the examples of European athletes who won medals when they were competing at cadet and junior level.

Jones is now a two-time Olympic champion and the reigning world champion in the women’s 57 kilograms category.

"Reality is that only a handful of young athletes will progress to become senior athletes with the ability to win Olympic level medals," the WTE states.

"In order to keep our youngsters motivated and to offer them an international pathway to successfully compete at the international level, the 'Generation 24' regional events are developed."