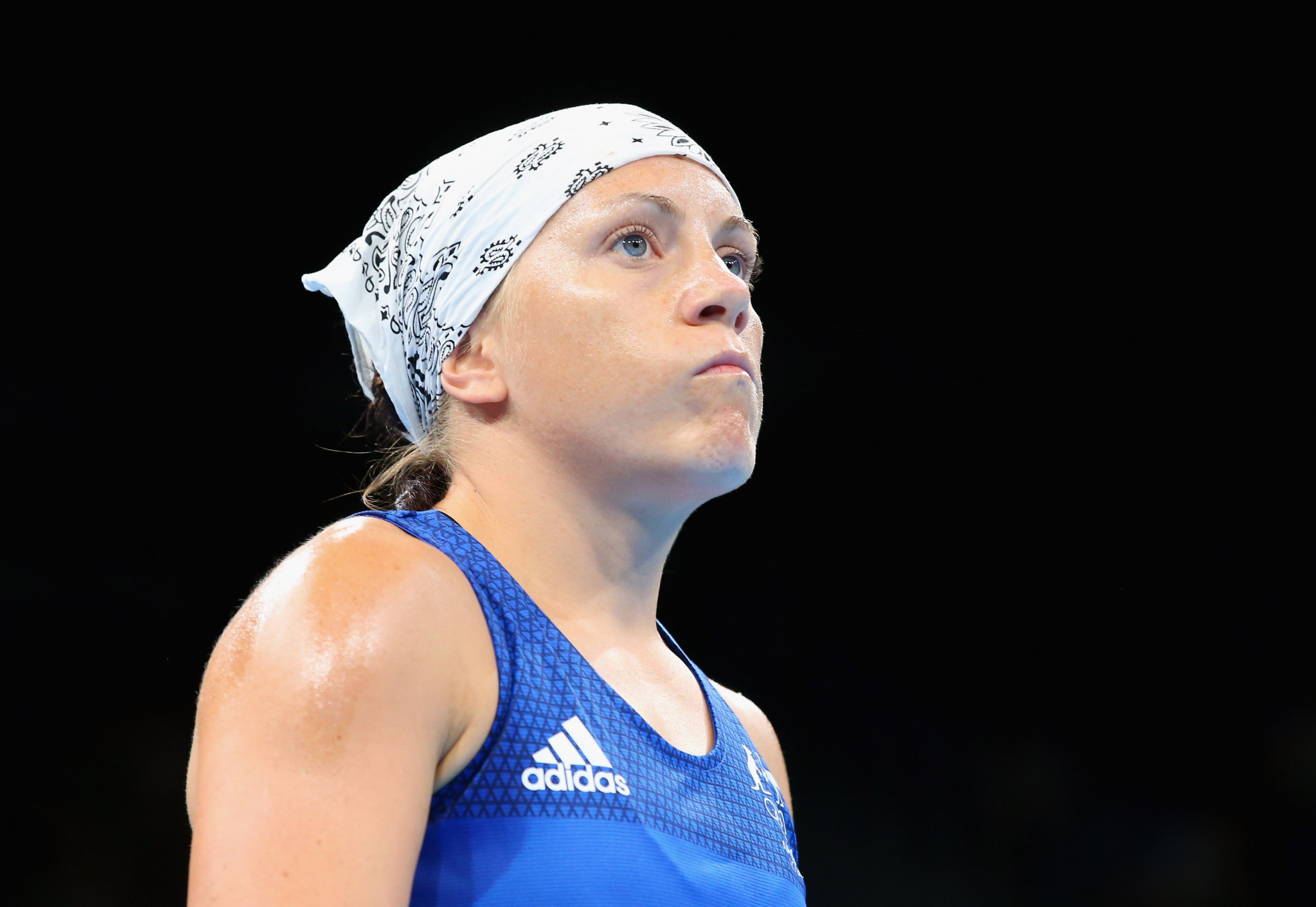 Australian Olympic Committee (AOC) President John Coates has congratulated Shelley Watts following her appointment by the International Olympic Committee (IOC) boxing taskforce as one of 10 athlete ambassadors to engage with fighters prior to Tokyo 2020.

The ambassadors comprise of two athletes per continent, with one male and female per region.

The boxing taskforce claim the athletes will take on a role in engaging with athletes in person and digitally during the preparations for the Olympic Games.

It is promised the ambassadors will provide the boxing taskforce with the athletes' views on the qualification events for the Olympics and the tournament itself at the Games.

Coates claimed Watts, a Rio 2016 Olympian, is an excellent choice having championed the cause to improve female representation at the Olympics.

"She’s on the AOC Athletes' Commission, she's a lawyer and she’s fought hard to lift the number of weight divisions available for female boxers and the number of quota spots for women in boxing," he said.

"Shelley had the opportunity to meet IOC President Thomas Bach at the AOC Annual General Meeting in May, where she explained that the representation of women needed to increase to meet the IOC’s aims for equality.

"Since then, she has been liaising with the IOC and now we are seeing a 25 per cent increase in the quota places made available for women in Tokyo.

"She’s a strong and forthright character."

Honoured to be a #Tokyo2020 Olympic boxing ambassador along side some other amazing athletes! #Olympics2020 #boxing https://t.co/i1vTzfsPLY

The taskforce, chaired by IOC member Morinari Watanabe, is overseeing the qualification events and boxing tournament for Tokyo 2020.

It was placed in charge of preparations following the IOC decision to suspend the International Boxing Association in June.

It followed concerns over AIBA's governance, refereeing and judging and financial situation, with the IOC claiming the crisis presented "serious legal, financial and reputational risks to the IOC and the Olympic Movement".

Regional Olympic qualification events are due to run from February to April, with boxers who have failed to seal a place at Tokyo 2020 having one last chance at the final qualifier in Paris from May 13 to 24.

Watts, the women's lightweight gold medallist at the Glasgow 2014 Commonwealth Games, said she is thrilled with both her appointment and the lift in the representation of women in the Tokyo 2020 boxing programme.

"For the IOC to make a commitment to ensure our boxers can compete at Tokyo 2020 is a massive credit to the organisation and their values," she added.

"The opportunity to assist and be a part of the road to Tokyo is not lost on me.

"We will assist the IOC at the continental qualifying events and hopefully help boxers with any questions they have about this new path to Tokyo 2020.

"While I can't be in the ring in Tokyo, I cannot wait to play a small part in the IOC keeping boxing in the Games and for other boxers to experience the amazing sensation it is to step into the Olympic arena."

Nigeria’s Lukmon Lawal and Morocco’s Khadija Mardi have been appointed as the ambassadors for Africa, while Cuba’s Julio César La Cruz Peraza and the United States' Mikaela Mayer take the role for the Americas.

Joining Watts as Oceania’s other athlete representative will be New Zealand’s David Nyika.