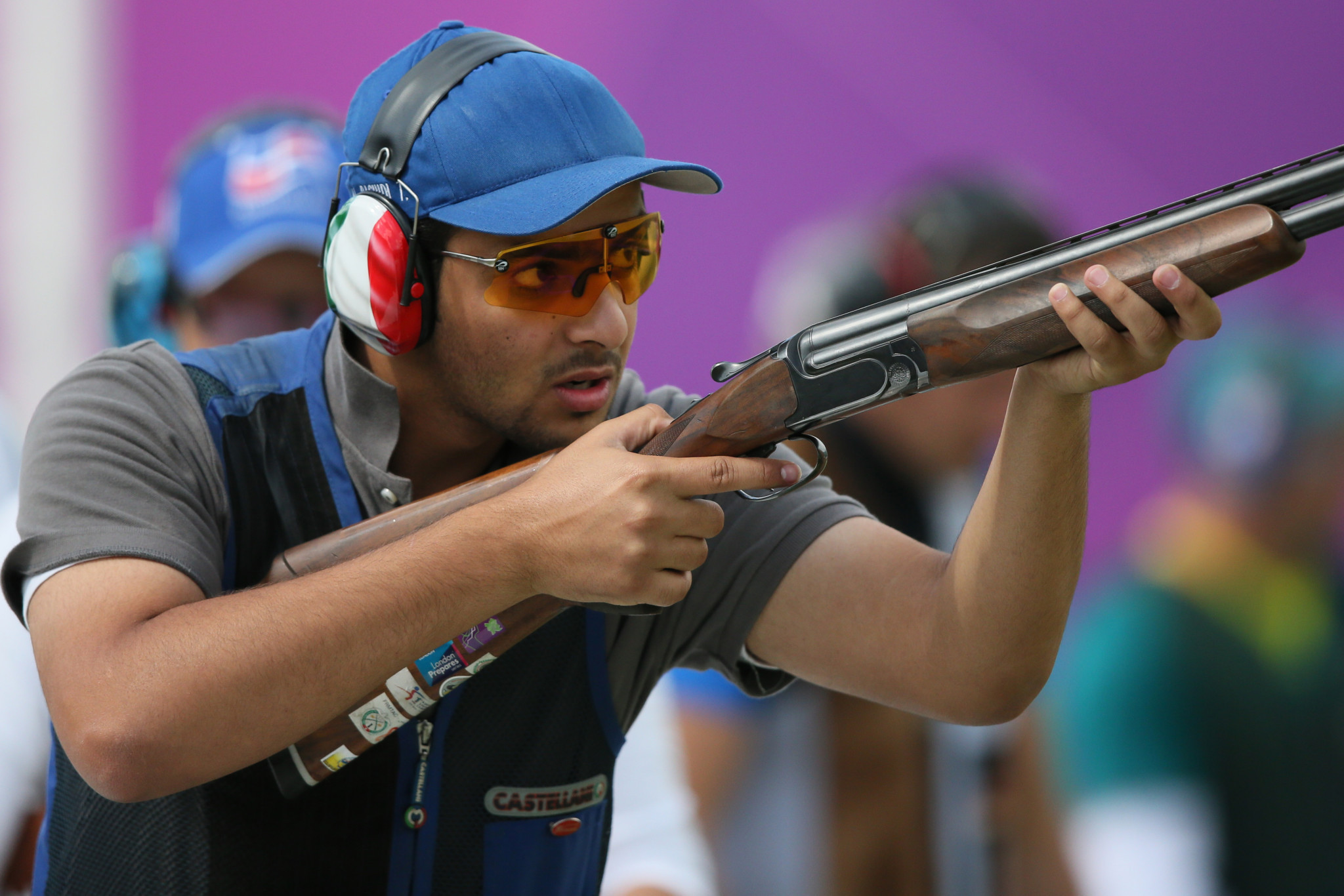 Talal Alrashidi led a Kuwaiti one-two-three finish in the men's trap final as action continued today at the Asian Shooting Championships in Doha.

Alrashidi managed a total of 42 targets at the Qatari capital's Lusail Shooting Complex, with Khaled Almudhaf second on 38 and Naser Meqlad third on 29.

It came after both had managed a total of 36.

Rounding off the podium was Japan's Yukie Nakayama with 28.

Lin Junmin took the gold medal with a total of 35, while Li Yuehong finished second with 32 and Yao Zhaonan came third with 27.

There was disappointment, however, for China in the 10m air rifle mixed team gold medal-match as Yang Qian and Yu Haonan lost 16-14 to South Korea's Keum Jihyeon and Choo Byounggil.

Thirty-eight quota places for the Tokyo 2020 Olympic Games will be distributed during the event, which is due to conclude on November 14.