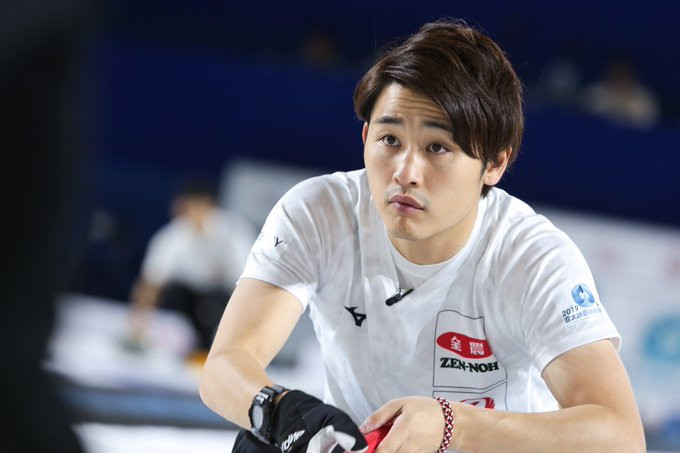 Hosts China and South Korea recorded two victories to continue their unbeaten starts to the men's event at the Pacific-Asia Curling Championships in Shenzhen.

China and South Korea are joint top of the 10-team leaderboard following the sixth session of play at the Shenzhen Universiade Sports Center.

The Chinese rink thrashed Qatar 12-4 to earn their sixth consecutive win, before South Korea followed suit with a 24-2 demolition of competition debutants Nigeria.

China had earlier overcome Australia 10-5, while South Korea edged out Kazakhstan by the same scoreline.

Defending champions Japan are third after they defeated Nigeria 21-0 and New Zealand 8-7.

"In the seventh end I made a mistake in the strategy so that really put the pressure on us," Japanese skip Yuta Matsumura said after the win over New Zealand.

"A nice tight game is always better to have than a lopsided one.

"This year, the Championship is win or nothing, so it feels very different."

China, Japan and South Korea remain locked in a three-way tie for the lead in the women's competition after session five.

The host nation ousted Chinese Taipei 10-1, while Japan eased to a 21-0 victory over Qatar.

Action in both the men's and women's tournaments continues tomorrow.