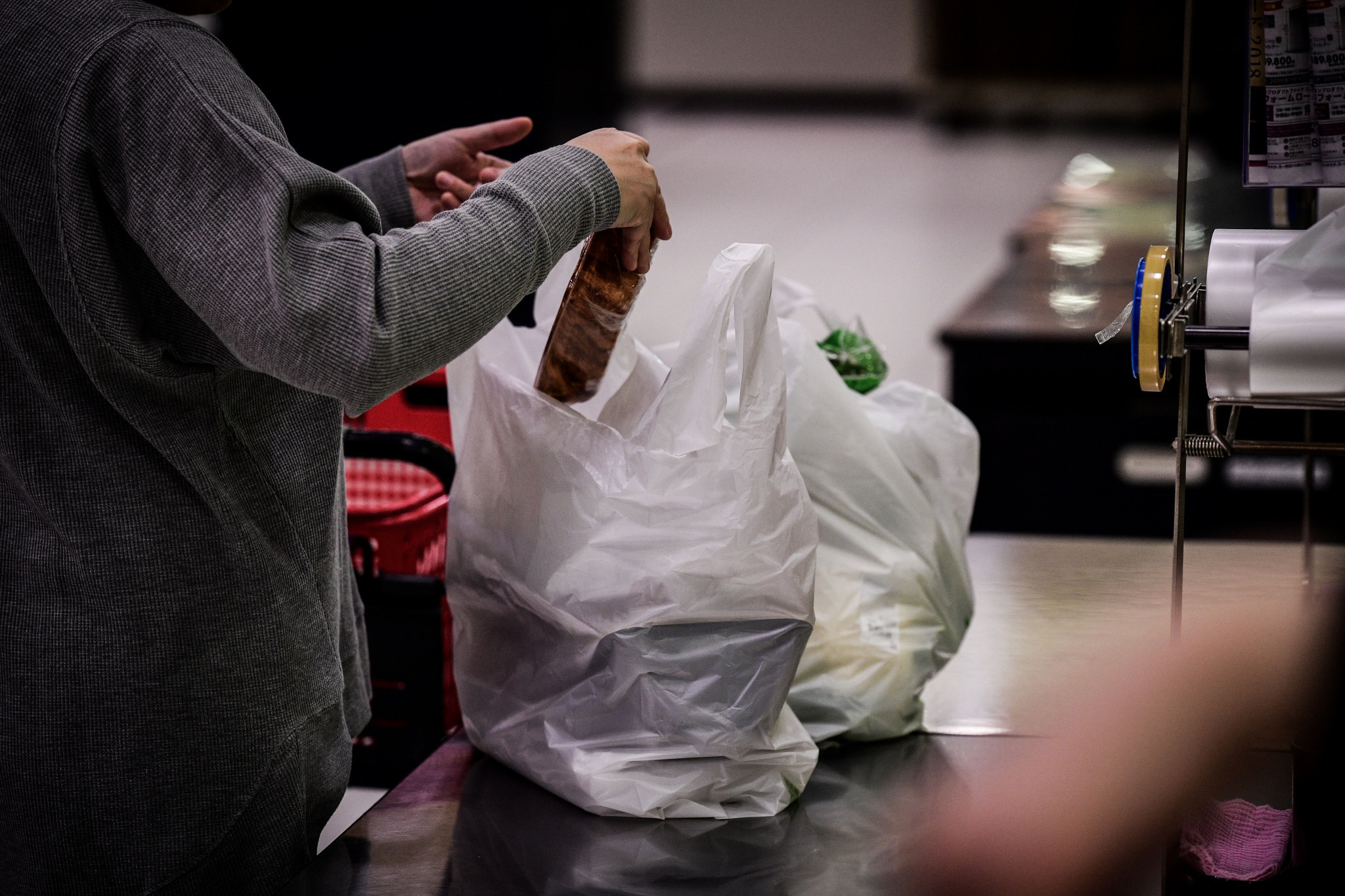 Japanese retailers, including supermarkets and convenience stores, will begin charging for plastic bags next summer prior to the Tokyo 2020 Olympic Games.

As reported by Agence France-Presse (AFP), the decision was reached by a Government panel.

The move, which is due to come into effect in July 2020, will bring Japan in line with many other nations that have already adopted the measure.

Retailers will be allowed to independently decide how much to charge customers for a bag.

According to Government documents obtained by AFP, the Japanese Government will try to "ingrain the habit among consumers of bringing bags" as a "step towards transforming their lifestyle".

The decision comes after the G20 major economies agreed a deal to reduce marine plastic waste at a Summit meeting in Japanese city Osaka in June.

According to the United Nations, Japan produces more plastic packaging waste per capita than any nation apart from the United States.

The Japanese Government has said that the country recycles around 86 per cent of its plastic waste.

Another policy change Japan being implemented before Tokyo 2020, enacted by the Tokyo Metropolitan Government in June 2018, is the banning of smoking at all larger eateries to protect diners and employees from second-hand smoke.