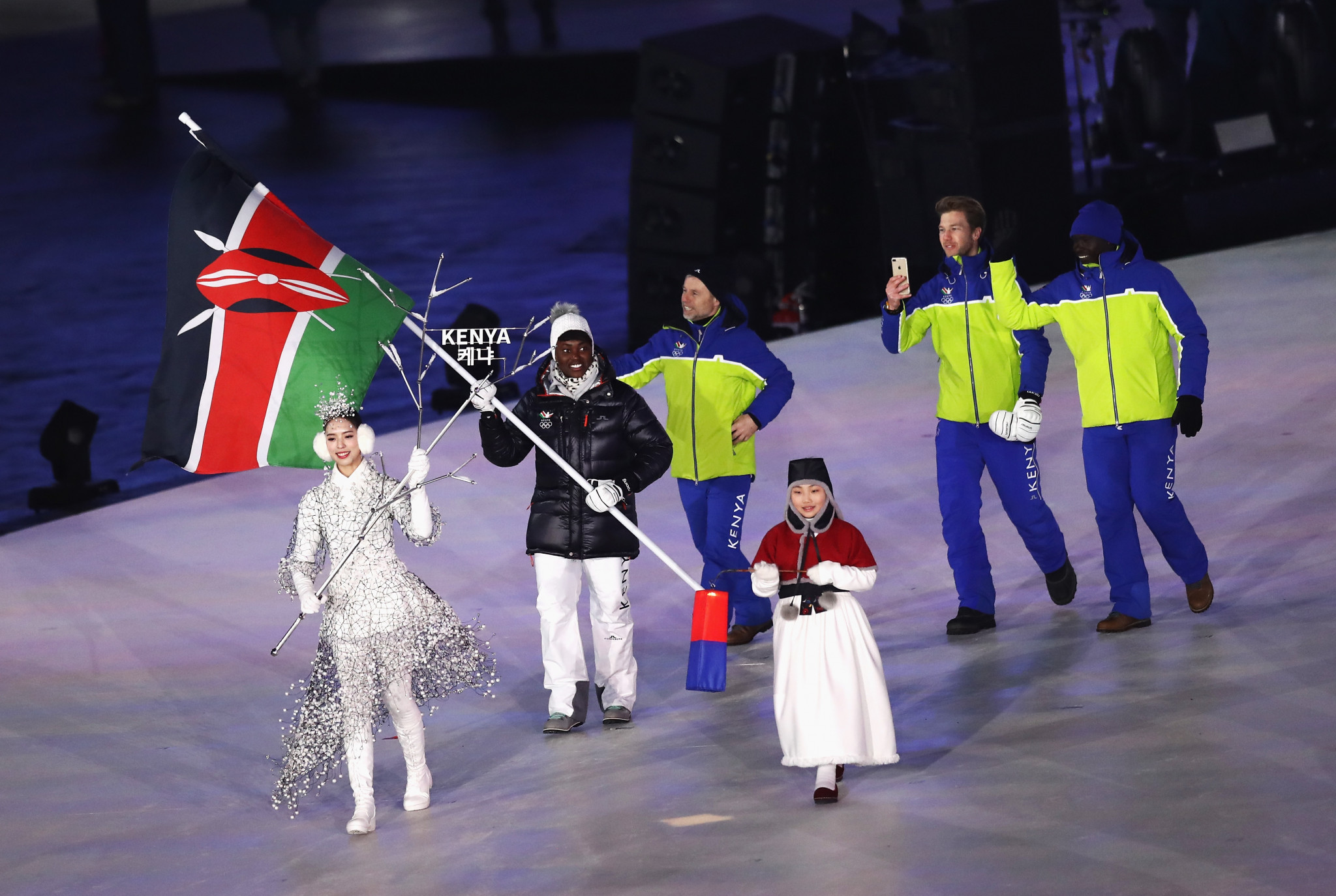 Kenya have appointed Barnaba Korir as their general manager for the Tokyo 2020 Olympic Games.

The official is a member of the Athletics Kenya Executive Committee and previously served as Chef de Mission at the Gold Coast 2018 Commonwealth Games.

Waithaka Kioni, Kenya's Chef de Mission for Tokyo 2020 and second vice president of the National Olympic Committee of Kenya (NOCK), told Daily Nation that Korir had been chosen after his work in Gold Coast.

Kioni will be supported by another deputy in rugby sevens player Humphrey Kayange, while NOCK treasurer Anthony Kariuki has been appointed as finance officer for the Games.

Kamau and Vayani are both NOCK Executive Committee members, while Kayange is an athlete representative.

Kenya will be hoping for a smoother Games at Tokyo 2020 after their appearance at Rio 2016 was tainted by allegations of corruption and financial mismanagement.

Several top officials ended up in court after claims that money meant for Kenyan athletes in Brazil had been misused.

Missing kit and tickets being sold at inflated prices were among the allegations made.

In July, Kioni promised that "every coin" will be accounted for at Tokyo 2020.