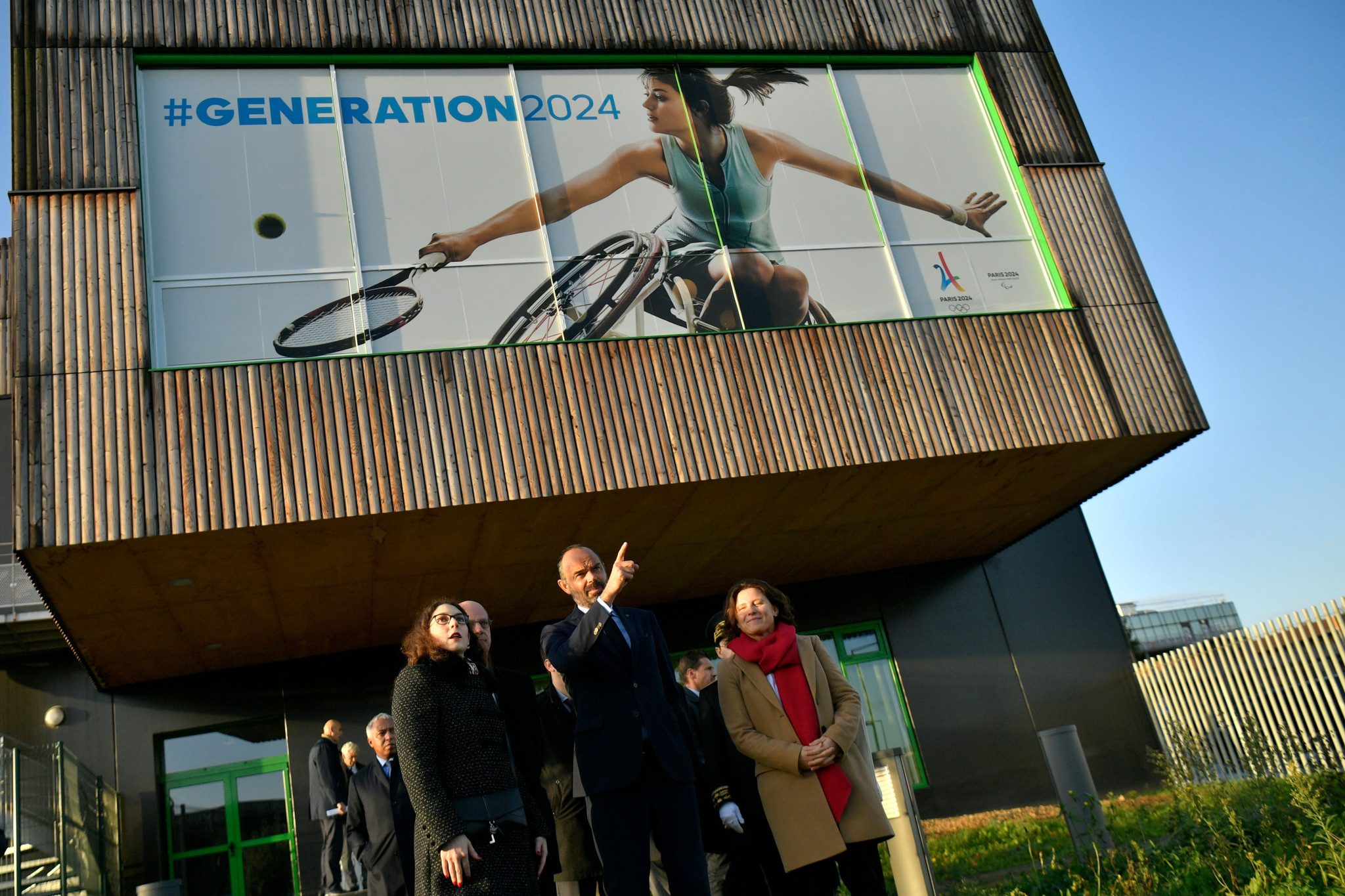 The French Government’s spending on sport is set to rise sharply in 2020, as the country continues its build-up to the Paris 2024 Olympic and Paralympic Games.

Detailing its plans, the Ministry explained that €284 million (£245.4 million/$317.2 million) will go to the recently-established National Sports Agency.

The remainder will be absorbed by central administration at the Ministry, which employs more than 3,000 people.

Among highlighted elements, the fight against doping is set to soak up €11.1 million (£9.6 million/$12.4 million), a figure that includes France’s contribution to the World Anti-Doping Agency (WADA).

The French State will also pick up most of the cost of an impending move of the French Anti-Doping Agency’s laboratory to new premises.

Just over €6 million (£5.2 million/$6.7 million) will be consecrated to international sports events scheduled to be staged in France in 2020.

Payments made to French Olympic and Paralympic medallists are set to rise by 10 per cent.

The French national sport and health strategy is set to progress in 2020, with the planned launch of 100 out of an eventual 500 Healthy Sport Houses.

The country is also trying to cut deaths by drowning, following an increase in such incidents last year.

In this context, €3 million (£2.6 million/$3.4 million) will be earmarked for elementary swimming lessons, while €15 million (£13 million/$16.8 million) is being set aside to support swimming-related infrastructure and training projects.