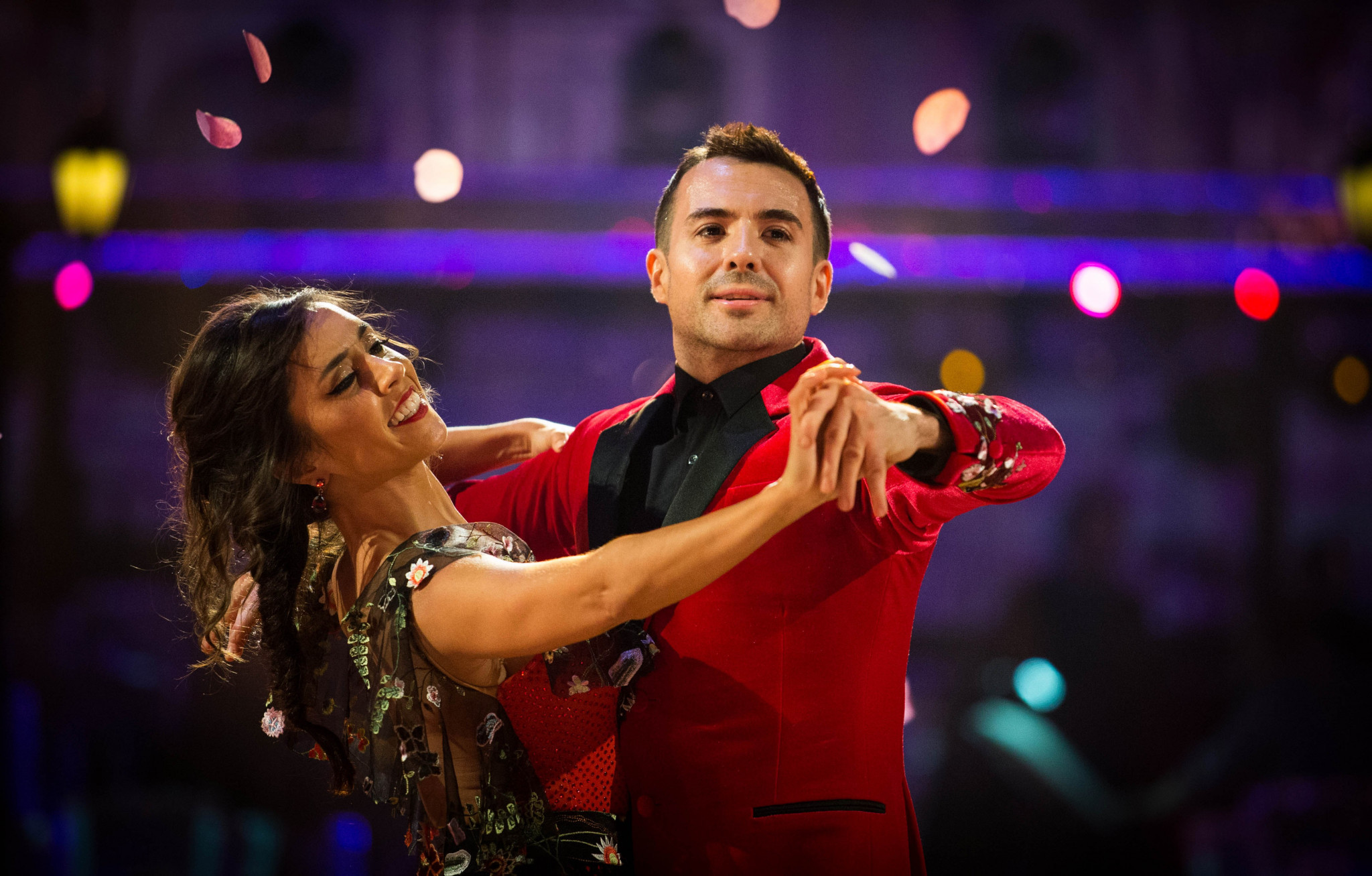 Britain's Will Bayley has claimed that defending his title at next year's Paralympic Games in Tokyo is more important than anything else after pulling out of Strictly Come Dancing.

The 31-year-old, winner of the men's class seven table tennis at Rio 2016, injured his leg jumping from a table and has withdrawn from the popular reality show on BBC.

He has since been spotted with his right leg in a protective brace.

"Strictly has been an amazing experience and I’ve loved every minute of it but Tokyo 2020 is my priority and I don’t want to risk further injury by continuing on the show," Bayley said.

"I wanted to take on a new challenge but I also wanted to try and inspire people with disabilities to feel that anything is possible."

The support I have had from the public has been overwhelming and I would never have expected so much," he said.

"I have had some really nice messages from parents with children who have got the same disability as me and it has given them hope and that is a nice feeling.

"To hear that watching me dance has helped to change some people’s lives is brilliant.

"Learning to dance is really going to help me when I am playing table tennis.

"It has improved my balance and strengthened my core so I think that will really help my movement around the table.

"It has also shown me that I can do things I never thought were possible; I can’t wait to get back in the training hall and it is all about Tokyo 2020 now."