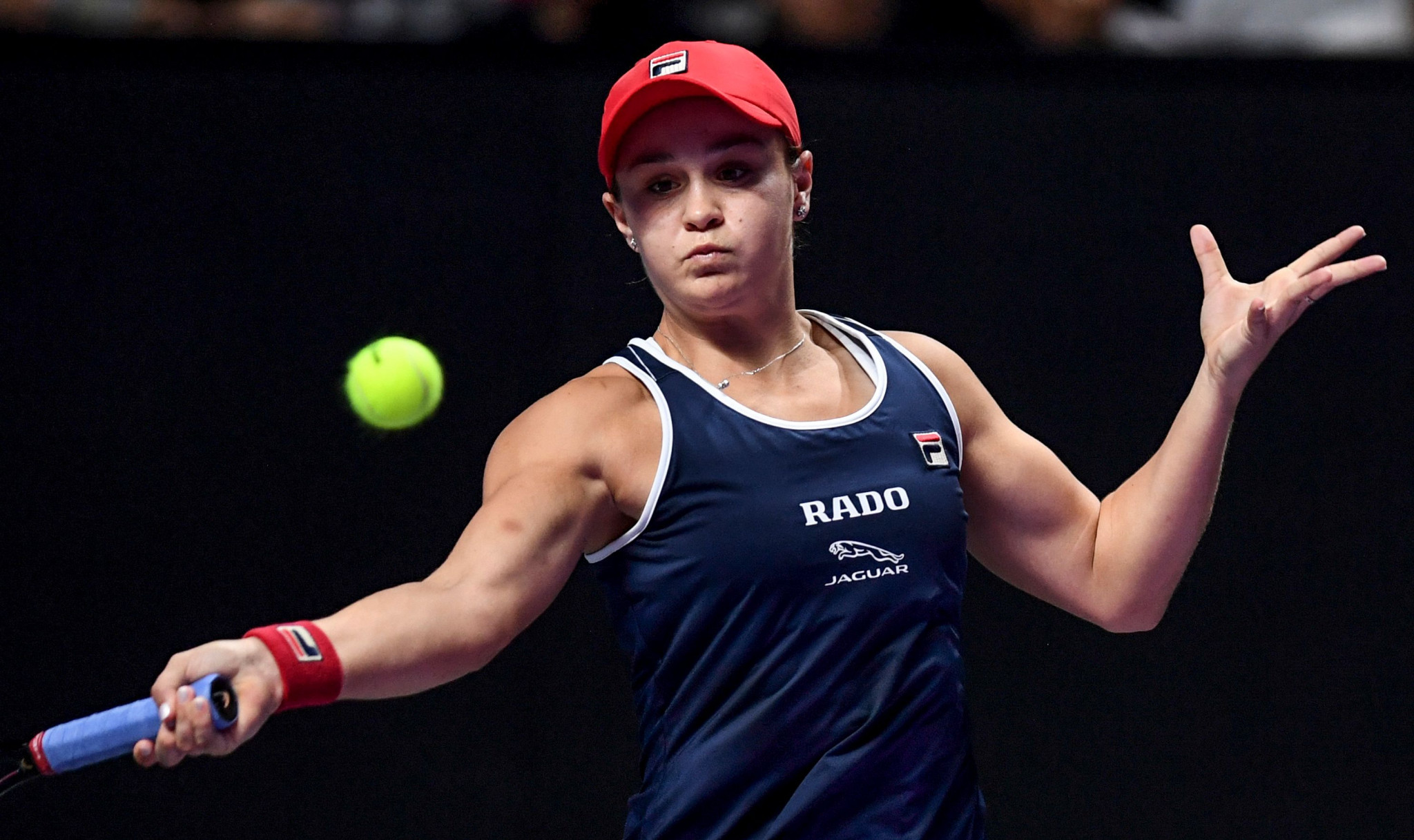 Barty outfought the Ukrainian on her way to a 6-4, 6-3 victory in the final at Shenzhen Bay Sports Center.

The win for Barty, this year's French Open champion, capped off a fine season on the WTA Tour for the Australian star.

"It has been an incredible year," Barty told BT Sport.

"Tonight was about coming out and fighting to the end.

"I couldn't be prouder."

Barty added: "It was a slow court so I had to take chances and shift position more.

"I had to take chances even if it meant a few more errors.

"I'm proud of myself and the team, we tried to put ourselves in the biggest situations and occasions and we managed to do that."

Barty and Svitolina exchanged holds in a tense opener before the Australian broke the Ukrainian in the last game of the set.

Svitolina came from a set down to win last year's title and knew she would have to do the same if she was to retain her crown.

She broke serve early in the second but Barty immediately hit back to level at 2-2.

Barty broke again to take control of the second set as she closed out another impressive victory.