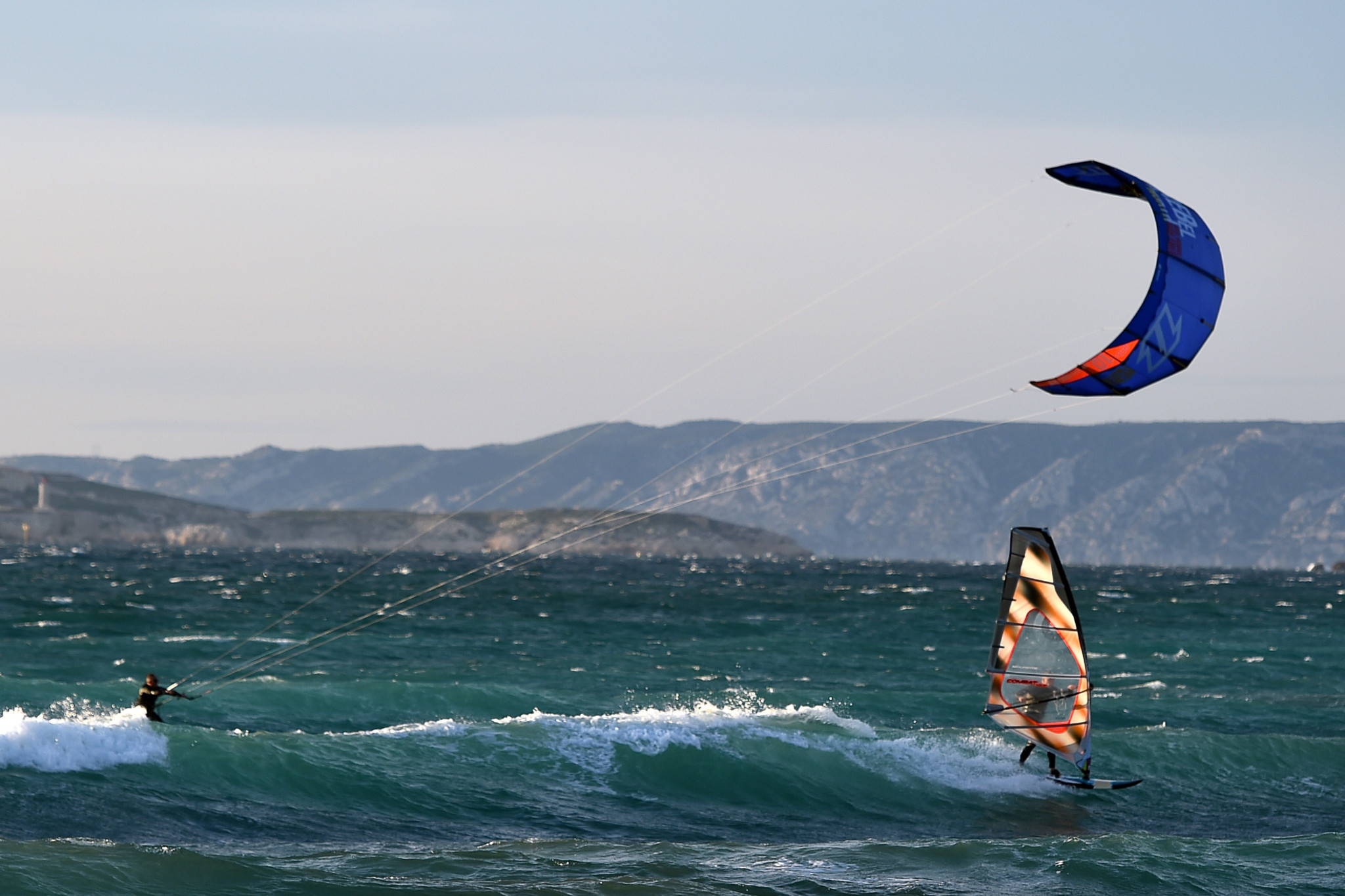 Kiteboarding is set to feature on the programme at the Youth Sailing World Championships from 2021 following approval from the World Sailing Council at its meeting in Bermuda.

The discipline will be added to the event "at some point from 2021", according to World Sailing's ruling body.

World Sailing claim it has been included to bring the Youth World Championships in line with Paris 2024 Olympic Games.

The programme at the youth event from 2021 will mirror that of the 2024 Games in the French capital.

The Hague will host the 2021 Youth World Championships, an event which has provided the sport's global governing body with numerous issues in recent years.

World Sailing was forced to reallocate the 2016 Youth Sailing World Championships to Auckland following the withdrawal of Oman.

The Gulf nation pulled out suddenly with speculation suggesting they could not meet new criteria designed to prevent discrimination.

This was brought in after the 2015 Youth Sailing World Championships in Malaysia were overshadowed by controversy when Israeli windsurfers Yoav Omer and Noy Drihan were subjected to alleged discrimination in Langkwai.

In line with a partnership with @SPORTVirtus, World Sailing’s Council unanimously supported increasing the @parawsailing Worlds for up to 6 disciplines per year. This could include an Intellectual Disability or a Hearing Impaired World Championship.#WorldSailingAC19 pic.twitter.com/peTmi6upGh

Israel then pulled out of hosting the 2017 event in November 2016 because of an alleged inability to secure adequate funding.

It was instead staged in the Chinese city of Sanya.

"World Sailing's Council unanimously supported increasing the Para World Sailing Championships, when held, for up to six disciplines per year," World Sailing said in a statement.

The decision comes as part of World Sailing's attempt to regain its place on the Paralympic Games programme.

The sport was dropped from Tokyo 2020 following the 2016 Games in Rio de Janeiro and failed with its bid for reinstatement at Paris 2024.