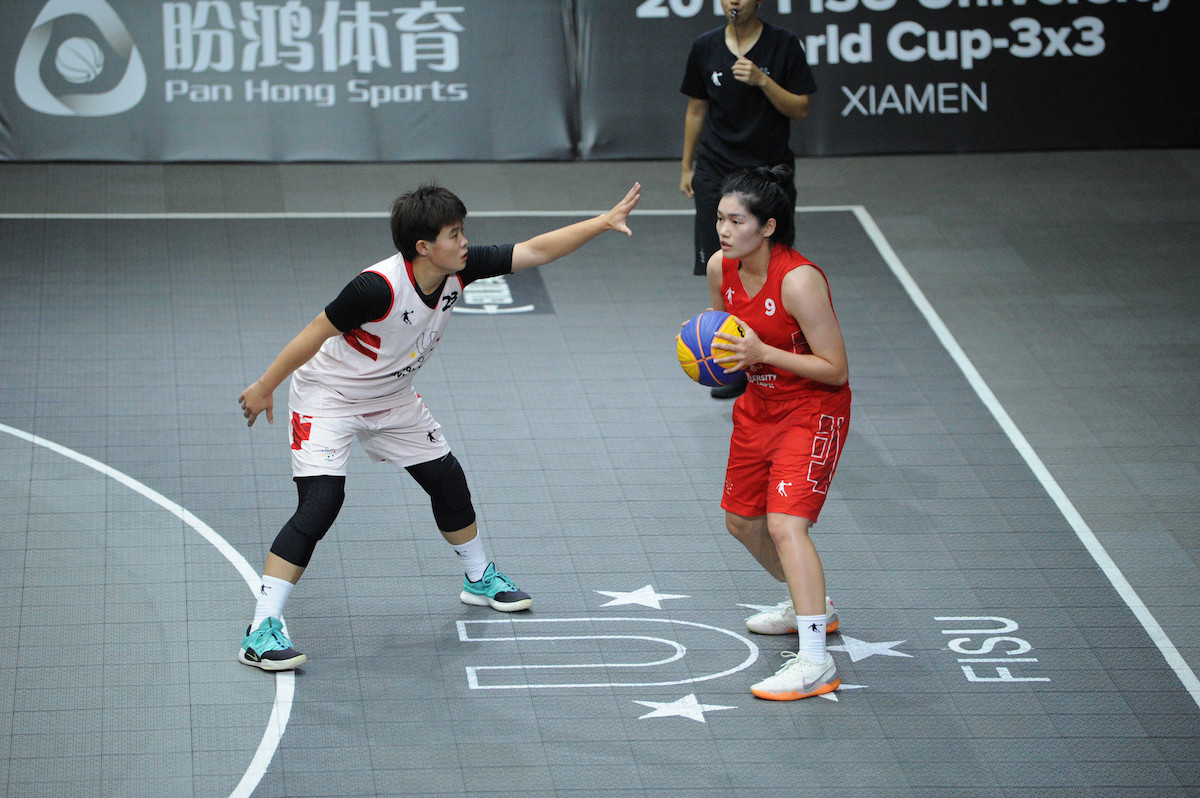 Despite suffering a shock loss to the University of Vienna yesterday, Tsinghua University recorded a resounding 21-7 win over University of Taipei in today's pool matches.

They will face the Chinese Culture University of Taipei next.

“In my opinion, I think we need to a better job of defending, going ahead,” said Kexin Song of Tsinghua University.

“We have to focus on every moment when we play.”