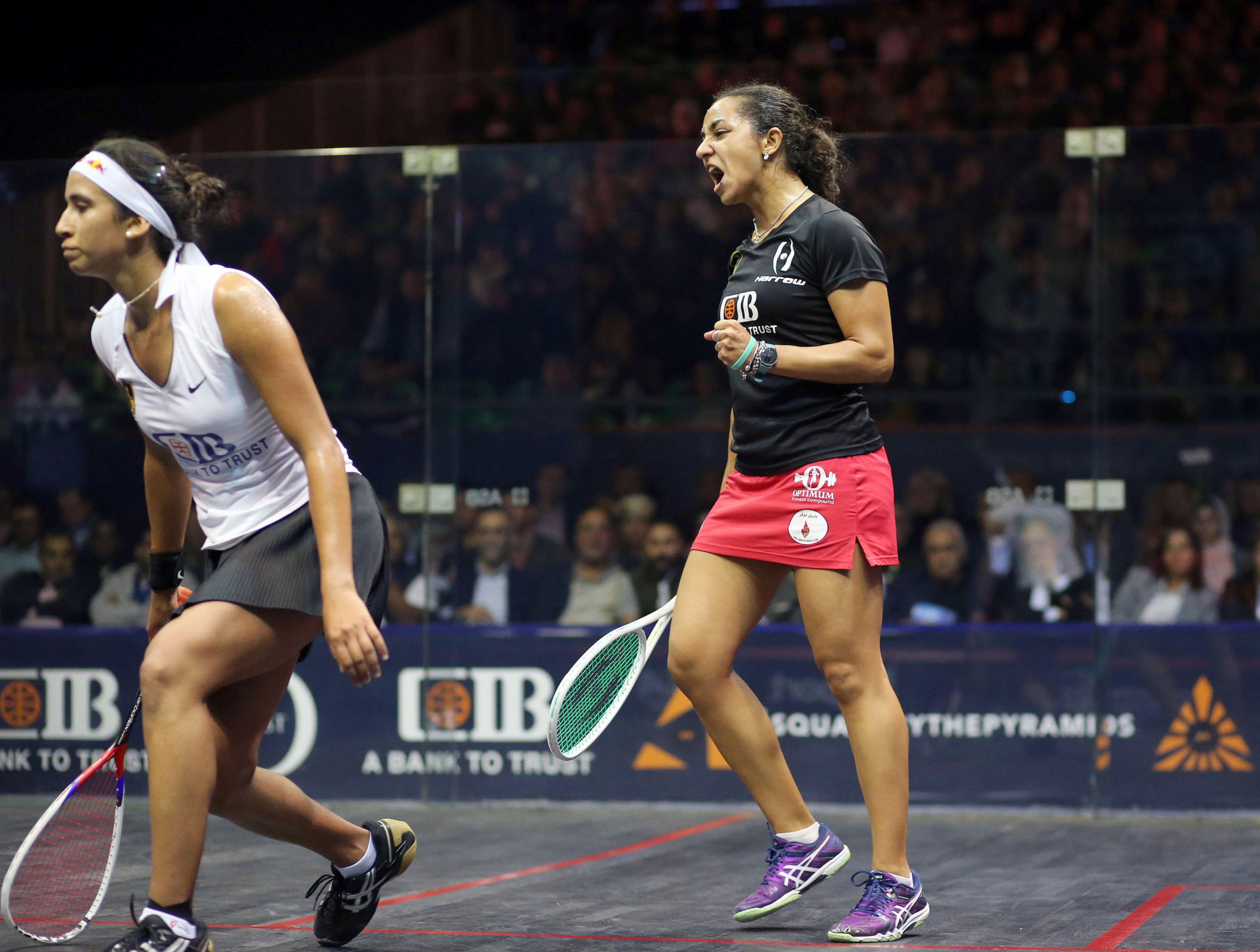 Raneem El Welily will face compatriot Nour El Sherbini in the final as she bids to reclaim the Professional Squash Association Women's World Championship title at the foot of the iconic Great Pyramid of Giza.

Top seed El Welily claimed glory in the World Championship in Manchester in 2017, but relinquished her trophy when losing in the semi-finals against world number three Nour El Tayeb 12 months ago.

She booked her spot in tomorrow's final against Egyptian compatriot Nouran Gohar, as all four semi-finalists hailed from the host nation.

In the first of the semi-finals, El Welily found herself behind, losing the first game 11-2 to Gohar.

El Hammamy scored the biggest upset of the tournament when ousting world number four Camille Serme from France in the quarter-finals.

El Sherbini is seeking a fifth successive World Championship final in Cairo though and was in no mood to hang around.