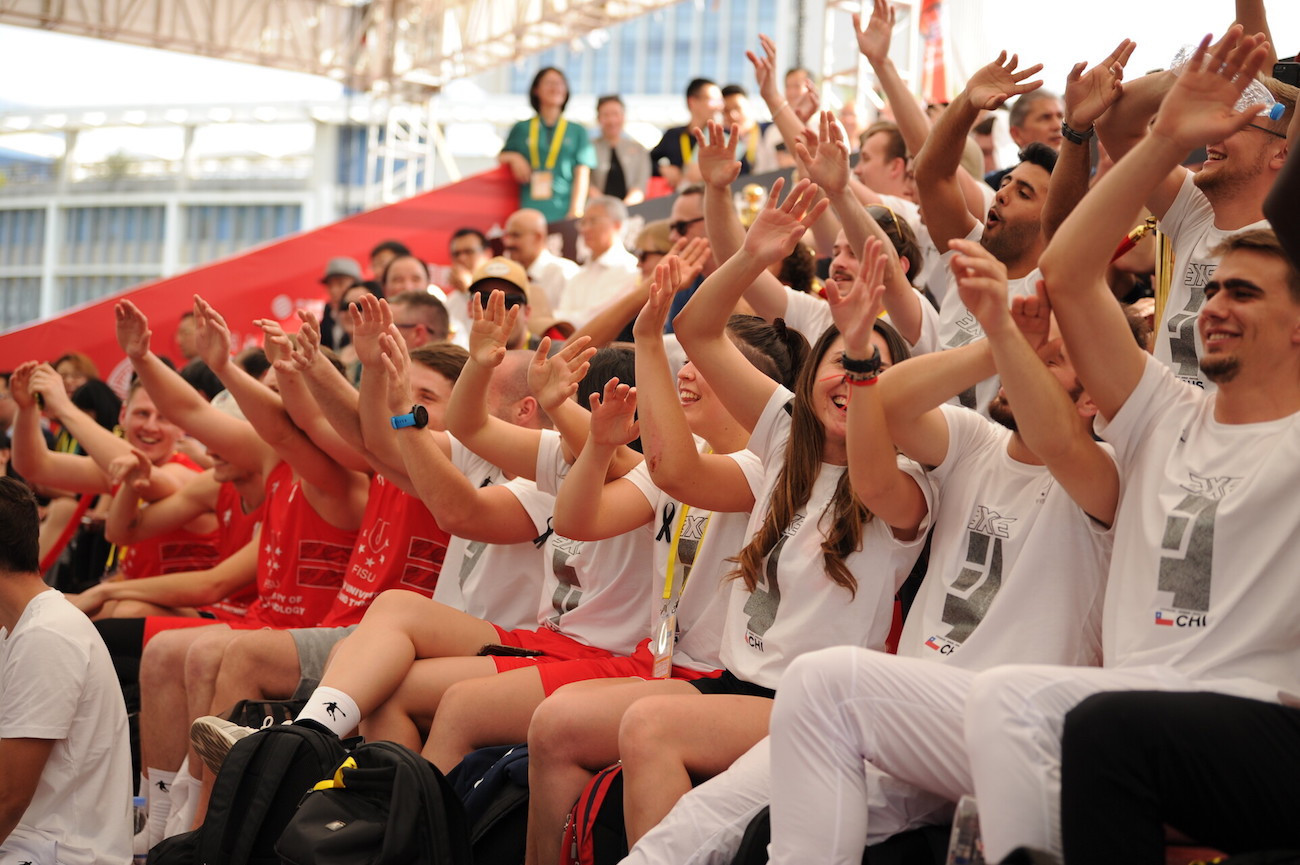 The score was tied 19-19 between ISEG Senegal and Mon-Altius PE Institute of Mongolia at Huaqiao University, before Momath Seck scored the crucial points for victory in Pool C of the men's draw.

There was also an 18-17 victory for the University of Macau as they squared off against Polytechnic Institute from Portugal.

The University of Macau followed up their victory with a second triumph, edging out ISEG Senegal 17-13.

Defending champions Huaqiao University eked out a 21-17 win against Wroclaw University of Poland, as they set out their intentions for the campaign.

They sealed a second win of the day by defeating the University of Zagreb from Croatia 19-9 to top Pool A.

"There were some problems for us during our games, but we changed our strategy and fought from the exterior lines," said Huang Jiahao, coach of the University of Macau.

In the women's draw, Vasyl Stefanek University from Ukraine dominated the Szechenyi Istvan University of Hungary to record an 18-11 Pool A victory.

They followed up by claiming a second win of the day, overcoming Catholic University of Valparaiso (PUCV) of Chile 21-14.

Tomorrow will see the first matches in Pools B and D in both the men's and women's contests, with the finals on Saturday (November 2) and Sunday (November 3).