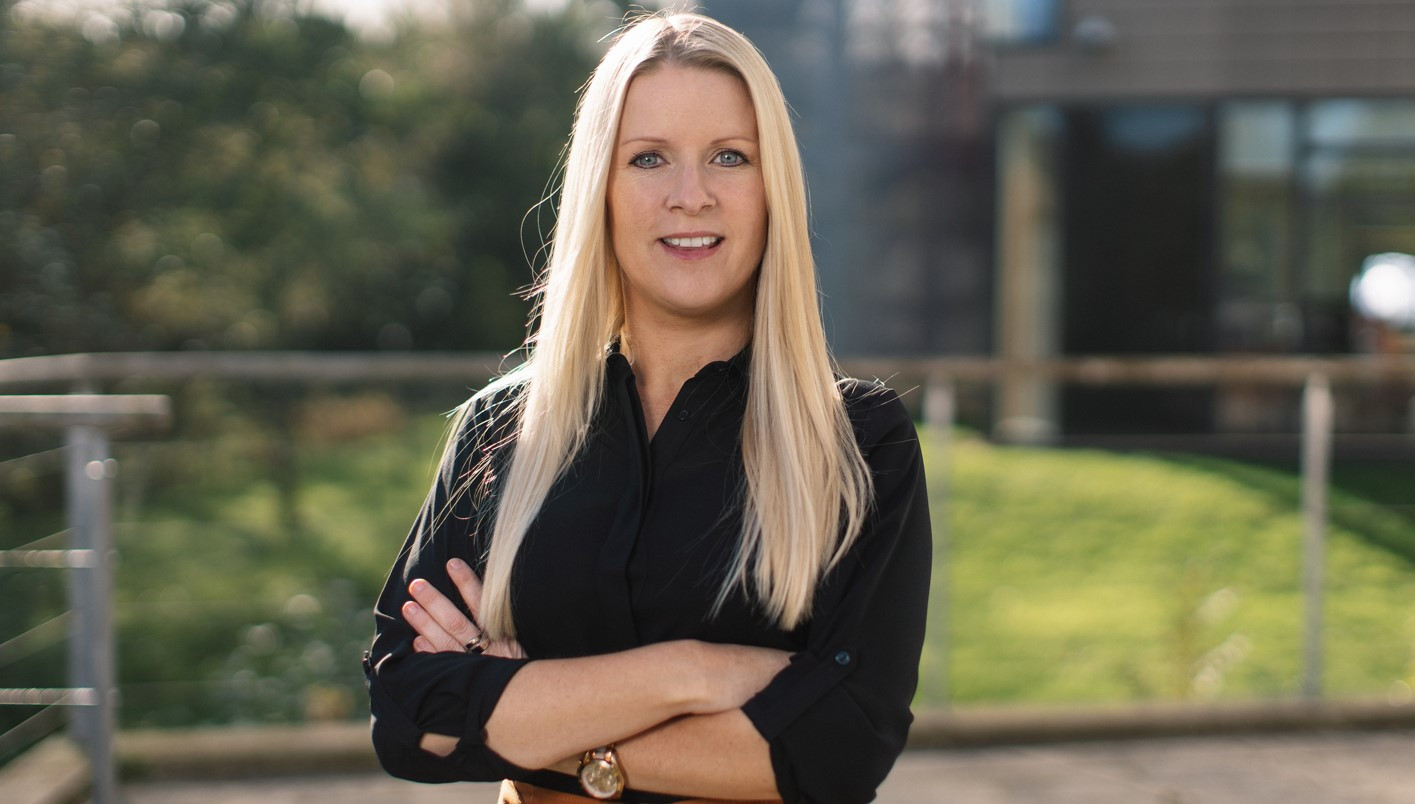 Fran Connolly has been appointed chief executive of England Netball.

Connolly joined England Netball in 2001 and was appointed director of development in 2010.

Since then she has led the growth in participation across the country and held a number of roles within the organisation, including capital investment, governance, competition and events.

She succeeds the outgoing Joanna Adams, who announced she would step down from the role in August.

Speaking of Connolly's appointment, England Netball chairman Colin Povey said: "Through the selection process, Fran's breadth and depth of knowledge across all aspects of the sport shone through.

"She has a real passion for women's sport and netball in particular.

"In the view of the Nominations Committee, Fran was the standout candidate.

"She's been one of the most influential development directors in British sport over the past decade, having transformed the participation landscape with the introduction of pioneering initiatives, securing netball's position as the largest female team sport.

"I have every confidence that Fran will inspire netballers everywhere, as well as our own members of staff and lead England Netball into a thrilling new phase of development."

An additional 160,000 women also signed up after England's run to third place at this year's Netball World Cup.

"I'm thrilled and feel hugely privileged to be taking on the role at this exciting time," Connolly said.

"As a sport we've been on an incredible journey and have experienced remarkable success over recent years at every level, from our participation programmes to the Vitality Roses.

"However, I truly believe we've only just scratched the surface of the potential that netball has.

"The magic moments that were created on the Gold Coast and earlier this year at the World Cup in Liverpool captured the attention of the nation and united the netball family - it is this movement that I want to ensure we continue to nurture and grow as we move in to an exciting next chapter."

Connolly said England Netball strive to be trailblazers for women's sport, seeking out innovative approaches to develop the game.

She added: "We must continue to work hard to increase the visibility of the sport, extend our reach to new audiences both on and off the court and continue to create the types of experiences that transform the lives of women and girls across the country."