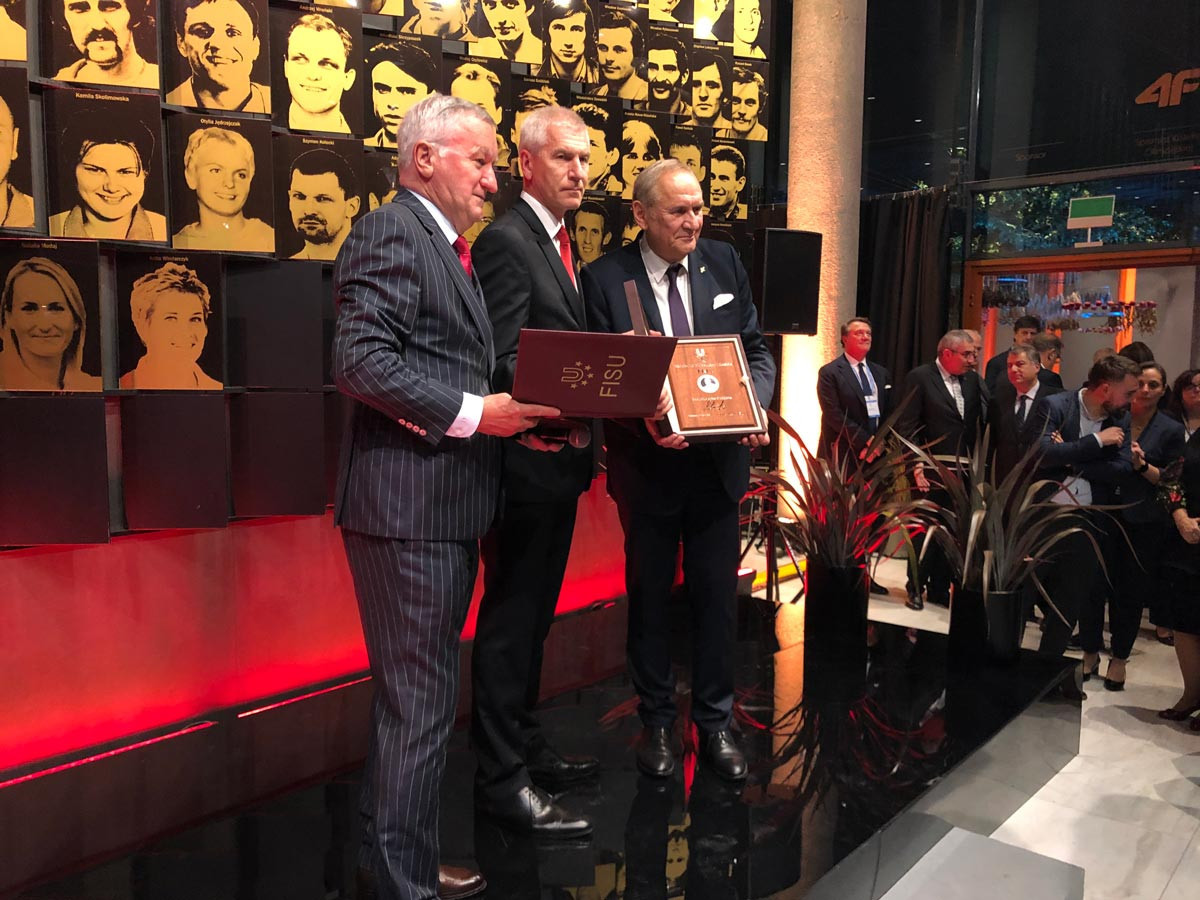 The International University Sports Federation (FISU) has awarded its highest award, the Jean Petitjean Medal, to the Polish Olympic Committee (PKOI) in recognition of its centenary.

The Medal is named after Jean Petitjean, organiser of the International Universities Championships in Paris in 1923, the event considered the forerunner to the Universiade officially launched in 1959.

Poland were not among the countries that competed at Paris but Warsaw hosted the second edition of the Championships in 1924.

The University Sports Association of Poland, AZS, was actually founded 10 years before PKOI and has helped to shape many national sporting legends, including Halina Konopacka, Poland's first Olympic gold medallist when she won the discus at Antwerp 1928.