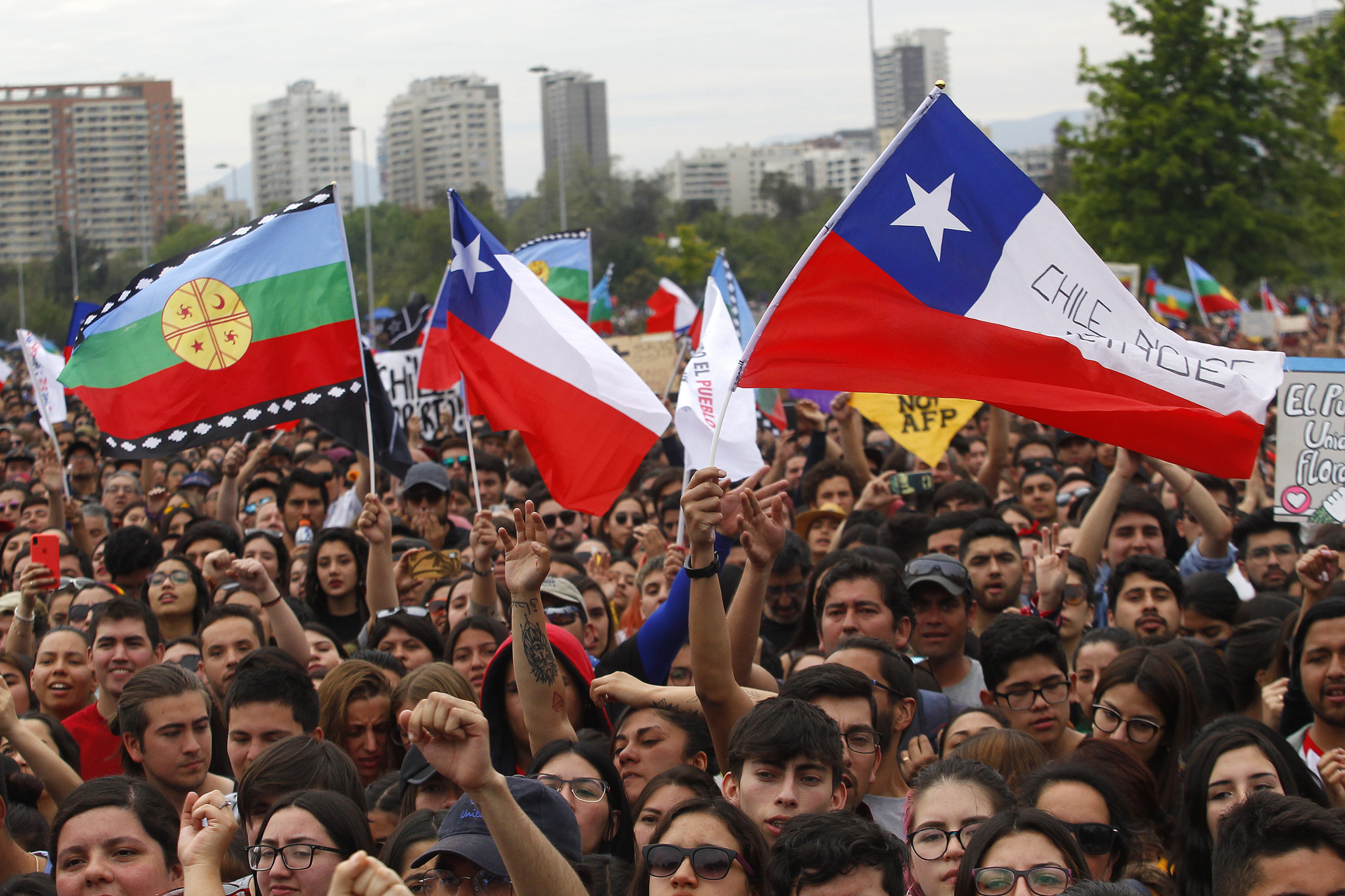 The Chile Olympic Committee (COC) has expressed concern about the protests that have rocked the South American country for the past week and urged those involved to get together to find a solution.

In a public declaration sparked by unrest in which at least 16 people are reported to have died, the COC said: "The Chile Olympic Committee manifests its concern about the profound social crisis demonstrated in recent days in our country.

"The acts of violence have not only prevented various sports activities from taking place, but affected the daily lives of practically all Chileans up and down the country.

"Notwithstanding this, as an entity engaged with different levels of our society, we are capable of appreciating the legitimate demands of citizens whose aim is to build a more fair, equitable and humane society.

"We urge all those involved to find a prompt solution and to return to dialogue in all its forms so as to favour the well-being of our country and all its citizens."

A protest that began as a response to an increase in metro fares has spiralled into a mass movement against inequality and high living costs, with more than one million people estimated to have taken to the streets of Santiago on Friday (October 25)

The following day, President Sebastián Piñera requested the resignation of his entire Cabinet in an apparently conciliatory move, as well as promising to lift a state of emergency that has brought troops on to the streets of the city scheduled to host the next Pan American Games and Parapan American Games in 2023.

Of more immediate concern to authorities are two major international summits that the country is due to stage before the end of this year: the Asia-Pacific Economic Cooperation summit next month and a United Nations climate change conference in December.