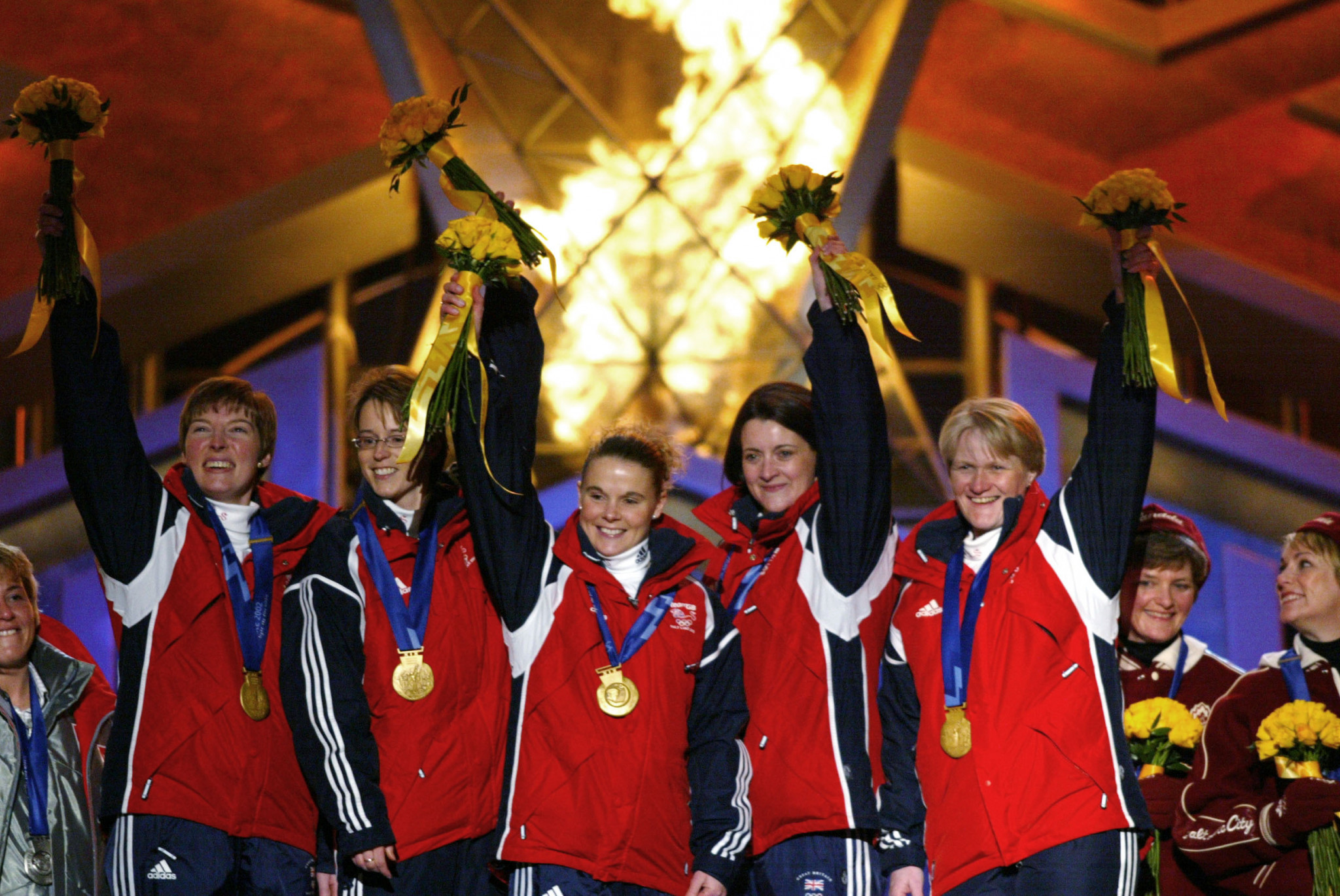 Britain's Rhona Martin has admitted that she fears the Olympic curling gold medal she won at Salt Lake City 2002 was “melted down for money” after being stolen from a museum.

The precious medal was stolen from Dumfries Museum during an exhibition in 2014.

Two other men were also sent to prision over the theft five years ago but one had his conviction overturned.

"The police are certainly thinking it has been melted down for money," Martin, the skip of the British team that became overnight sensations following their unexpected triumph, told the Scottish Sun.

"And the three people who stole the medal are not going to say where it is."

Martin added: "I don’t hold out much hope now of ever getting it back.

"It’s very sad for me because a big part of having it was I loved taking it to schools to let the children feel it and hold it.

"If that inspired one person to take up curling then I would be happy.

Martin clinched the gold medal in the 2002 final against Switzerland with her last shot which was dubbed "the stone of destiny".