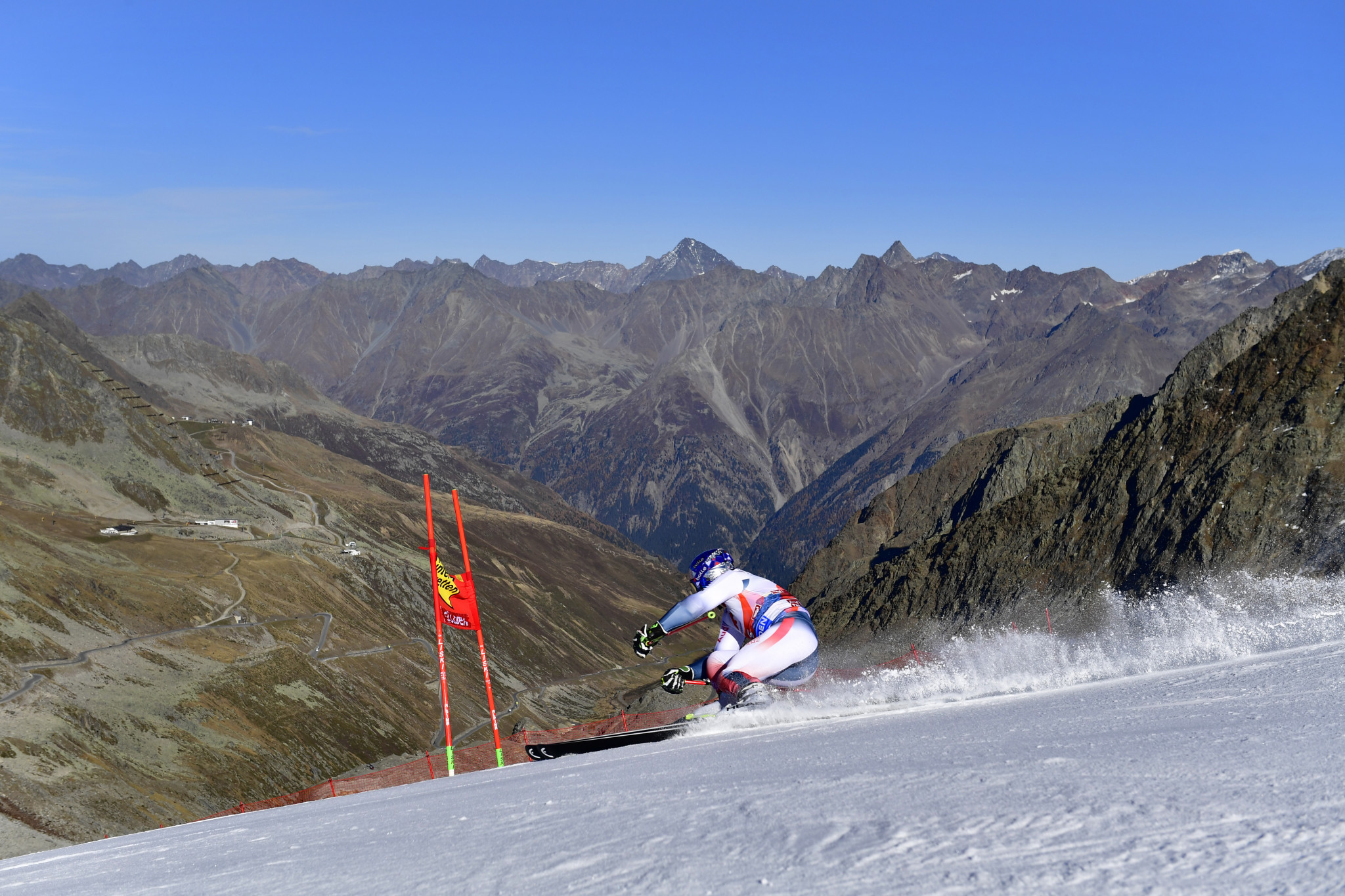 The reigning combined world champion clocked 2min 14.14sec across his two runs to edge out compatriot Mathieu Faivre by 0.54sec.

Zan Kranjec of Slovenia did enough for third with a time of 2:14.77.

Pinturault, second in the overall standings behind Marcel Hirscher last year and who is widely regarded as the main contender for this season's title, held a 0.02 lead after the first run.

The 28-year-old, a three-time Olympic medallist, extended his advantage after the second run to get his campaign off to the best possible start.

The absence of Hirscher, winner of the last eight overall World Cup titles, this season has opened the door for the rest of the field.

Pinturault is among those hoping to profit from the Austrian's retirement and made a promising start to his bid for overall glory.

"It was really fantastic,” the Frenchman said.

"I made two solid runs and it was obviously really hard on the second run we couldn’t see anything on the piste but thanks to all of you because that was great support."

The Alpine Skiing World Cup resumes in Levi in Finland from November 23 to 24.