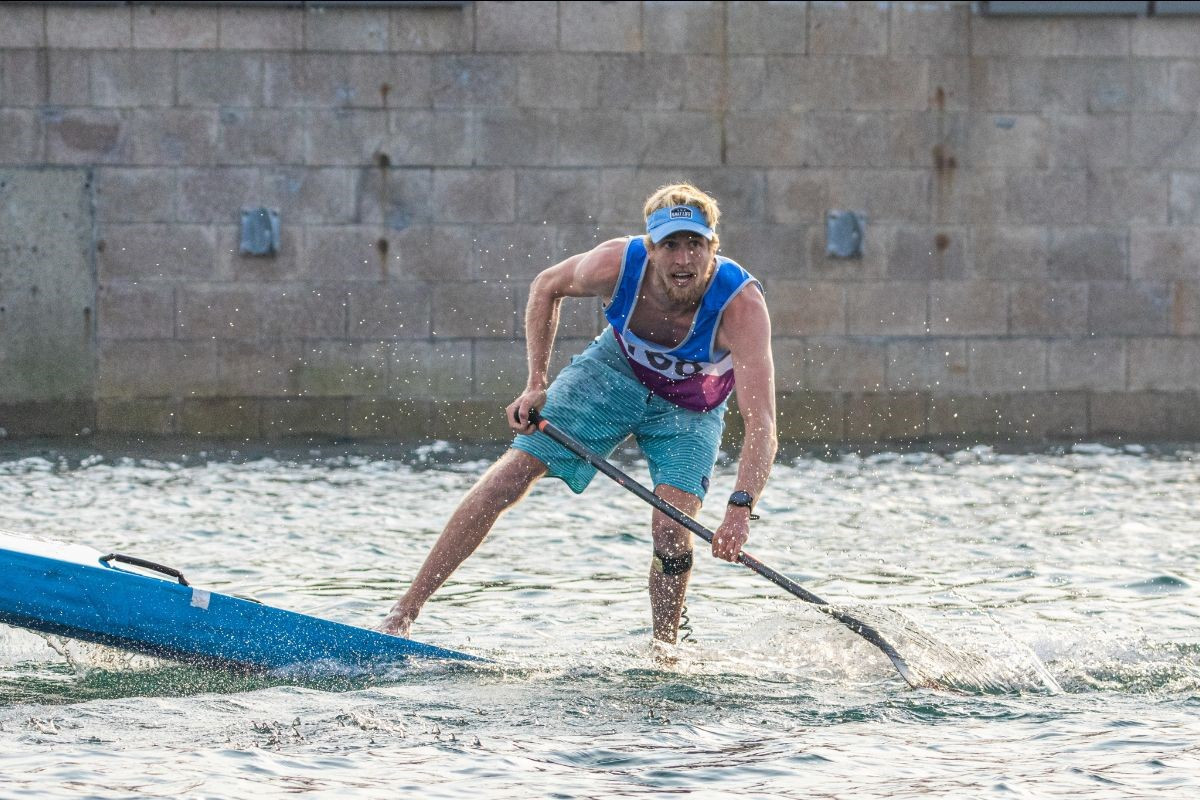 Connor Baxter of the United States recorded the fastest time in history to secure the gold medal in the men's 200 metre sprint, at the International Canoe Federation (ICF) Stand Up Paddling (SUP) World Championships in Qingdao.

Baxter became the first SUP racer to go under the 47-second mark as he clocked 46.38sec to take the title in impressive fashion.

The American, who won the SUP gold medal at the Pan American Games in August in a competition run by the International Surfing Association (ISA), beat Italy's Claudio Nika and Brazil's Arthur Santacreu to top the podium.

"It felt fast, for sure," Baxter said.

"The boys and all of us were pushing hard.

"I felt my arms cramping and I felt the speed was going good, but to say 46?

"No, I did not think I was going that fast.

"To win like this today is an amazing feeling."

Piana marked her sprint debut in style, crossing the line in 58.62 to seal gold.

Jessika Souza of Brazil finished second in 59.17 and bronze went to Tarryn King of South Africa in 59.84.

The event, taking place during a protracted dispute over the ownership of the discipline between the ICF and ISA, concludes tomorrow.