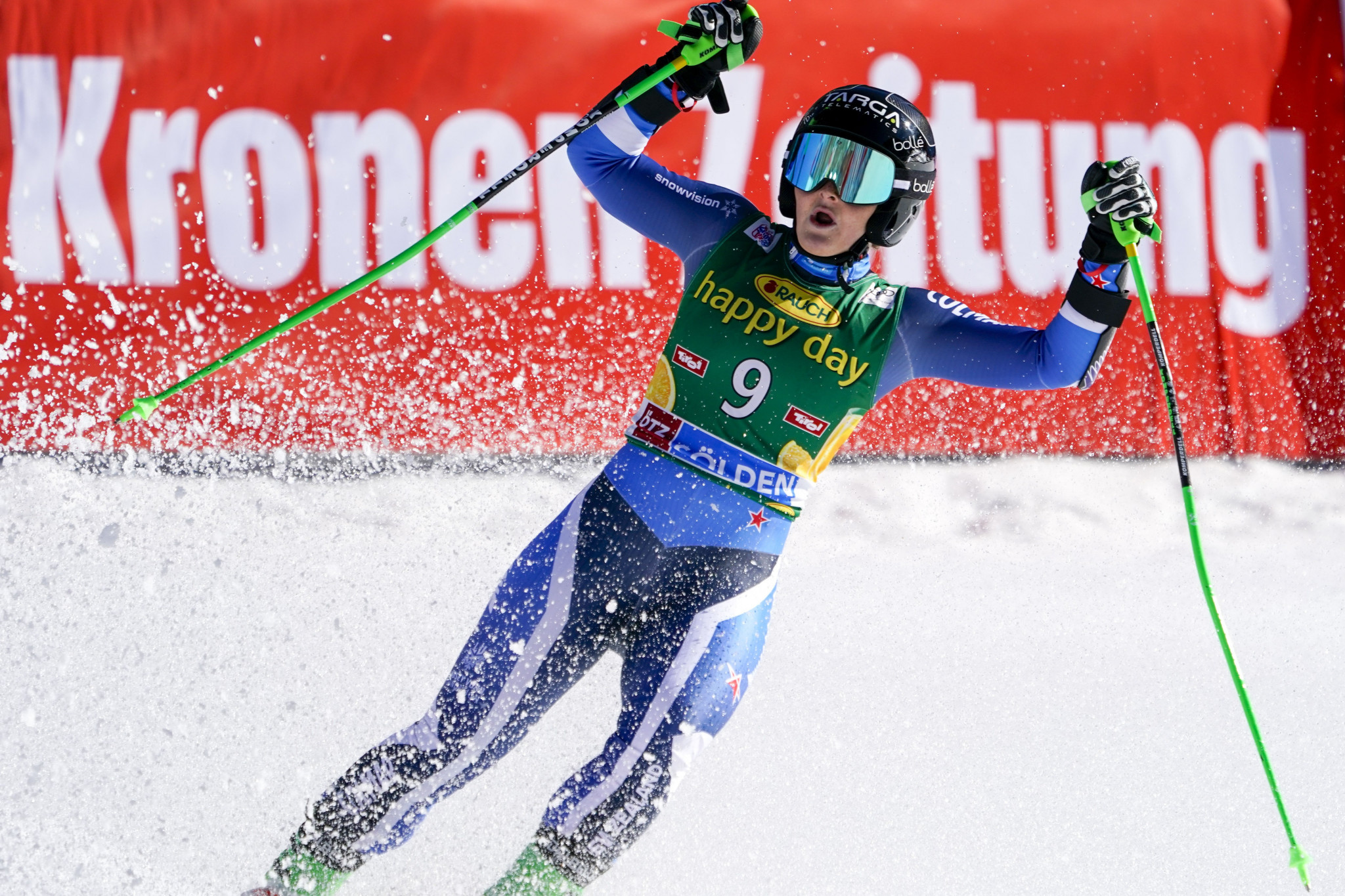 Robinson showed why she is tipped as a potential challenger to Shiffrin during this campaign, overcoming a 0.14 deficit from the first run to secure a memorable win.

The youngster clocked a combined time of 2min 17.36sec to seal maximum points from the first event of the season.

"It's like a dream for me and I'm still in shock," Robinson said.

"I was a bit nervous for the second run but I just tried to hold it together, keep my nerves together and enjoy it.

"To be honest, I won by such a small margin against Mikaela I still feel really lucky to stand here."

Shiffrin was not surprised by Robinson's victory after watching the New Zealander make an impressive start to her career during the last campaign.

"You could see it already last year that she is going to be a really strong skier," the two-time Olympic gold medallist and five-time world champion said.

"I really like the way she skis and I think it's exciting that she won today."

The traditional curtain-raiser in the Austrian resort continues with the men's giant slalom tomorrow.