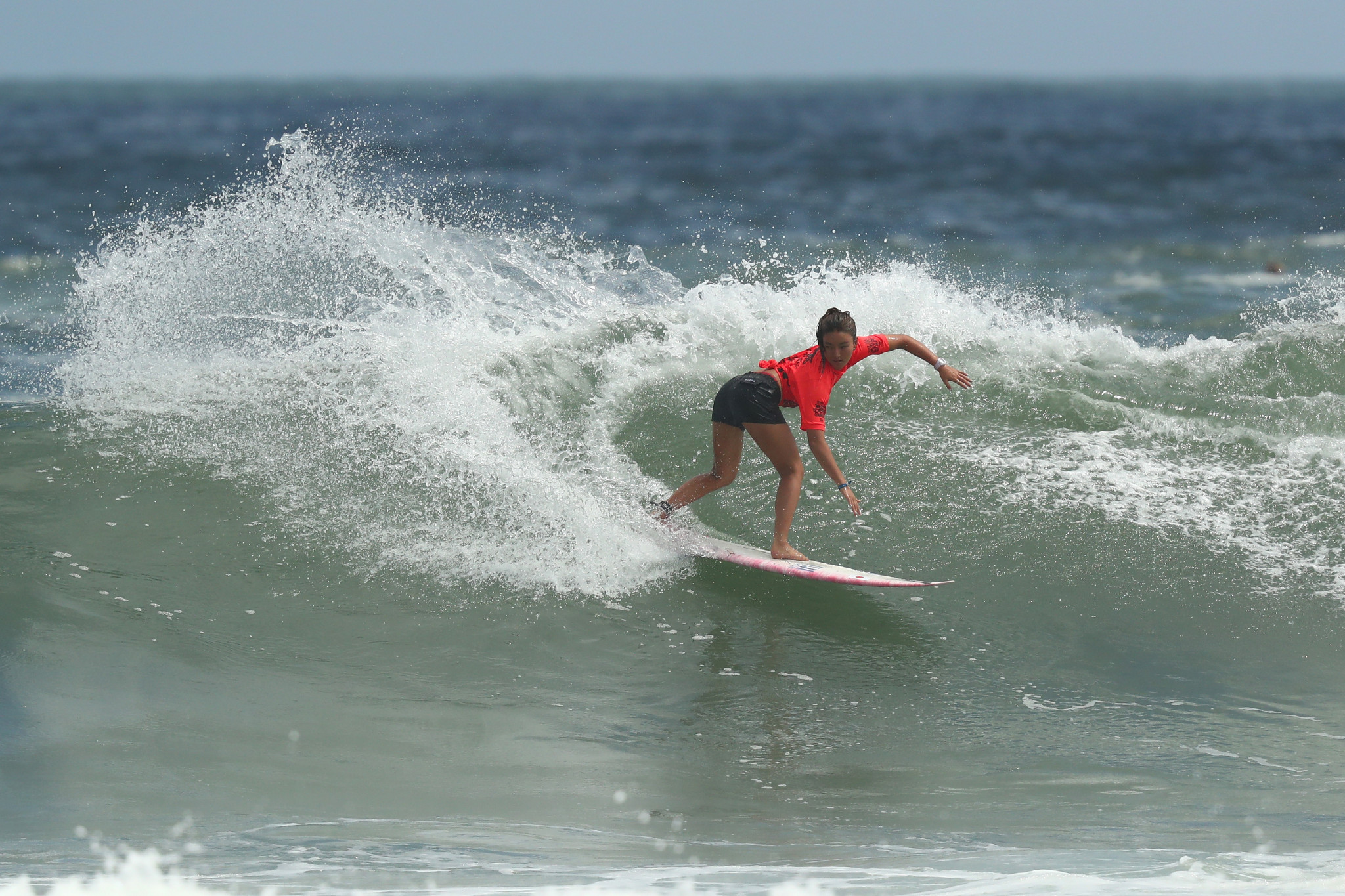 Two surfers heading for the Tokyo 2020 Olympic Games will be among the participants at the World Junior Surfing Championships at Huntington Beach in the United States.

Japan's Shino Matsuda will compete at the event for the world's top 18-and-under surfers, starting tomorrow and running until November 3.

She will feature as part of the Japanese squad hoping to defend their overall title at the Championships.

The Japanese team will feature seven of the 12 athletes who triumphed at last year's event.

This includes Joh Azuchi and Keanu Kamiyama, who won individual gold medals in 2017 and 2018, respectively.

Peru's Daniella Rosas is another surfer to feature at the Championships on their path to the Olympics.

Rosas was among the stars of the Lima 2019 Pan American Games, where the home favourite clinched gold to secure a continental berth for Tokyo 2020.

United States finished as the runners-up last year, after winning the team event in 2017.

They will hope to reclaim the title and have named a strong team, with Alyssa Spencer and Caitlin Simmers expected to lead their challenge.

Spencer won the women's individual title in 2017, before being succeeded by Simmers last year.

The ISA say the Championships will feature 343 surfers from 44 nations, matching the record number of teams in 2018.

Each nation can field a team of up to 12 competitors, consisting of three under-18 men's and women's athletes.

Three under-16 surfers can also be named for both genders.

Surfers compete individually, but will also earn points which add to the overall team total.

The ISA added that the Championships will have a record female participation, with 42 per cent of entrants being girls.

It follows a format introduced in 2018 to ensure equal slots for boys and girls, which the governing body hopes will ultimately lead to participation parity.