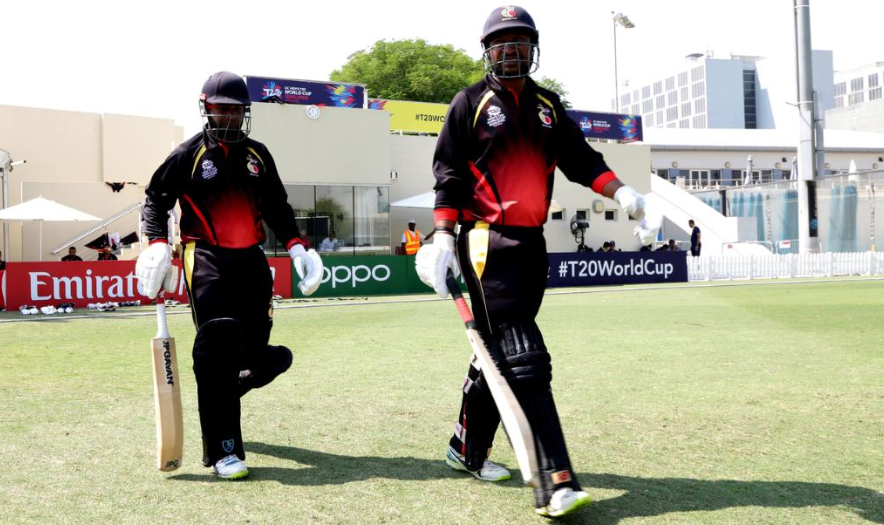 The Netherlands' unbeaten run at the International Cricket Council (ICC) T20 World Cup Qualifier came to an end, thanks to an outstanding all-round performance from Papua New Guinea.

The Group A encounter at ICCA Dubai, United Arab Emirates (UAE), was a thriller, as Papua New Guinea chased down a total of 126 in 19 overs.

It was a disappointing batting effort from the European side, with only number nine Timm van der Gugten offering serious resistance, scoring 40 in 21 balls in their 126-7.

They reached 127-5 with six balls to spare and now top Group A.

Scotland's Calum MacLeod continued his outstanding form, as they piled up a tournament high score of 204-4 against Bermuda at Dubai International Stadium, also in Group A.

Bermuda toiled hard, but could only reach 158-8.

In Group B, Hong Kong pulled of a surprise with a convincing victory over the previously unbeaten Canada.

Canada lost wickets at regular intervals in their run-chase, with Nasrulla Rana taking 3 for 25 with the ball.

The other Group B match saw Nigeria continue to struggle.

Still winless in the competition, they could only score 111-3 against UAE, despite a spirited half-century from Sesan Adedeji.

But their opponents cruised to the total in just 12.3 overs and now sit third in the standings.