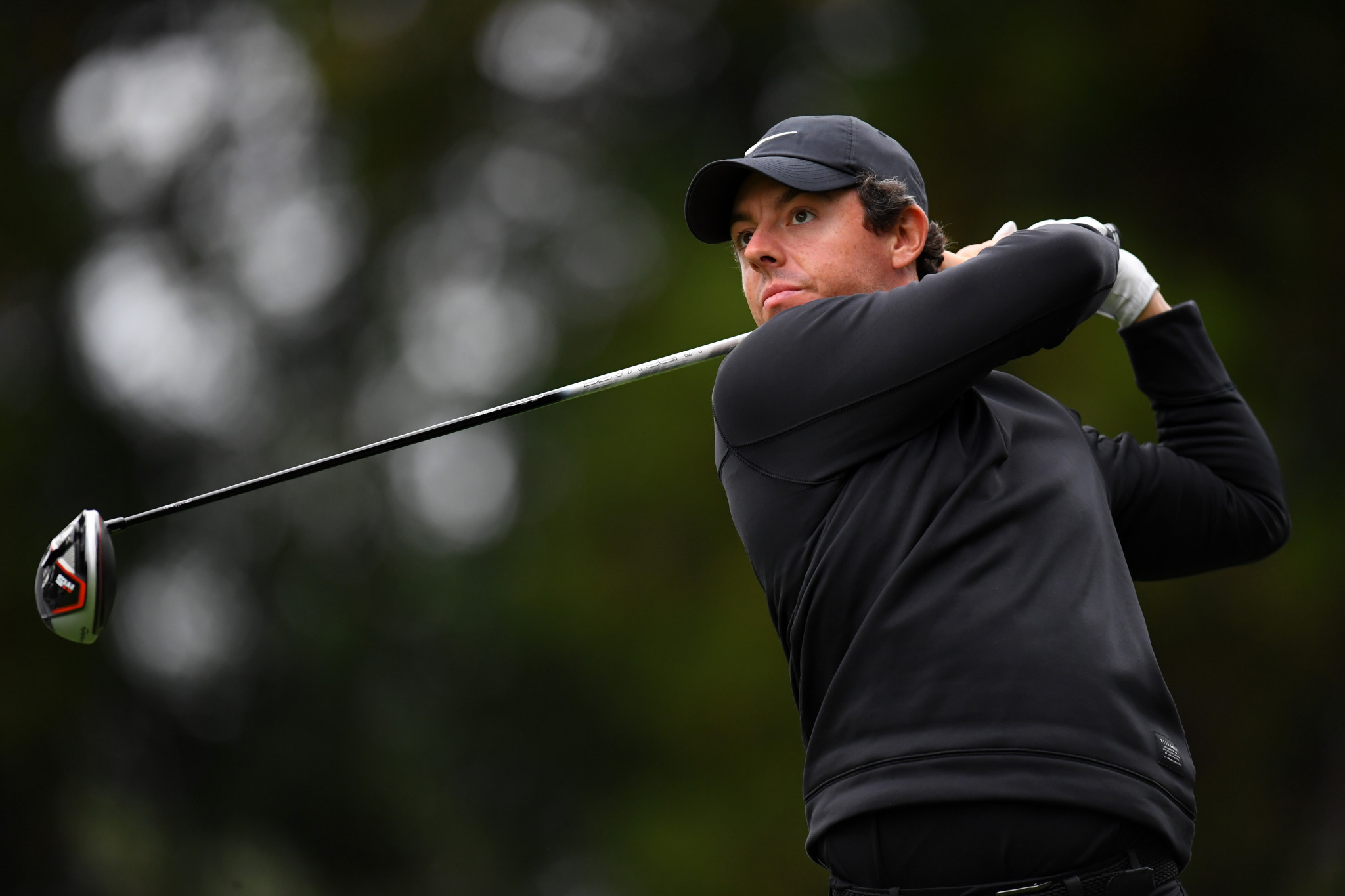 Golfer Rory McIlroy has confirmed he will represent Ireland at Tokyo 2020.

Speculation had been rife in recent months about whether McIlory would opt to compete for Ireland or Britain at the Olympics, with the golf tournament scheduled between July 30 to August 8.

The Belfast native had hinted at representing Ireland ahead of the Professional Golfers Association Championship but confirmed his intentions in an interview with the Golf Channel.

"It was difficult up until the point when it wasn't, if that makes sense?" said McIlroy.

"I think I made it more difficult for myself than I needed to.

"My feelings towards it were - 'What will other people think?' - and once I got that out of my head, and I really tried to do what was right for me, it was easy.

"Even though the Olympics has given me that choice, it really wasn't a choice.

"Because all I've done all the way through my life is play for Ireland, and why would that change?

"All I've done through my whole life is play for Ireland and why would that change just because the tournament has changed?

"That was my decision."

McIlroy is expected to be joined in the Irish team by Shane Lowry, with a maximum of four golfers from each nation permitted in both the men's and women's sections.

The question mark over McIlroy's Ireland or Britain choice had arisen ahead of the Rio 2016 Olympic Games.

The four-time major winner's announcement that he hopes to qualify to represent Ireland in Japan's capital came just two years after he said he resented the Olympics and felt no connection to either the British or the Irish flag.

McIlroy declared he would play for Ireland at Rio 2016, where Justin Rose claimed the men's gold medal for Great Britain, before citing concerns over the Zika virus as a reason for pulling out.