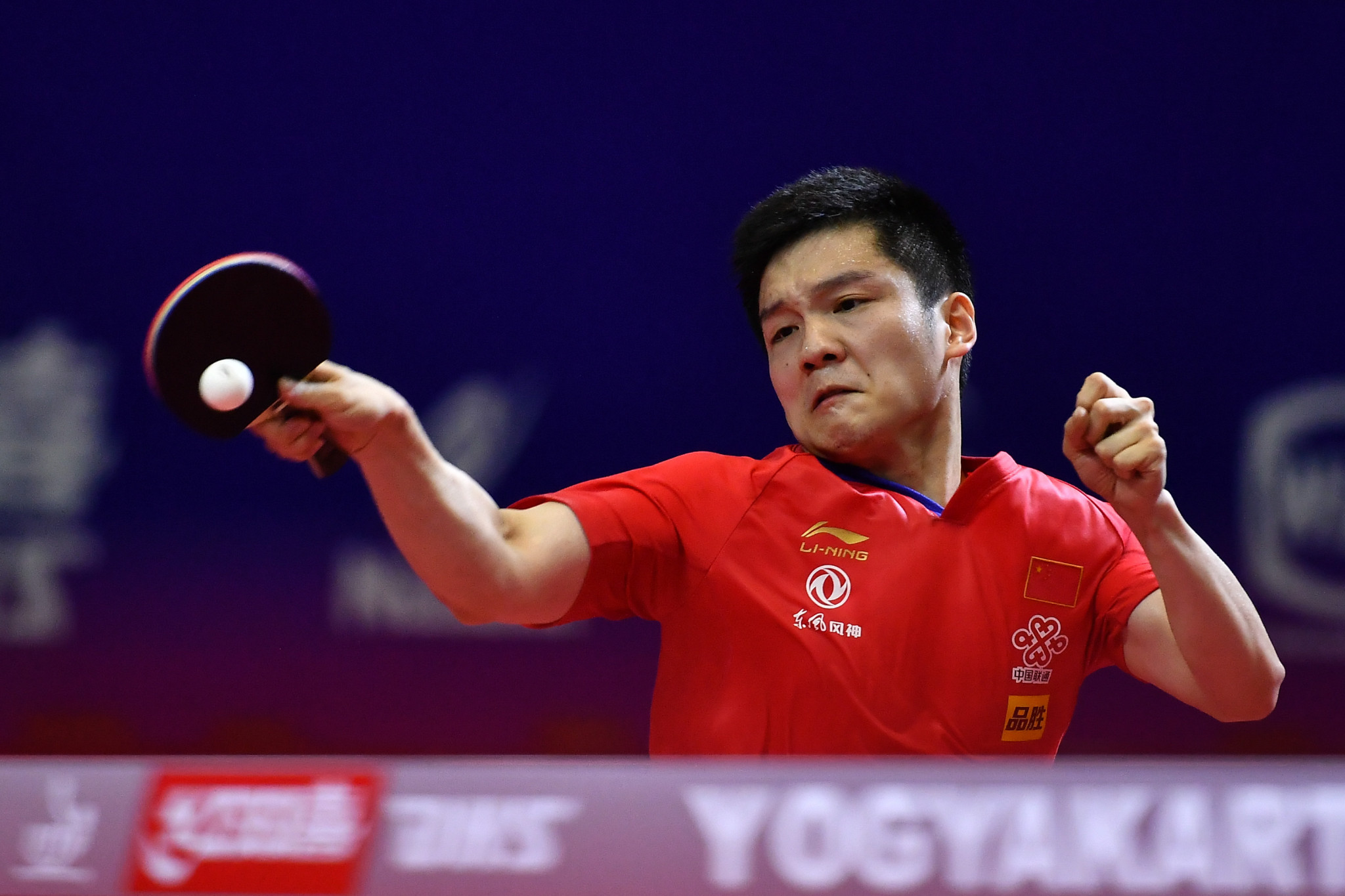 Hosts China beat North Korea 3-1 in the men's team table tennis final on an action-packed third day of competition at the World Military Games in Wuhan.

Three of the four men's freestyle wrestling gold medals went the way of Russia thanks to success for Khetik Tsabolov at 74 kilograms, Gadzhimurad Rashidov at 65kg and Artur Naifonov at 86kg.

The one other men's freestyle wrestling title was won by North Korea's Pak Un Gwang, who edged out Romania's Andrei Dukov in the 57kg final.

In equestrian, Luxembourg's Marcel Ewen took the individual jumping crown with a score of 57.

Ewen finished ahead of China's Lixin Mao and Russia's Anastasiia Shcherbakova, with scores of 55 and 54, respectively.

In the jumping team event, Russia triumphed with 394 points and were followed in the standings by Italy, with 365, and France, with 358.

Elsewhere today, China won four of the seven shooting gold medals on offer, including those in the men's and women's team trap and the women's individual trap through Li Qingnian.

China's dominance in the pool continued as they won seven of the nine events held today to increase their gold medal tally to 19.

Competition is scheduled to run through to Sunday (October 27).