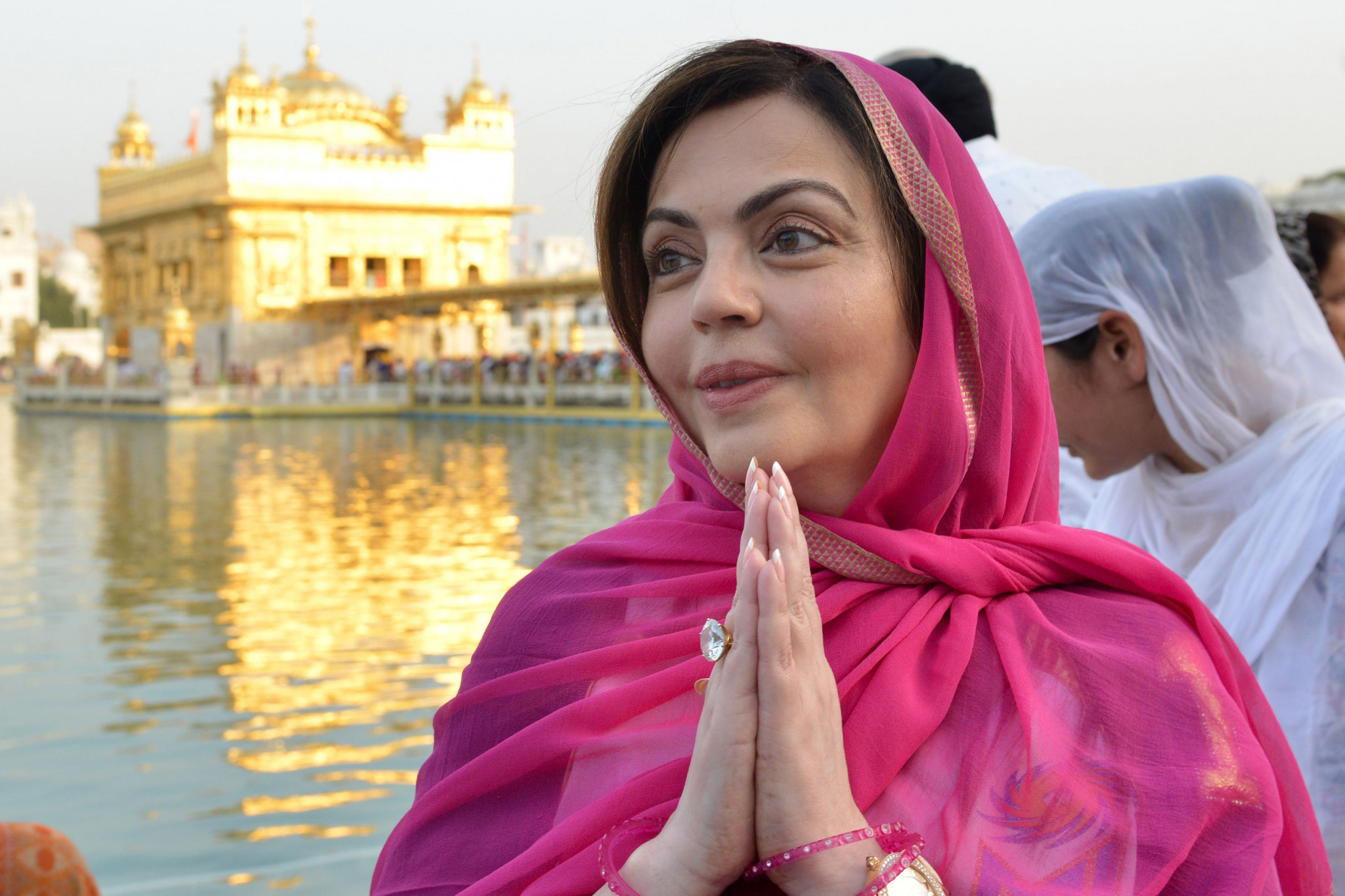 Indian International Olympic Committee (IOC) member Nita Ambani is keen for an Indian Olympic bid to materialise before she retires from the body in 2033.

Asked by the Financial Times when an Indian bid could take place, Ambani, who entered the IOC in 2016 and is a board member of Reliance Industries, India’s largest private-sector enterprise, replied: "I retire from [the IOC] at the age of 70 so hopefully before that.

"As long as India hosts it, I’m happy.

"I think it will be a dream for all the children in India to see Olympics in India and Indians winning medals.”

Her comments come almost a year after the Indian Olympic Association (IOA) submitted a formal expression of interest to bid for the 2032 Summer Olympic and Paralympic Games.

Since then, however, a prospective Australian bid, based in Queensland, has emerged as the early favourite.

A joint Korean bid, involving Seoul and Pyongyang, has also been proposed, while Indonesia has, like India, submitted an official letter of interest and Shanghai has been conducting a feasibility study.

India has also submitted a formal bid for the 2023 IOC Session to be staged in Mumbai.

Under the typical bid timetable adhered to by the IOC until recently, this Session would almost automatically have included the choice of the 2030 Winter Games host, and hence, in effect, fired the starting-pistol for the 2032 race.

With the IOC having now adopted a more flexible host selection approach, this can no longer be stated with any certainty.

India is also viewed as a potential candidate for the 2026 Youth Olympics and the 2030 Asian Games.

Credible Indian bids for its most prestigious events would help the IOC to establish a bigger presence in the world’s second-most populous country, whose main sporting obsession remains the non-Olympic sport of cricket.

India did stage the 2010 Commonwealth Games in New Delhi, but the event was widely seen as far from a complete success.

New Delhi also hosted an IOC Session at a key moment in the commercial development of the Games in 1983.

This was where Horst Dassler submitted his ideas on development of an Olympic marketing programme with a video claiming the Olympic rings were "the most unexploited trademark in existence".

This is seen as the genesis of the IOC’s TOP worldwide sponsorship programme.