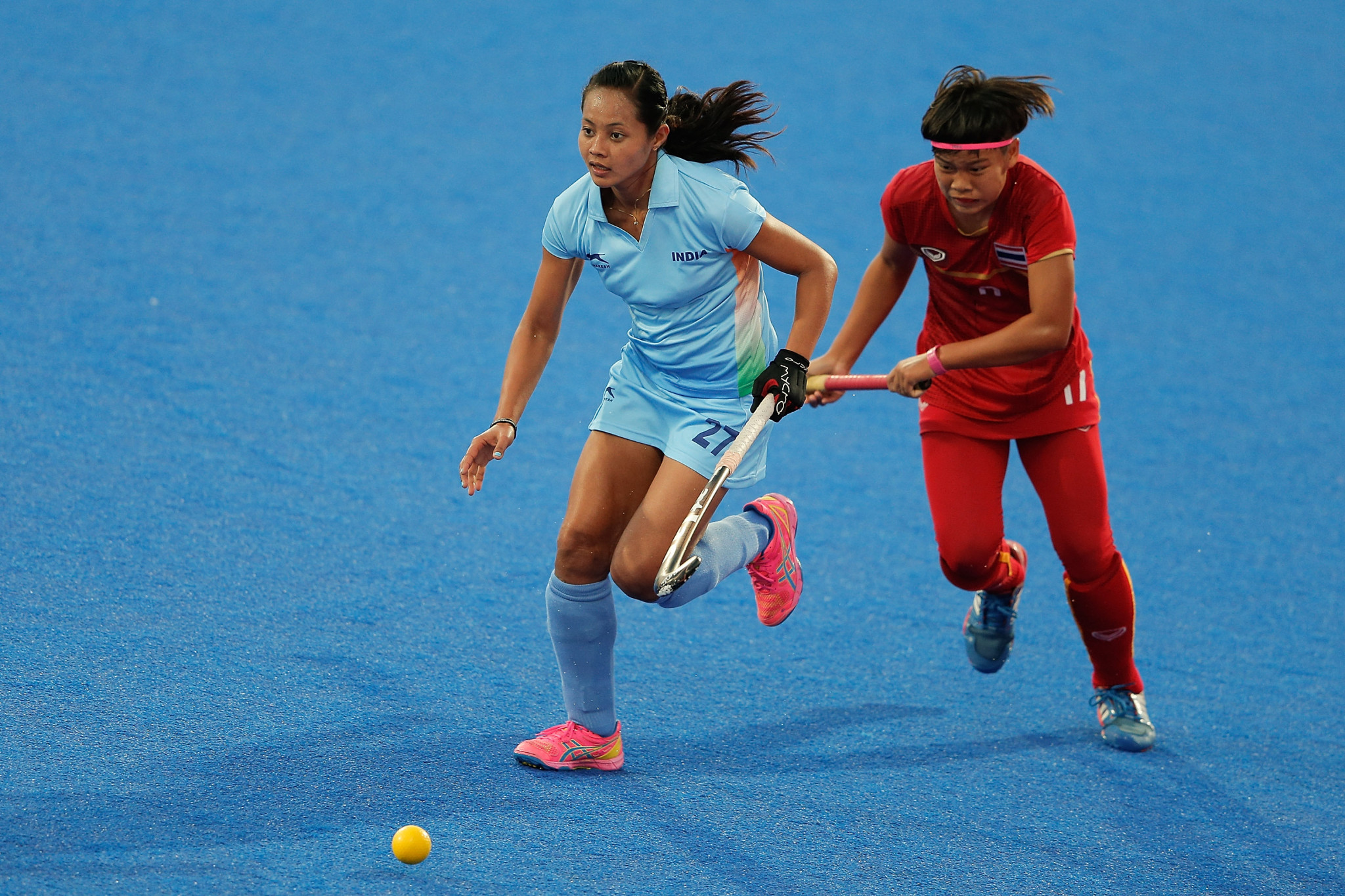 Midfielder Sushila Chanu is confident the Indian women’s hockey team will qualify for next year's Olympic Games in Tokyo.

Speaking ahead of a meeting with the United States in Bhubaneswar on November 1 and 2 for a place at Tokyo 2020, Chanu said India’s women - who returned to the Olympics at the Rio 2016 Games after a 36-year absence - had made rapid strides in the game during the last three years.

"We know how it felt representing India at Olympics when we qualified for it after a 36-year gap in Rio,” said the 26-year-old, who led India in Brazil.

"However, when we came back from that outing, there was a unanimous feeling around the group that we need to push ourselves and make sure we consistently put in the performances which will help us in qualifying for the next edition.

"We have made huge strides from the previous Olympics, and now we are all very determined to secure our place in the 2020 Tokyo Olympics."

India failed to qualify from the preliminary stage at Rio 2016 after losing four matches and drawing one to finish bottom of the group.

"We have 10 players in this current side who were there in Rio as well, and all of us collectively want to experience that feeling again,” Chanu said.

"Not just that, we want to win a medal for the country this time in Tokyo.

"Now is the time to show it to the world that India are here to challenge for the top honours, regardless of the opposition we face."

India's clash with Russia is one of 14 Olympic qualifiers taking place across the men's and women's events.

The winners of each tie will secure a place in the hockey tournament at Tokyo 2020.

The matches are due to be held across consecutive weekends, beginning on Friday (October 25).