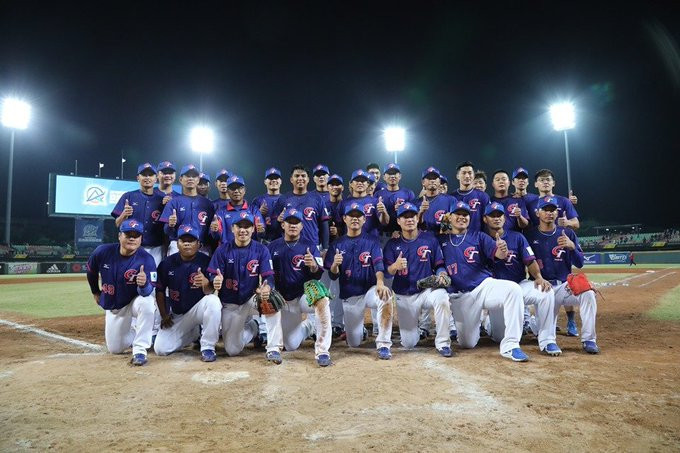 Chinese Taipei narrowly defeated Japan in the gold-medal match of the Asian Baseball Championships in Taiwan.

The hosts overcame Japan 5-4 at the Intercontinental Baseball Stadium in Taichung to top the podium.

Japan won the event themselves in 2017, but had to settle for silver this time.

By reaching the final, Chinese Taipei booked a spot at March's qualifying tournament for next year's Olympic Games in Taipei City.

Japan have already qualified for the Games as hosts, so the other available place was given to China for finishing third.

Baseball is returning to the Olympic programme for the first time since Beijing 2008.