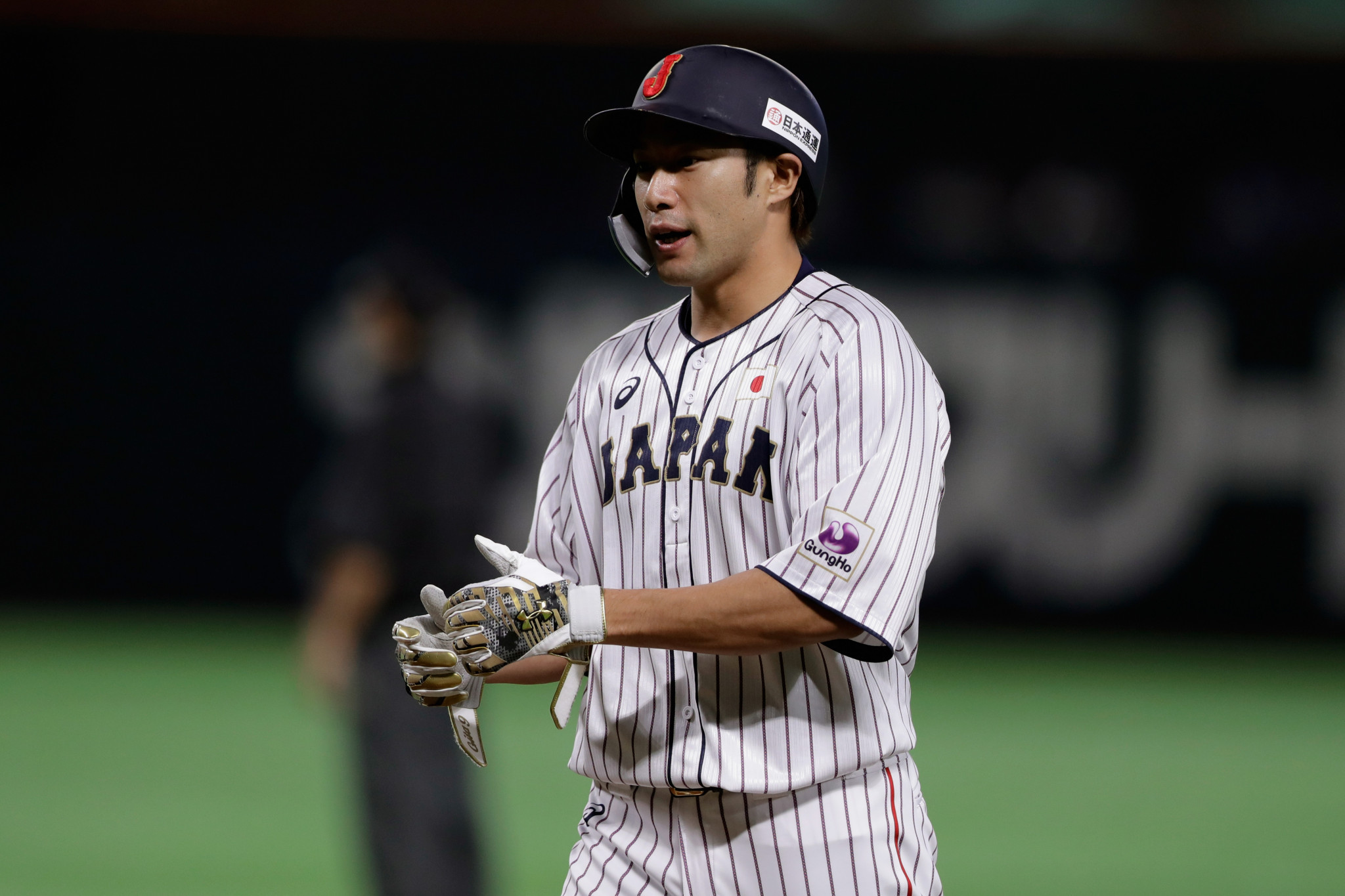 Japan will play Chinese Taipei in the gold medal game of the Asian Baseball Championship in Taiwan.

The defending champions reached the final despite losing 11-3 to South Korea in their second super round game.

Meanwhile, the hosts recorded their second successive victory with a 10-2 win against China.

By reaching the final, Chinese Taipei have now booked a spot at a qualifying event for the Tokyo 2020 Olympic Games.

Japan have already qualified for the Games as hosts, so the other available place will be given to the bronze medallists, South Korea or China.

Baseball is returning to the Olympic programme for the first time since Beijing 2008.

In the consolation round, Hong Kong thrashed Pakistan 17-7, while the Philippines overcame 7-1.

Competition concludes tomorrow with the gold- and bronze-medal matches.