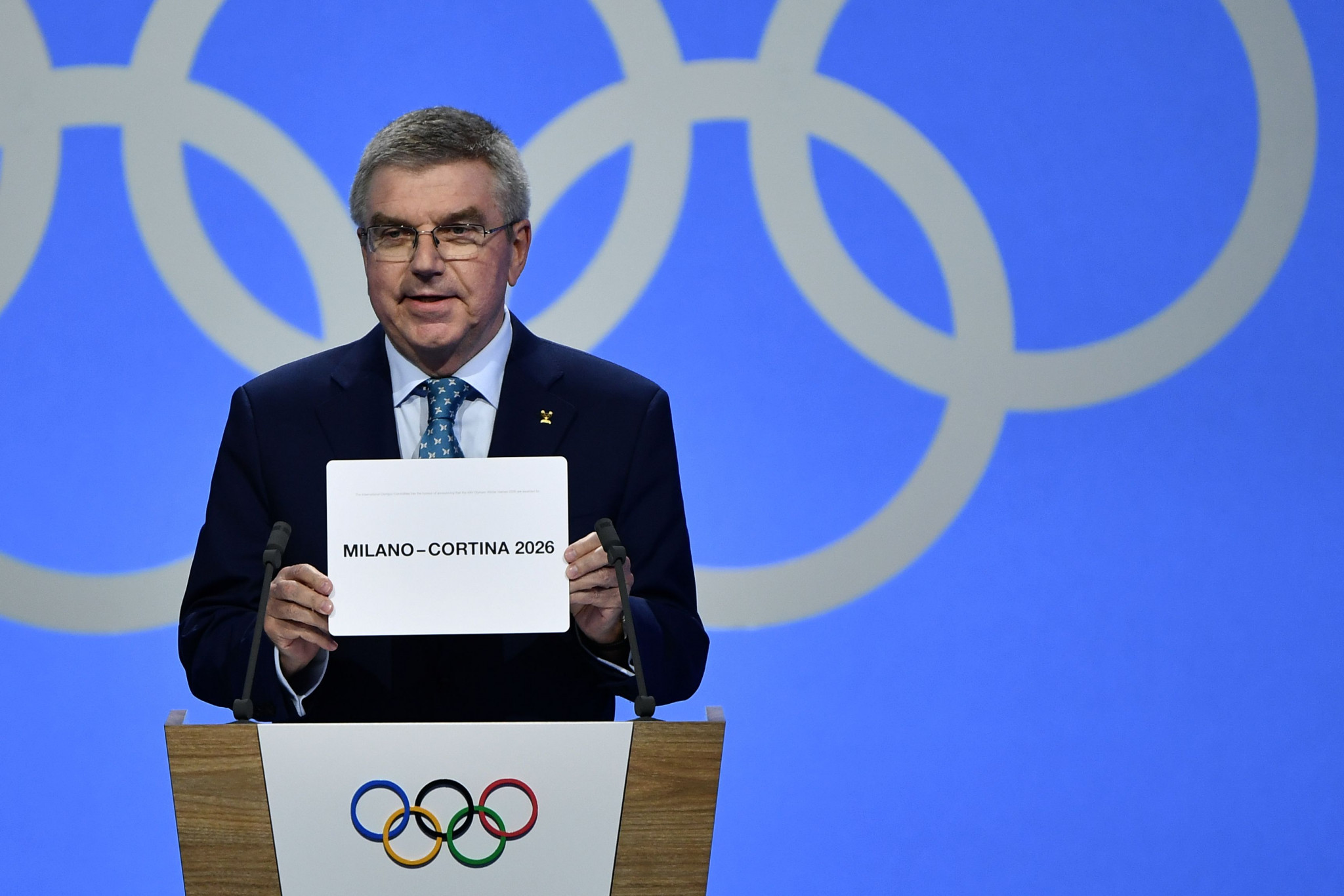 Norway has raised concerns about the wide geographical spread of venues planned for the Milan-Cortina 2026 Winter Olympics.

A member of the Norwegian Olympic and Paralympic Committee and Confederation of Sports quizzed Italian organisers on proposals she said did not seem "logical".

She spoke at the Association of National Olympic Committees (ANOC) General Assembly here after Milan-Cortina had given a presentation.

It was the first speech to a major sports gathering for the Italian bid since they beat Stockholm for the right to host the 2026 Games at the International Olympic Committee (IOC) Session in Lausanne in June.

Norway's interjection was a rare example of a pressing question from the floor during an ANOC General Assembly, and is notable as it came from a winter sports powerhouse.

The country is worried about venues being spread out across the whole of northern Italy with hubs planned in Milan, Valtellina, Cortina d'Ampezzo and Val di Fiemme.

Three different Athletes' Villages will be used as well as athlete hotels.

Of particular concern to Norway is the plan for two separate Alpine skiing venues in Cortina d'Ampezzo and Bormio, which are more than four hours apart.

A delegate said this was not logical as both venues were good enough to host all of the Alpine races on their own.

Milan-Cortina 2026 said they would take the feedback on board and have been allowed time to prepare their response.