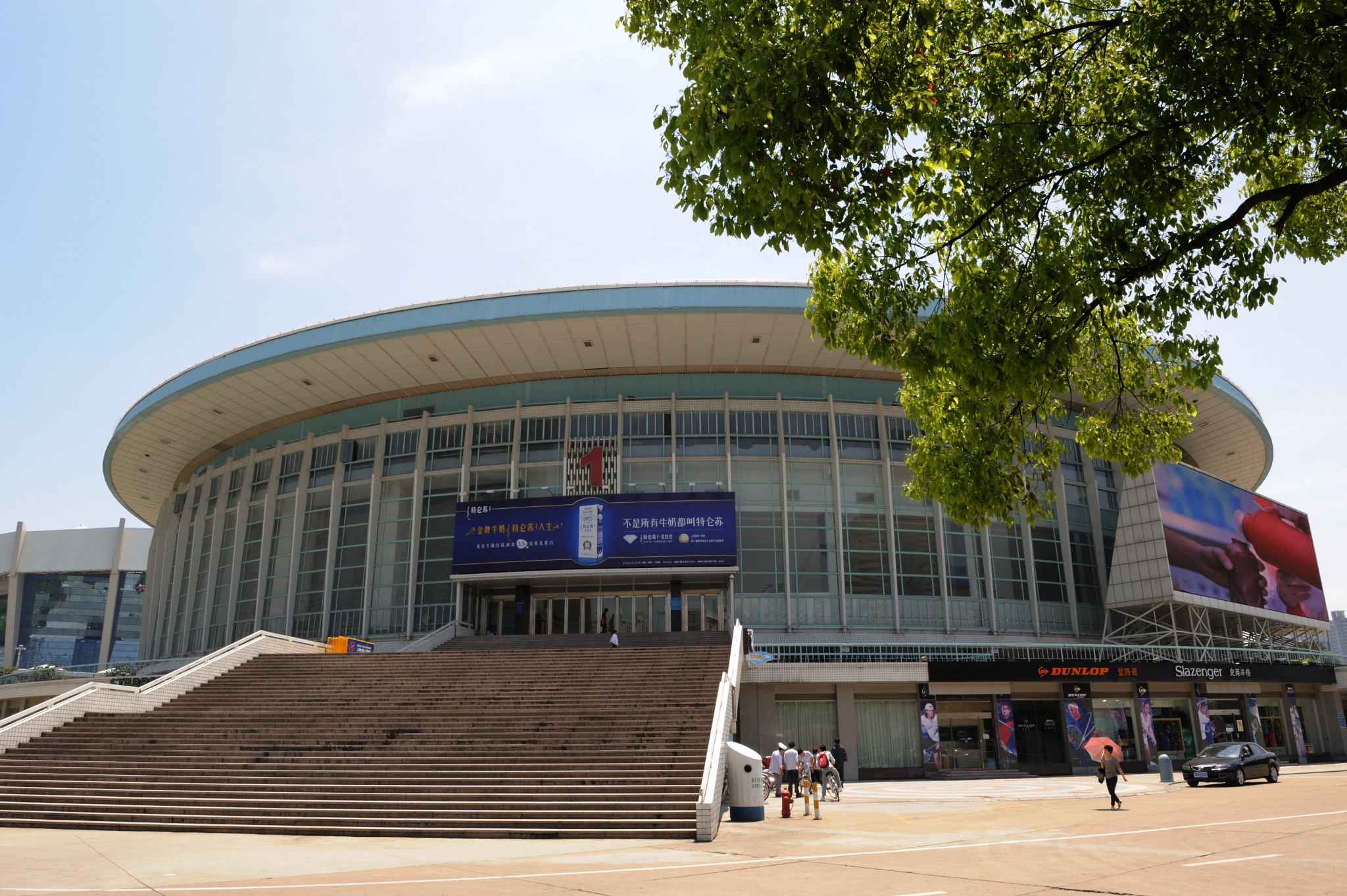 The Chinese city of Shanghai is set to welcome the 15th edition of the World Wushu Championships, with the Opening Ceremony tomorrow.

Athletes from nearly 100 countries are expected to participate in the competition, lasting until Wednesday (October 23).

With the Opening Ceremony tomorrow, action will start in both the full-contact sanda bouts and the set routines of taolu on Sunday (October 20).

Minhang Indoor Stadium is the venue for both the sport and Opening and Closing Ceremonies.

Little Haihai, the event's mascot, will be cheering on the athletes during the week.

He is based on a longma, a Chinese mythical creature which represents the national spirit of self-improvement and passion.

The hosts will be hoping for a repeat of their success at the 2017 World Championships in Kazan, where they achieved 15 golds to top the medal table.

In the run-up to the competition, the 36th International Wushu Federation (IWUF) Executive Board Meeting and 15th IWUF Congress will be held.

The city was the only bidder for the 2019 World Championships.

Wushu was one of three sports from a final shortlist of eight not to be recommended for inclusion at the Tokyo 2020 Olympic Games.

It missed out alongside bowling and squash.

Baseball and softball, climbing, karate, skateboarding and surfing were all accepted.