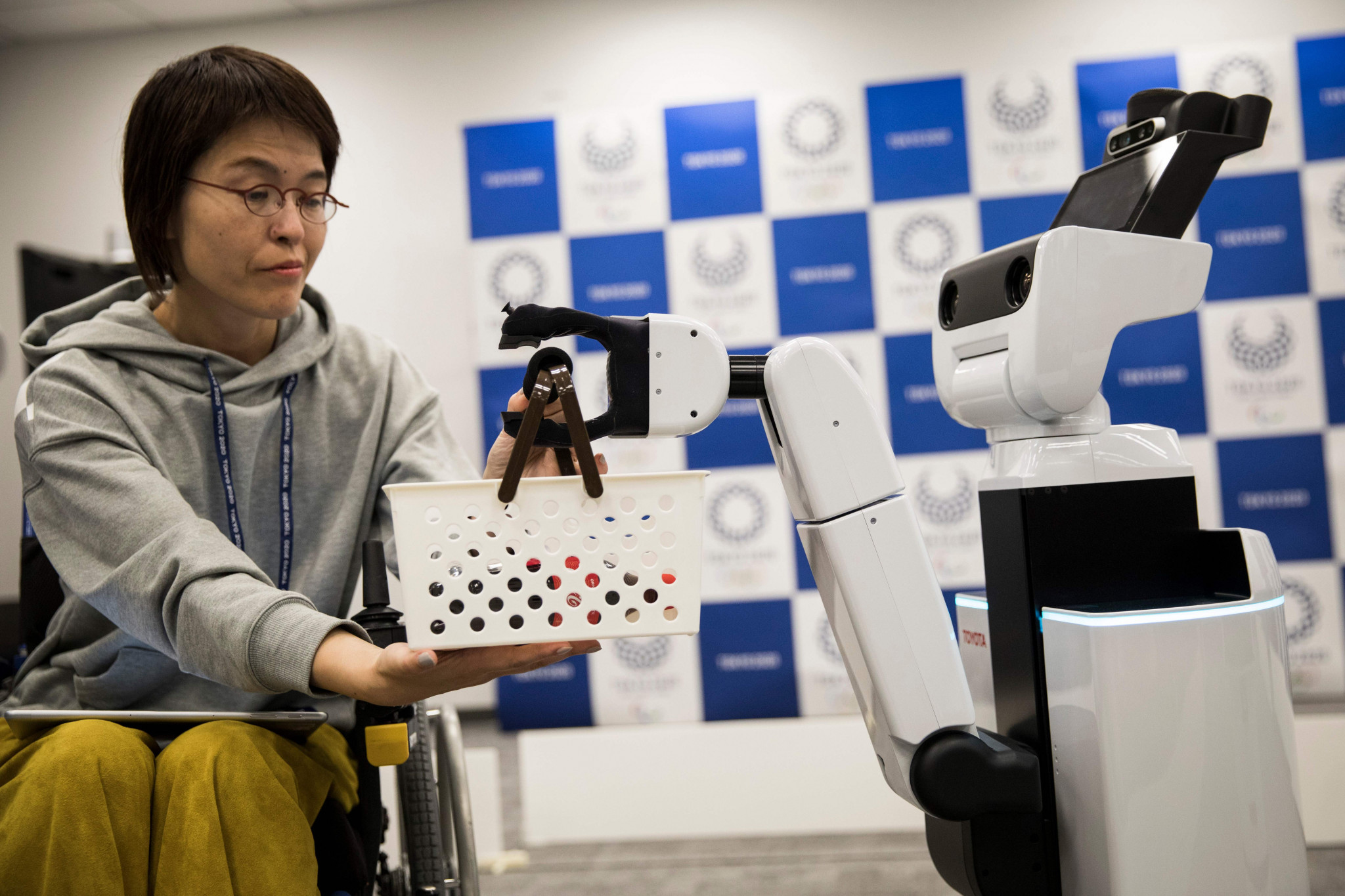 Tokyo 2020 organisers claim technology can be a driver for social change at next year's Olympic Games, with a range of schemes set to offer unique spectator experiences in Japan.

In the build-up to the Games, organisers have announced the Tokyo 2020 Robot Project.

He added: "The Games are always playing a role as a catalyst for social change in many ways.

"We have been able to observe social changes in many aspects in our society.

"This applies to technology as well.

"The robot project of course will benefit the Games operations, but we must showcase the technology being used so that people will be able to observe how such technology can benefit society even after the 2020 Games."

One of the more unusual approaches will see a robot meal service at the New National Stadium, while robots will also be used to show people to their seats.

"They [people] don’t have to come to the service counter at all," added Takaya.

"They can stay out there and decide what they want to eat and drink.

"This robot will come to the service counter and pick up the drinks and meals and come back to the user automatically.

"We are keen to get such a unique technology exposed to media and the public so that people can see how robot technology can benefit our people in society in the future."

Takaya said facial recognition technology, to be used at pedestrian screening areas, would also speed up security checks, with the new system expected to be two to three times quicker than previous checks.

As has been common in the past, mobile applications are also being developed for the Olympic Games which will provide fans with competition schedules, results and latest stories.

A second app will be used by stakeholders and accredited media with links to transport information and venue access planned for inclusion.