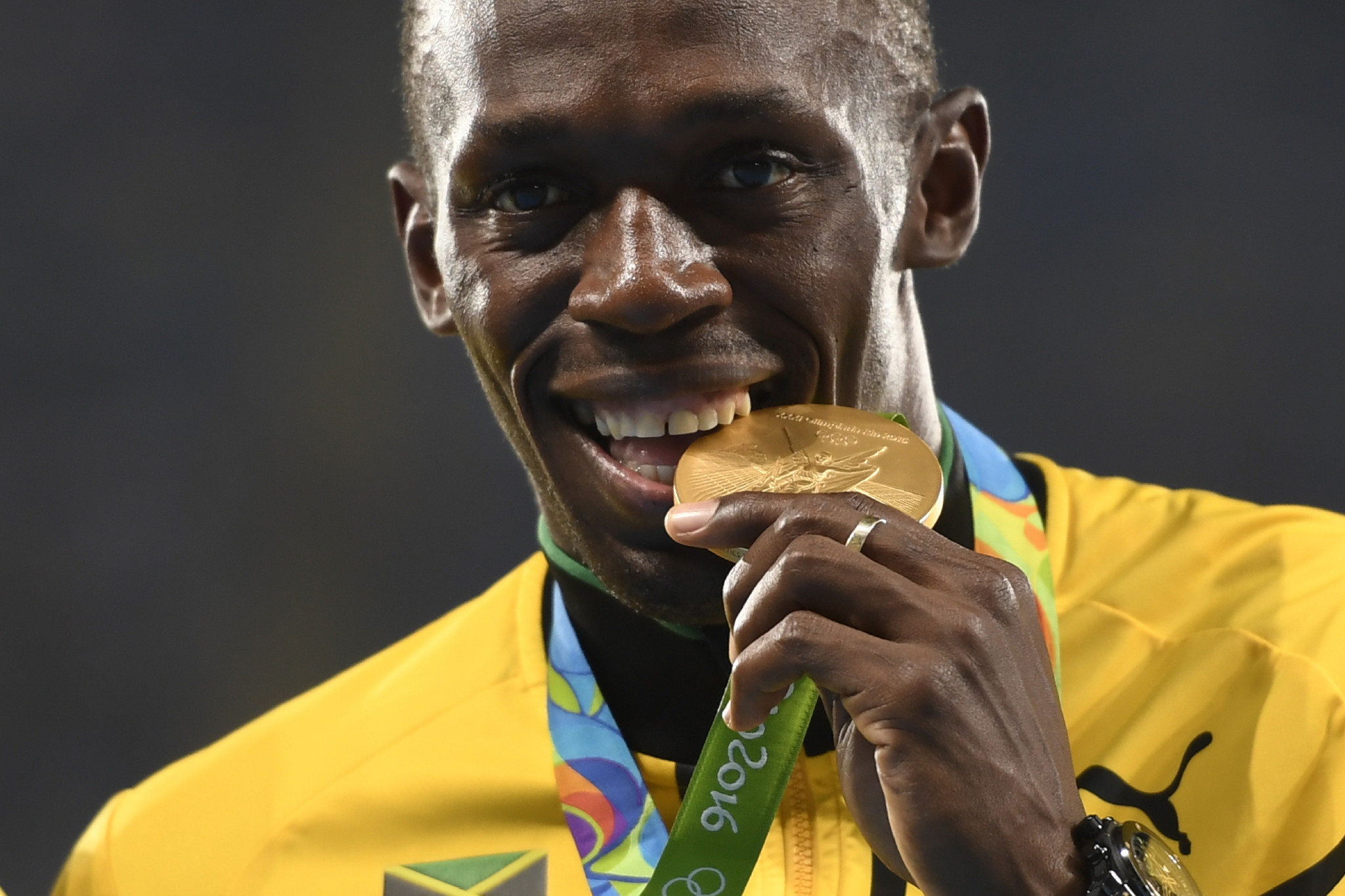 Eight-time Olympic champion Usain Bolt will feature as the headline act for a special event to mark the inauguration of the New National Stadium here in Tokyo in December.

The grand unveiling of the Olympic Stadium for Tokyo 2020 is due to take place on December 21 and tie together sport, music and culture.

Specific details are still to be revealed, but Jamaican sprint king Bolt is expected to make a cameo in what the Japan Sport Council describe only as "a new type of race that has never existed before".

He was later stripped of the 4x100m relay gold medal from Beijing 2008 after team-mate Nesta Carter tested positive for banned drugs following a re-analysis of his sample in 2017.

Bolt, who retired after the 2017 International Association of Athletics Federations World Championships in London, is set to be be joined at the ¥149 billion (£1 billion/$1.3 billion/€1.1 billion) venue by Japanese performing arts group Kodo and will include the Tohoku Kizuna Festival.

Kodo is a group that finds infinite possibilities in traditional musical performing arts, centered on drums.

They debuted at the Berlin Arts Festival in 1981 and produce international school performances to bring together students and world music.

The Tōhoku  Kizuna Festival will serve as a successor to the Tōhoku  Rokutama Festival, which formed in 2011 following an earthquake and tsunami that devastated the region, with more than 20,000 people killed or reported missing.

A total of 460 people are expected to perform in the festival.

Tickets will be sold for the event, which is scheduled to begin at 6.30pm local time and last for approximately three hours.

The New National Stadium is just a month away from construction finishing.

It is scheduled host the Opening and Closing Ceremonies, as well as athletics and football tournaments at both the Olympics and Paralympics.

The first official sports event at the Stadium is due to be on January 1 when it will stage the Japanese Emperor's Cup, the premier tournament organised by the Japan Football Association.