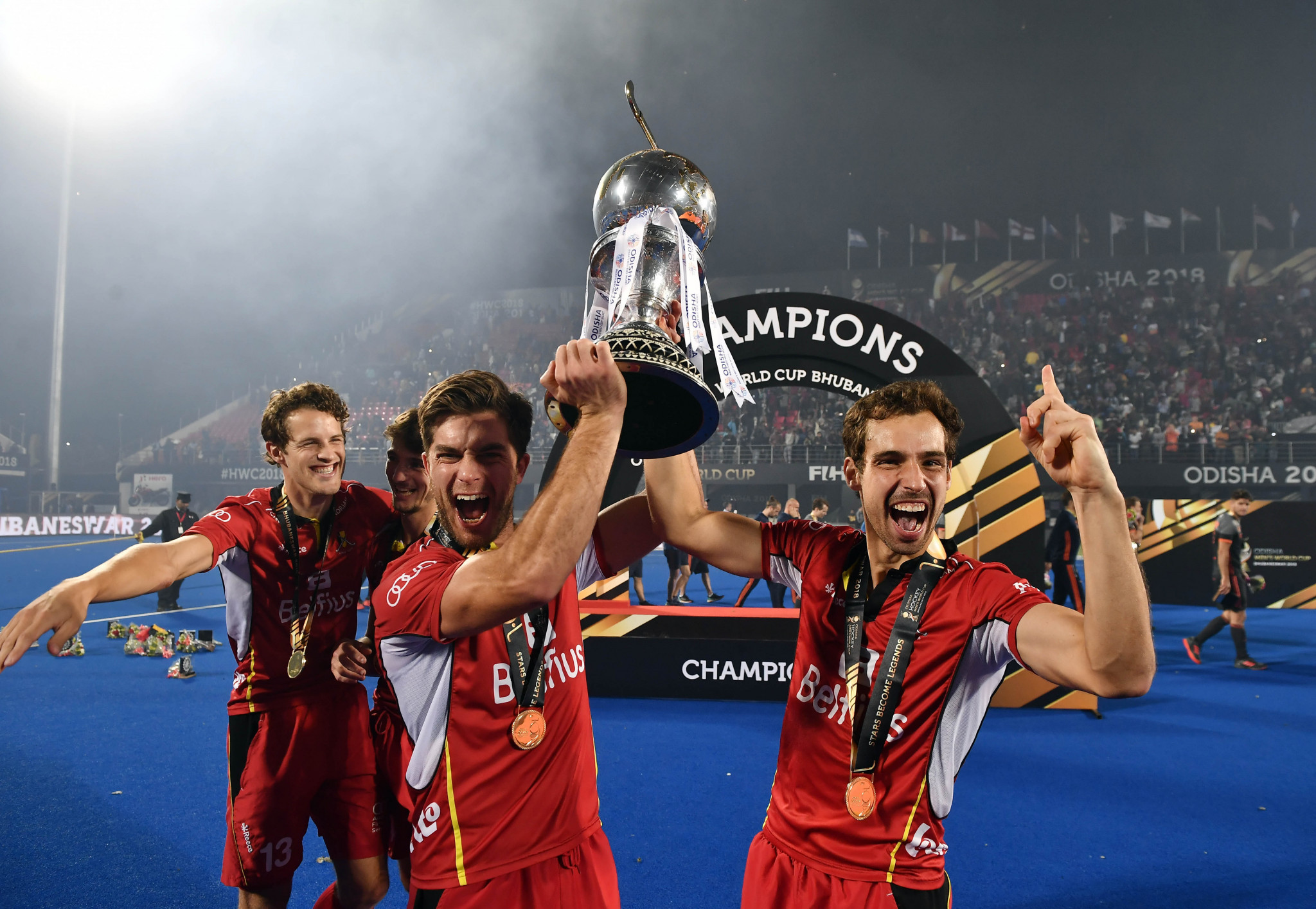 There is now a clear list of candidates to host the next International Hockey Federation (FIH) World Cup, from three different continents.

Germany, Spain and the Netherlands have a preferred time window of 2022 for the women's World Cup, while Belgium and Malaysia want the men's World Cup in the same time frame.

In the 2023 time window, India has bid for the men's World Cup, while Malaysia and New Zealand want the women's tournament.

However, hockey giant India has pulled out of hosting the women's event, despite showing an initial interest.

This follows Australia, who withdrew their preference for 2023 last month and dropped out of the race altogether.

The FIH had reopened the bidding process because of increased interest and as a result of "some of the current bidders considering to change their initial bid to host the other gender event".

Germany were initially looking at both genders for the World Cup, but are now just focused on the women's event, as are Spain.

FIH CEO Thierry Weil said: "It's great to see that so many national associations and countries want to host our quadrennial flagship events.

"This is encouraging for the further growth of our sport."

An FIH task force is due to meet on November 6 to make a recommendation to the Executive Board, which would make the final decision on November 8 2019.

India would become the first country to host back-to-back editions of the tournament if it gets the nod.