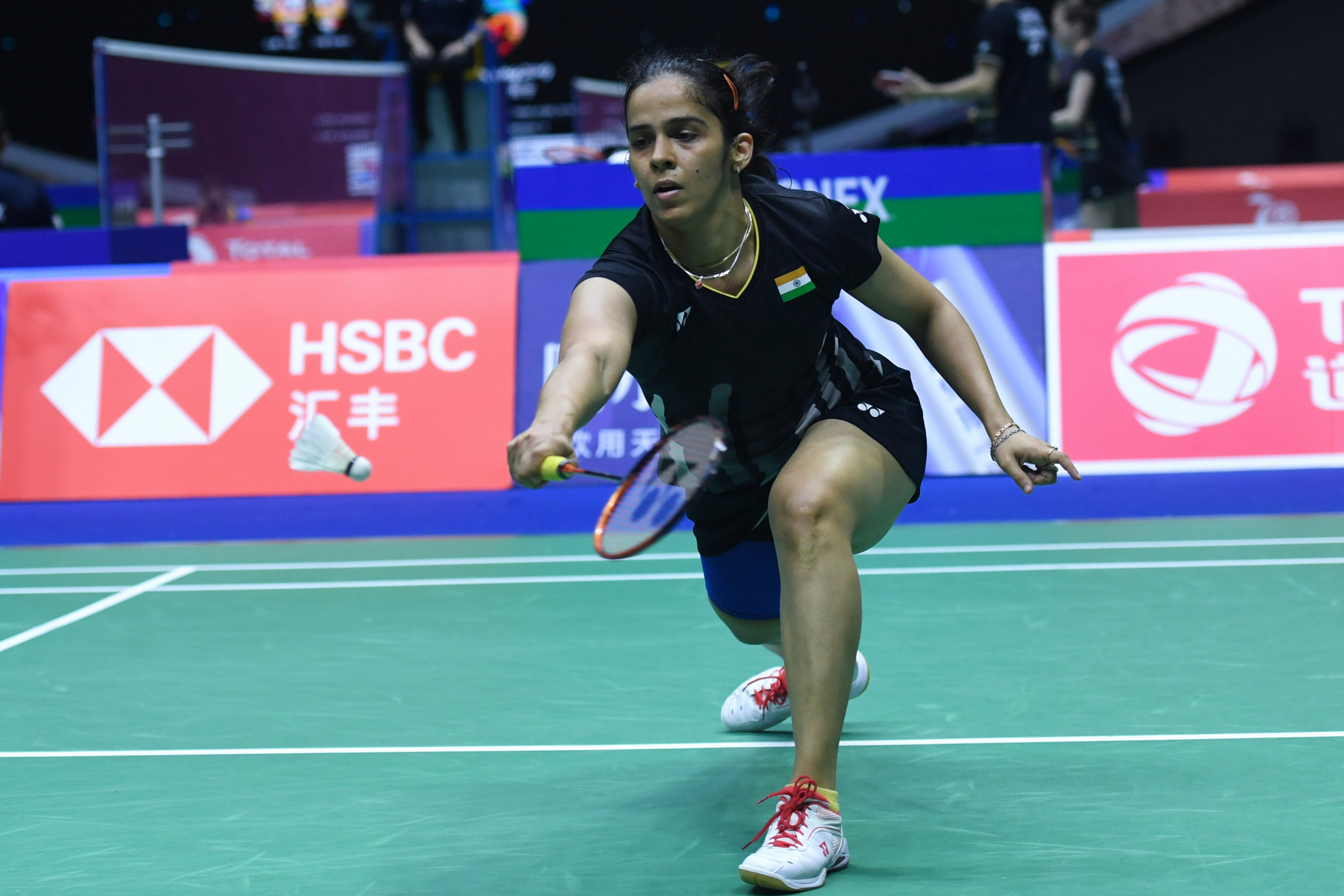 India's Saina Nehwal was the only seeded player to suffer elimination from the Badminton World Federation (BWF) Denmark Open in Odense today, losing in straight games against Japan's Sayaka Takahashi.

The eighth seed, a two-time world medallist and last year's runner-up in the women's singles event, fell to a 15-21, 21-23 defeat at Odense Sports Park in this BWF Super 750 tournament.

The player who beat Nehwal in the 2018 final, fourth-seeded Taiwanese Tai Tzu Ying, overcame Thailand's Nitchaon Jindapol 21-15, 21-9 in the first round.

Sixth-seeded Thai Ratchanok Intanon had a walkover win against Denmark's Mia Blichfeldt, who was forced to withdraw from the event due to an injury she picked up in training.

In the men's singles event, all four seeded players in action today progressed through to round two.

There was also a win for fifth-seeded Chinese Chen Long over Malaysia's Lee Zii Jia, with the reigning Olympic champion triumphing 21-18, 15-21, 21-16.

Competition is due to continue until Sunday (October 20).