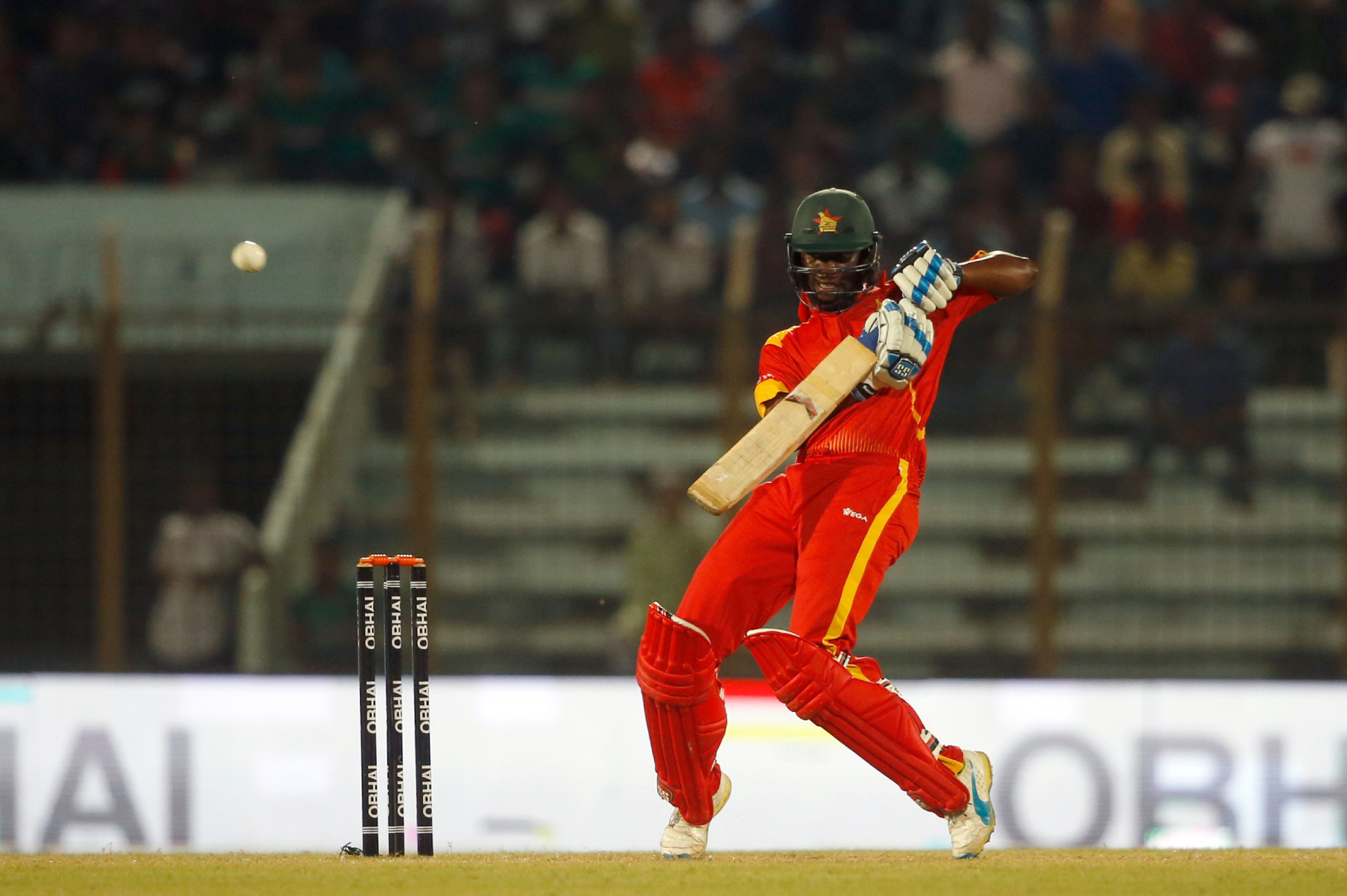 Zimbabwe has been reinstated as a full member of the International Cricket Council (ICC) after the worldwide body lifted a suspension imposed for Government interference.

The ICC made the decision after a meeting with Zimbabwe Cricket chairman Tavengwa Mukuhlani, Sports Minister Kirsty Coventry and Sports and Recreation Committee chairman Gerald Mlotshwa.

It ends a near three-month suspension for Zimbabwe, a sanction which ruled them out of a T20 World Cup qualifier in the United Arab Emirates later this month.

The lifting of the suspension came too late for Zimbabwe to be able to play in the tournament.

They were replaced by Nigeria in the men's event and Namibia in the women's event, which takes place next year.

Zimbabwe will, however, be able to to play in the men's Under-19 World Cup in January.

The ICC suspended Zimbabwe Cricket in July and froze funding to the national body after its entire Board was suspended by the Government's Sports and Recreation Committee and replaced with an interim group.

"I would like to thank the Zimbabwe Sports Minister for her commitment to the reinstatement of Zimbabwe Cricket," said ICC chairman Shashank Manohar.

"Her desire to work in support of Zimbabwe Cricket was clear and she has unconditionally complied with the conditions set down by the ICC Board.

"Funding to Zimbabwe Cricket will continue to be on a controlled basis as part of a collective effort behind getting the game in Zimbabwe back on an even keel."

Zimbabwe Cricket (ZC) head Mukuhlani welcomed the news and said the organisation was grateful to the ICC for its support.

"We are elated to get our membership restored and this marks the beginning of a new, exciting chapter for our cricket, with ZC's focus now fully back on ensuring the game is thriving, sustainable and financially stable," he said.

The ICC has also reinstated Nepal, suspended since 2016 because of Government interference, on a conditional basis.

It comes after the elections for the Central Working Committee at the Cricket Association of Nepal were held this month.

"Given the progress made in Nepal, a transition plan will now be developed for the Cricket Association of Nepal to support full compliance with associate membership criteria, which will also involve controlled funding," Manohar said.