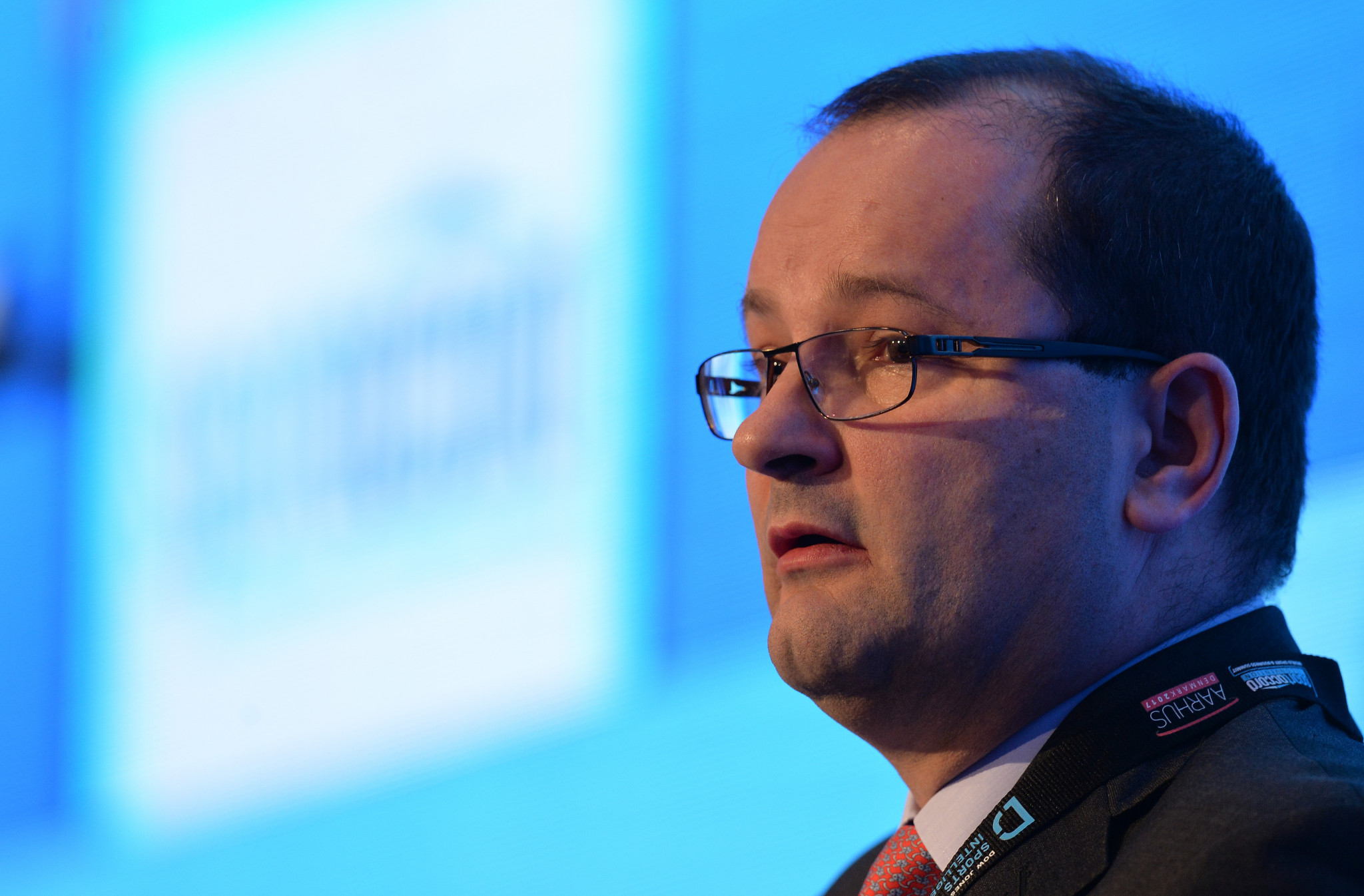 A tribute has been published by the International Basketball Federation (FIBA) to mark the first anniversary of the death of Patrick Baumann.

The Swiss, who was secretary general of the FIBA since 2003, passed away at the age of 51 of a heart attack during the Summer Youth Olympic Games in Buenos Aires.

"Under his leadership, FIBA moved forward by leaps and bounds, with the organisation modernising itself to the extent of becoming a model which fellow International Federations followed," Horacio Muratore, the FIBA President from 2014 to 2019 and who worked closely with Baumann, said.

"Patrick was at the forefront of FIBA making radical changes to its governance structure, successfully building and moving into its own state-of-the-art headquarters outside of Geneva as well as launching 3x3, its urban discipline which became a part of basketball's programme at the Olympics.

"He was also instrumental in the process of 'ONE FIBA', the coming together of all of FIBA's Regional Offices into one corporate group, with everyone looking and heading in the same direction for the best interests of our beloved sport.

"Last but not least, he led the way in the creation and implementation of FIBA's new competition system.

"For all of this and for so much more, FIBA is forever indebted to Patrick.

"Without doubt we would not be where we are today were it not for everything that he did.

"His unwavering commitment, tireless work ethic and pure passion for basketball mean he will forever have his place in FIBA's history."

Baumann was also a member of the International Olympic Committee and chairman of its Coordination Commission for the 2028 Olympic and Paralympic Games in Los Angeles.

He was also President of the Global Association of International Sports Federations.

FIBA's headquarters in Mies, the House of Basketball, was renamed in honour of Baumann following his death.

It is now known as the "Patrick Baumann House of Basketball".