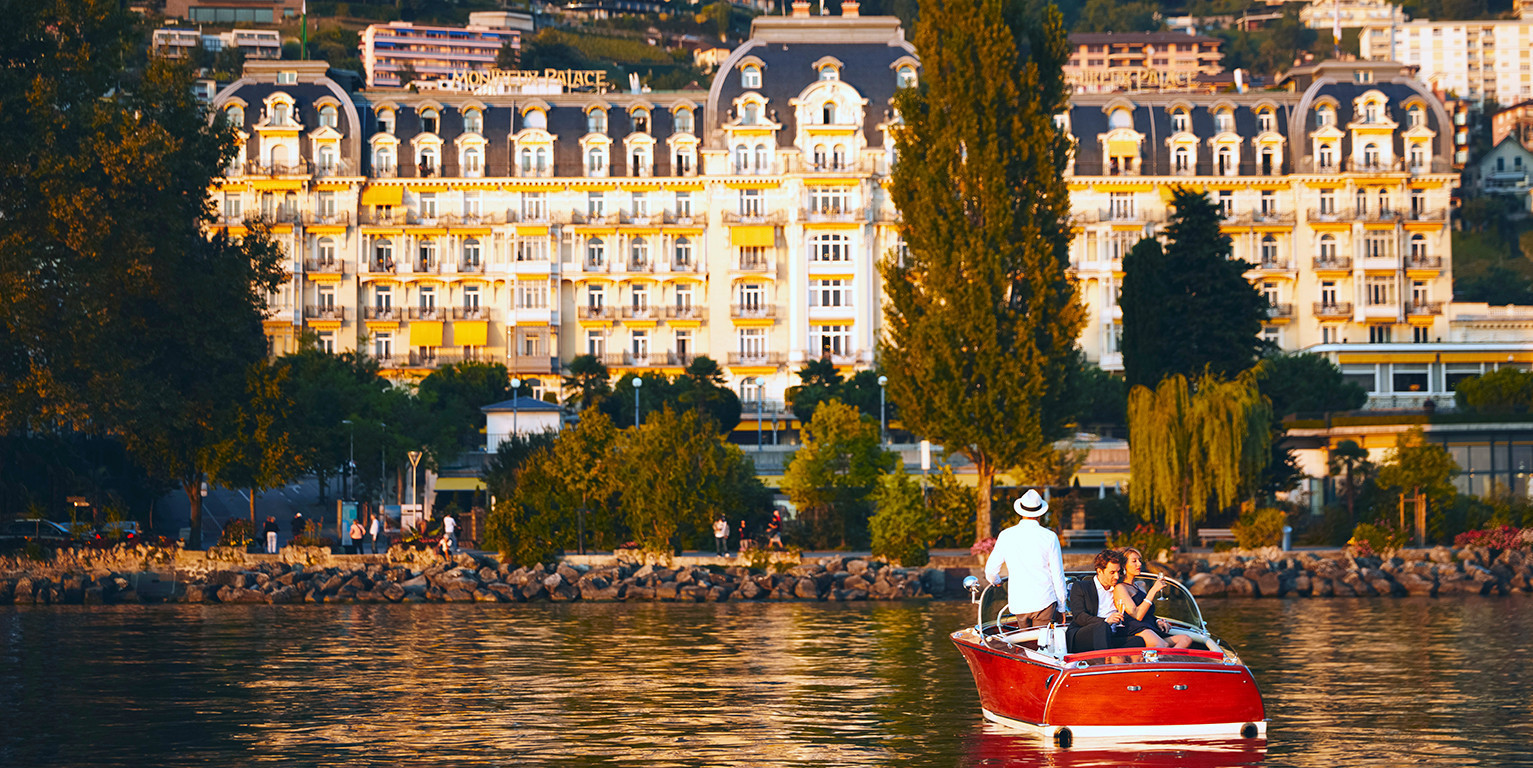 An appeal filed by the World Anti-Doping Agency (WADA) against Chinese swimmer Sun Yang and the International Swimming Federation (FINA) will be heard in public at the Court of Arbitration for Sport (CAS) in Montreux on November 15, it was announced today.

WADA appealed to the CAS after FINA controversially opted to issue Sun with a warning following allegations a blood sample was deliberately smashed during an argument with drug testers earlier this year.

The CAS hearing between Sun, who served a three-month drugs ban in 2014, FINA and WADA will be only the second to be open to the public in the history of sport's supreme court.

The first public hearing was between Irish swimmer Michelle Smith de Bruin and FINA in 1999.

Sun, a three-time Olympic champion, had asked CAS to make the meeting open "in order to be fully transparent and to clear his name".

The location will be the Conference Centre of the Fairmont Le Montreux Palace in Montreux, CAS announced.

At the parties' request, the hearing will be open to the public.

Print media will be allowed in priority.

Photo and video media will be invited to leave the hearing room after the opening.

With the agreement of all parties, it is intended to live stream all or parts of the hearing on the CAS website.

Sun, winner of two Olympic gold medals at London 2012 and one at Rio 2016, faced criticism from fellow swimmers at the FINA World Championships in Gwangju in July.

Two athletes - Australia's Mack Horton and Britain's Duncan Scott - refused to share a podium with Sun after the conclusion of the 400 metres freestyle and 200m freestyle, respectively, in protests aimed at the 27-year-old.

Sun is facing a lifetime ban if CAS rules in WADA's favour, due to his earlier suspension for prohibited substance trimetazidine.

WADA is appealing as the organisation believes the warning given by FINA was an insufficient punishment.

Sun denies wrongdoing and claims he has been tried by the media in the case.