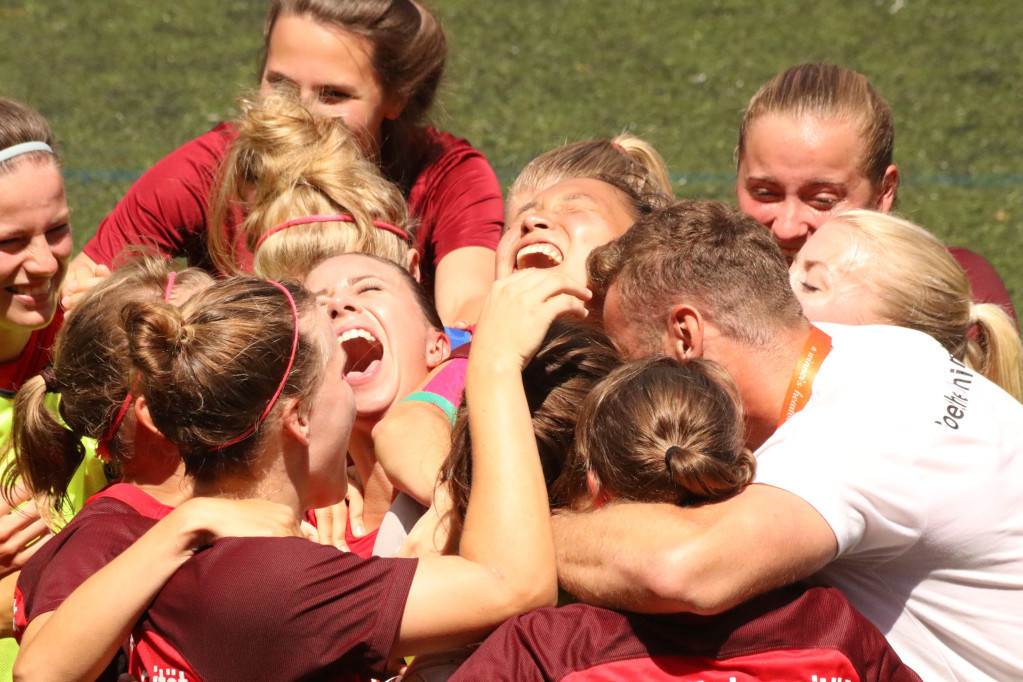 The tournament schedule for the inaugural University World Cup Football in Jinjiang has been released.

Both men's and women's competitions are due to be held in the Chinese city between November 21 and December 1, with matches for each gender played on alternate days.

A round-robin format will begin the event, with the top two sides from each group going through to the knockout stages.

Eight men's matches will be played on day one, with seven of those taking place before the Opening Ceremony.

The marquee game on the first day will then be played after the Ceremony, with Beijing Institute of Technology taking on the Autonomous University of Mexico State.

Four women's matches will then begin their tournament on November 22.

The men's competition will include 16 teams, while eight will battle it out in the women's tournament.

The full men's schedule can be found here and the women's is here.