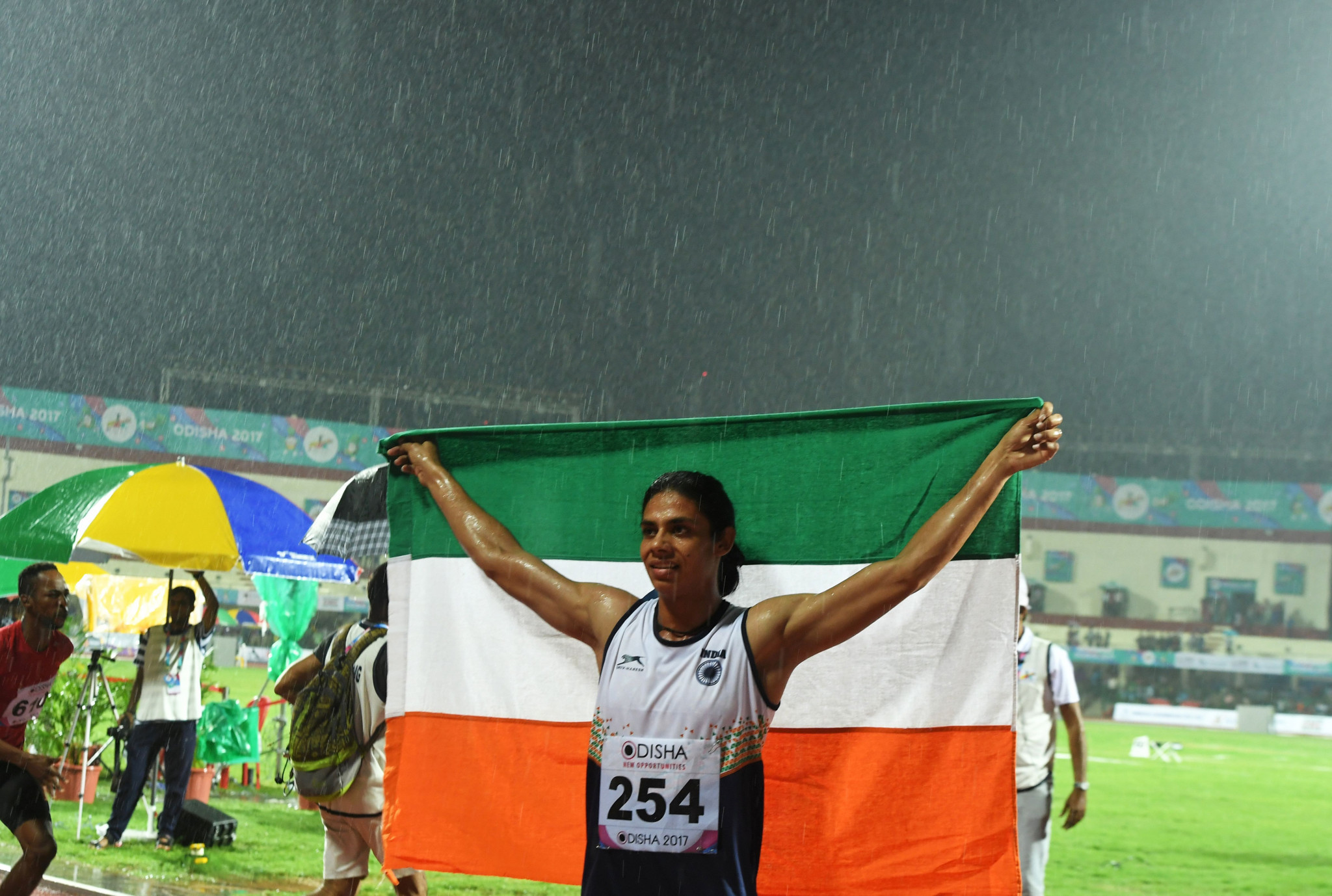 India's Nirmala Sheoran is to be stripped of the two gold medals she won at the 2017 Asian Championships after being banned by the Athletics Integrity Unit (AIU) for four years.

The 24-year-old tested positive for steroids drostanolone and metenolone at a competition back in India in June 2018.

Nirmala, whose athlete biological passport also showed irregular blood readings, "accepted the charge, did not request a hearing and was ready to accept the consequences", the AIU said.

Nirmala's ban was backdated to take effect on June 29 in 2018 - the date of the positive test.

Her results from August 2016 to November 2018 were also disqualified.

Nirmala won gold medals in the 400 metres and 4x400 relay at the 2017 Asian Championships held in Bhubaneshwar in India.

She ran in both events at the 2016 Olympic Games in Rio de Janeiro but was eliminated in the heats.

Vietnam's Quách Thị Lan is set to be promoted from silver to gold at the 2017 Asian Championships with Nirmala's team mates Jisna Mathew and M. R. Poovamma likely to move from third to silver, and fourth to bronze, respectively.

Vietnam are also likely to move up into the gold medal position in the 4x400m with, Japan promoted to silver and Kazakhstan the bronze.

India had finished top of the overall medals table with 12 golds, five silvers and 12 bronzes.

Nearly 200 Indian athletes have tested positive for banned drugs since 2009.