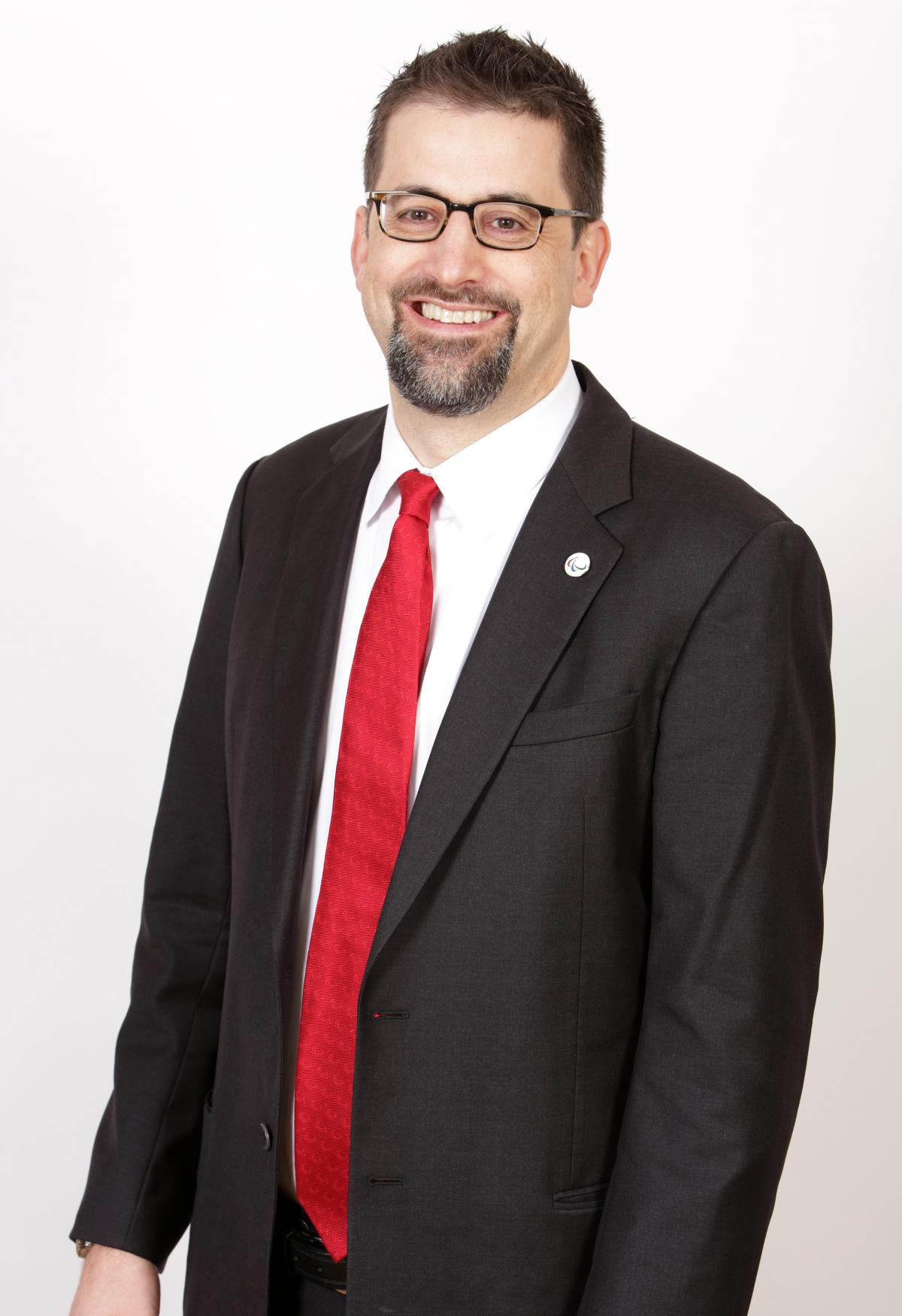 Two-time Paralympian Mike Peters has been announced as chief executive of the International Paralympic Committee (IPC).

The football seven-a-side player captained the United States at the Atlanta 1996 and Athens 2004 Paralympic Games.

He joined the IPC in 2015 as chief of staff and acting director of the membership engagement department.

"As a Paralympic athlete, I witnessed first-hand the ability of the Paralympic Movement to change lives and communities," said Peters.

"It is the privilege of my professional life to lead the IPC and I am very excited about the role and the trust the IPC Governing Board has placed in me."

Peters has volunteered on national and international governance committees for more than 12 years and served for six years on the United States Olympic and Paralympic Committee's Athletes Advisory Council.

IPC President Andrew Parsons said: "Following an extensive six-month long global search, the IPC Governing Board was unanimous that Mike was the best person to be the new CEO and lead the IPC management team into a new and exciting era.

"We are thrilled he has accepted our offer.

"This was a key appointment for the IPC Governing Board which is why we called upon a leading external agency to support us in the recruitment.

"Mike was the sole internal applicant and was judged against the same criteria as all external candidates.

"His knowledge, experience and passion for the role and the Paralympic Movement, as well as his vision to transform the culture of the IPC and make the organisation more membership focused, placed him head and shoulders above all other candidates."

Three decades of shaping one of the world's biggest sporting events and creating a more inclusive society. When you look how far the International Paralympic Committee has come over the last 30 years, just imagine where we can go next. ♥️ #IPC30 pic.twitter.com/bWtOFGUQy9

Peters, who earned a PhD in communications during his time on the USA football seven-a-side team, was a legal officer for the IPC during the London 2012 Paralympic Games.

Based in Bonn, Peters is ready to dive into his role.

"With the IPC celebrating its 30th anniversary this year, it is important to recognise that we are part of a lasting legacy, comprised of immensely dedicated and talented individuals from around the globe," said Peters.

"It is also important to recognise this new and exciting era facing the IPC, one that requires a meaningful shift in how we do business.

"In the office, we are fostering an environment where individuals are recognised for their unique contributions, empowered to make decisions and encouraged to be bold in pursuing our mission and upholding our values.

"With members, we are embracing our commitment to be an open, fair and collaborative organisation for all, and are working to create new and helpful engagement opportunities.

"What the IPC has achieved during its first three decades has been absolutely incredible, and I am thrilled about what more we can do in the Paralympic Movement together in the years to come."