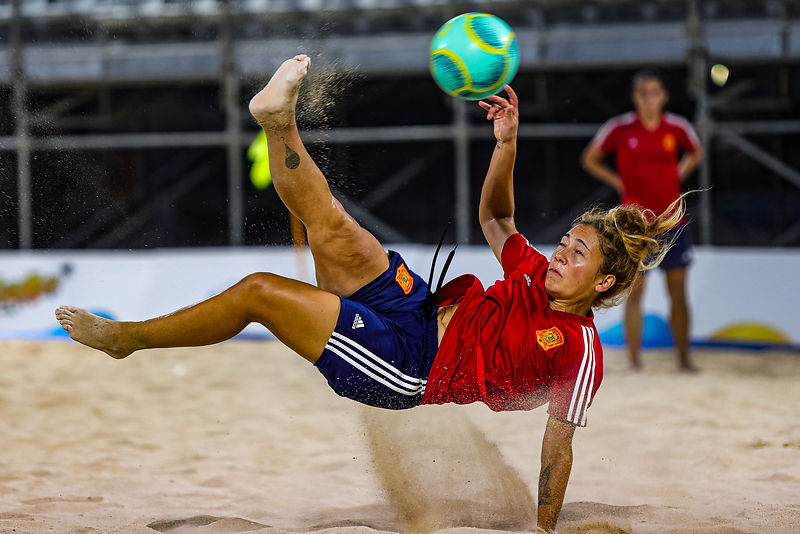 The Association of National Olympic Committees (ANOC) World Beach Games will be the latest event live streamed by the Olympic Channel.

The inaugural event will officially open tomorrow with an Opening Ceremony, although preliminary competition in beach handball and beach soccer has already begun here.

"The inaugural ANOC World Beach Games will be a celebration of sport and beach culture," Parkman said.

"We are excited to showcase this exciting new event to a global audience as our team continues to provide daily coverage of sports and athletes from across the Olympic Movement as the excitement builds toward the Tokyo 2020 Olympic Games."

Since the launch of the Olympic Channel, the online platform has covered numerous multi-sport events.

The European Games in Minsk, Pan American Games in Lima and Africa Games in Morocco have all been covered by the Olympic Channel this year.

Coverage was also provided for the first edition of the World Urban Games in Budapest, along with the Summer and Winter Universiades.

The ANOC World Beach Games will be the latest competition supported by the Olympic Channel.

Coverage will be provided on the Olympic Channel's website and on mobile apps.

The Games will feature athletes from 97 countries, with 14 sports to be contested.

The Games run until October 16.