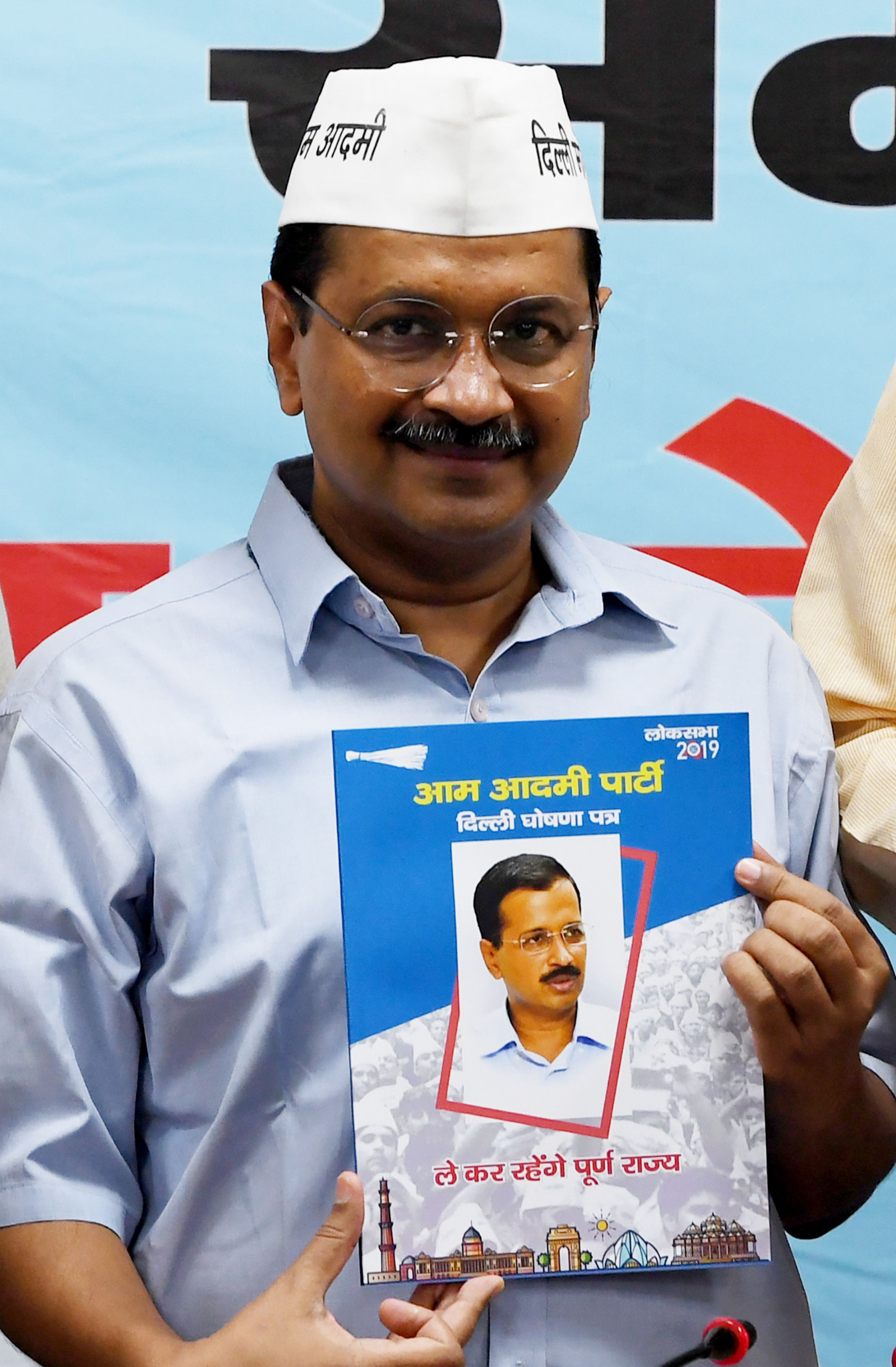 Delhi's Chief Minister Arvind Kejriwal has announced that a sports university is set to be opened in India's capital territory.

As reported by the Times of India, Kejriwal said the university would offer undergraduate, postgraduate and doctoral degrees in various sports.

Also due to be established is a sports school affiliated to the Central Board of Secondary Education.

The sports university would be built on 90-acre land in Mundka in West Delhi, Kejriwal added.

According to the Aam Aadmi Party Government in the national capital, the Delhi Sports University (DSU) Bill - which has been approved by the State Cabinet - grants the university the right to establish constituent schools and colleges

The DSU Bill will be sent to Anil Baijal, the Lieutenant Governor of Delhi, for approval.

Thereafter, it will be tabled in the upcoming winter session of the Assembly.

"A sportsperson will now be able to devote his full time to the sport he plays," Kejriwal told the Times of India.

"The degree he gets from this university will make him eligible for various jobs, including the civil services examinations."

Kejriwal stated a number of experts would be involved at varying stages to design and structure the curriculum of the courses.

This is a dream that @AamAadmiParty Government has been working on fulfilling for last almost 4 years. I am glad sports has been given due emphasis under the leadership of CM @ArvindKejriwal & Deputy CM @msisodia. Congratulations Delhi on getting our very own Sports University👍 https://t.co/3UBL2AAjkE

"The curriculum and subjects are in the ideation process and will be developed after deliberations with domain experts," he said.

"The Cabinet has approved the conceptual framework and Delhi Assembly is hoping to pass the legal framework."

Kejriwal said the main aim of this university is to build and groom students who have excelled in various sports in school.

"Sports is an important and dignified subject to pursue," he added.

"A sportsperson will be treated with utmost dignity now that sports will be a part of the main curriculum at this university.

"We want them to feel dignified and recognised.

"We hope that this university will create world-class sportspersons and coaches."

Manish Sisodia, Deputy Chief Minister of Delhi, claimed most students have to compromise when it came to sports to keep up their performance in their academic studies.

"I know some students who are pursuing their graduation from School of Open Learning to manage sports and studies both," he added.

"It is disappointing that many students who have played sports at the national level often find themselves lagging behind for a job in comparison to somebody who has pursued a normal graduation degree.

"We are hoping to eradicate that uncertainty of the future from the minds of sportspersons."