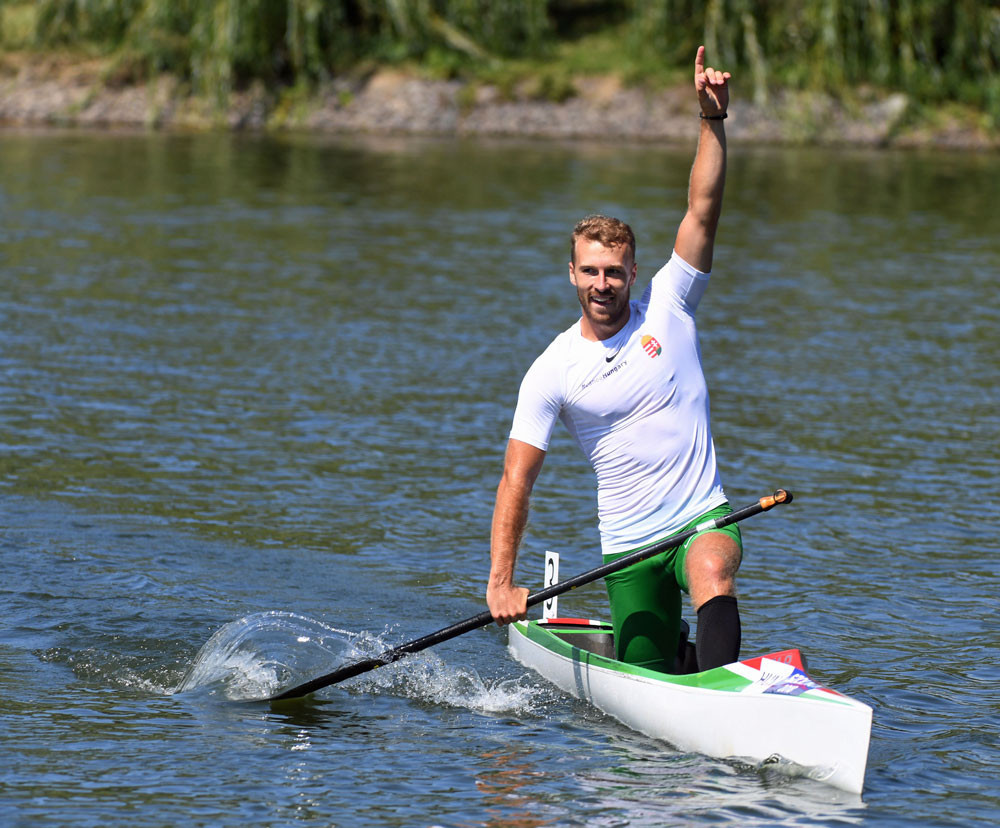 Bids have been received from more than 40 cities for World University Championship events in 2022 and 2024.

The International University Sports Federation (FISU) confirmed the figure and said the geographical range of interested parties was "wider than ever".

All of the bidders have been presenting this week at FISU's headquarters in Lausanne, with first-time and returning cities among them.

Full details of the bidding cities have yet to be revealed but Lake Placid, the American host of the 2023 Winter Universiade, is in the frame for two events.

"It is exciting that we have new countries in the mix," said Julien Carrel, the FISU World University Championships manager.

"Our Championships in 2022 and 2024 will reach almost all the regions of the globe.

"We are happy to have received bids from countries in Africa and the Americas.

"We have strong interest from Asia and Europe as usual, but this time we also have North American involvement coming through strongly from Lake Placid and Canada."

The bid presentations are being evaluated by the FISU World University Championships International Technical Committee.

Bidding dossiers were submitted by each city in advance.

For the first time, FISU opened a double award programme this year, for the World University Championships and University World Cups.

The World Cups features universities competing against each other, rather than national squads.