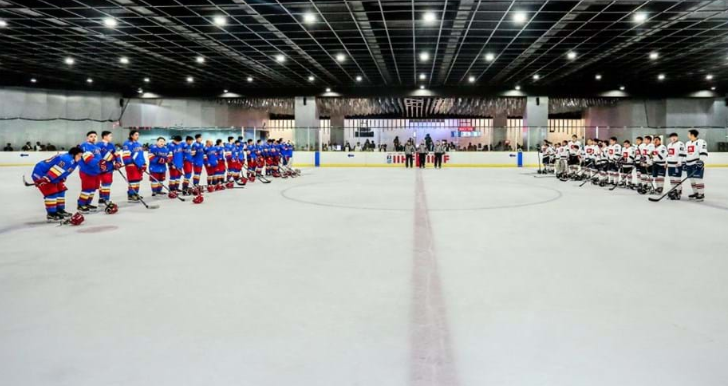 Organisers have confirmed the schedule for the men's ice hockey competition at the Southeast Asian Games in the Philippines.

Ice hockey will make its second consecutive appearance at the Games, after the sport debuted two years ago in Malaysia.

The Philippines emerged as winners of the competition by overcoming Thailand 5-4 in the decisive final match.

Ice hockey was retained on the programme for this year's Games, with the host nation seeking to defend their title.

The Philippines are joined by Thailand, Malaysia, Singapore and Indonesia in the competition.

The tournament begins with a group phase from December 1 to 6.

The top four teams then advance to the semi-finals on December 7, with the gold and bronze medal matches the following day.

Action will begin with Indonesia facing Thailand in the first-round robin match, before Malaysia face the Philippines.

The group phase concludes when the hosts face Thailand in a repeat of the gold medal decider two years ago.

Ice hockey competition will take place at the SM Mall of Asia Ice Skating Rink in Pasay south of Manila.

Nearly 10,000 athletes are expected to attend the Games, with a record 56 sports featuring on the programme.

The Games are from November 30 to December 11.