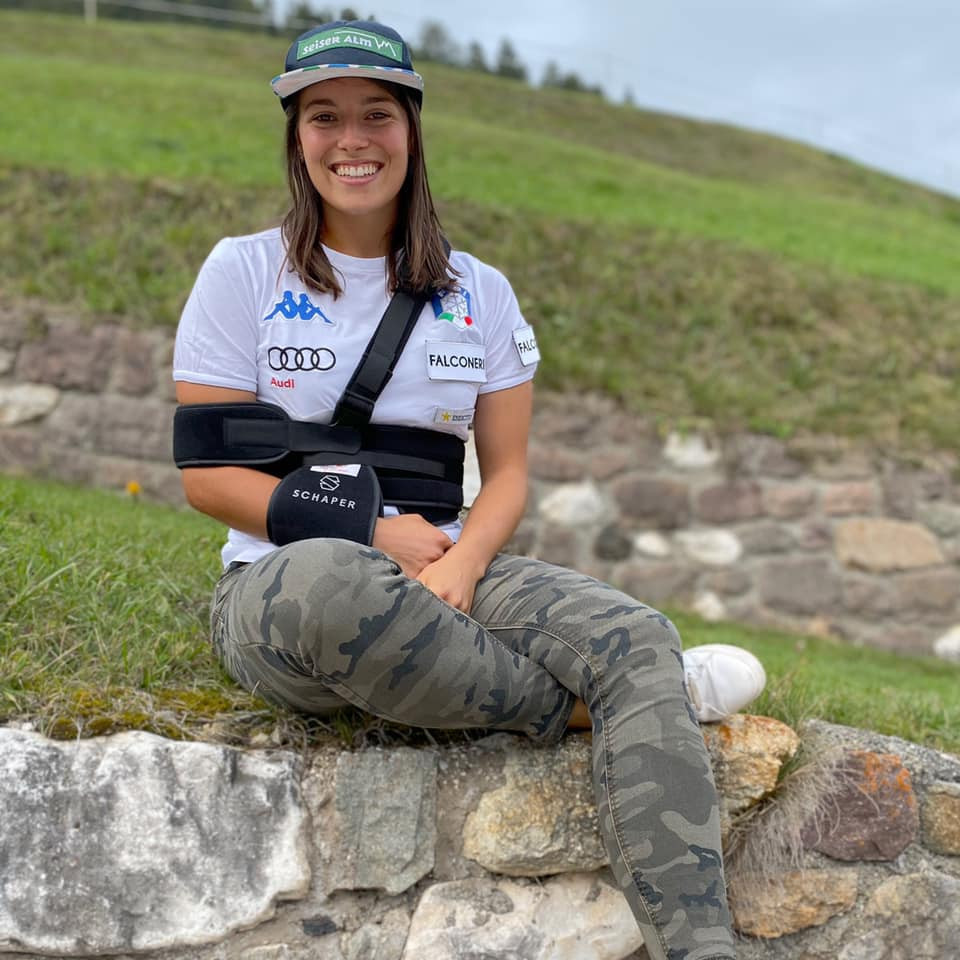 Italy's Sandra Robatscher has said she will miss the first part of the upcoming luge season due to an injury.

The 23-year-old, who was the unexpected winner of the International Luge Federation (FIL) World Cup event in German town Altenberg in February, recently hurt her shoulder and was forced to undergo surgery.

"After the second shoulder operation, I now have to rehab instead of tobogganing, so that I can come back even stronger in January," Robatscher wrote on Facebook.

Bad weather marred the FIL World Cup event in Altenberg, with Robatscher winning the women's race after it was cut down to one run due to heavy snow.

The Italian recorded the fastest time to win the first FIL World Cup event of her career.

She finished in 53.932sec, ahead of Olympic champion and eventual overall FIL World Cup winner Natalie Geisenberger of Germany.

Robatscher, a two-time Olympian, is the niece of retired luger Armin Zöggeler.

She was the bronze medallist at the 2018 FIL European Championships in Latvian town Sigulda, behind winner Tatiana Ivanova of Russia and runner-up Geisenberger.