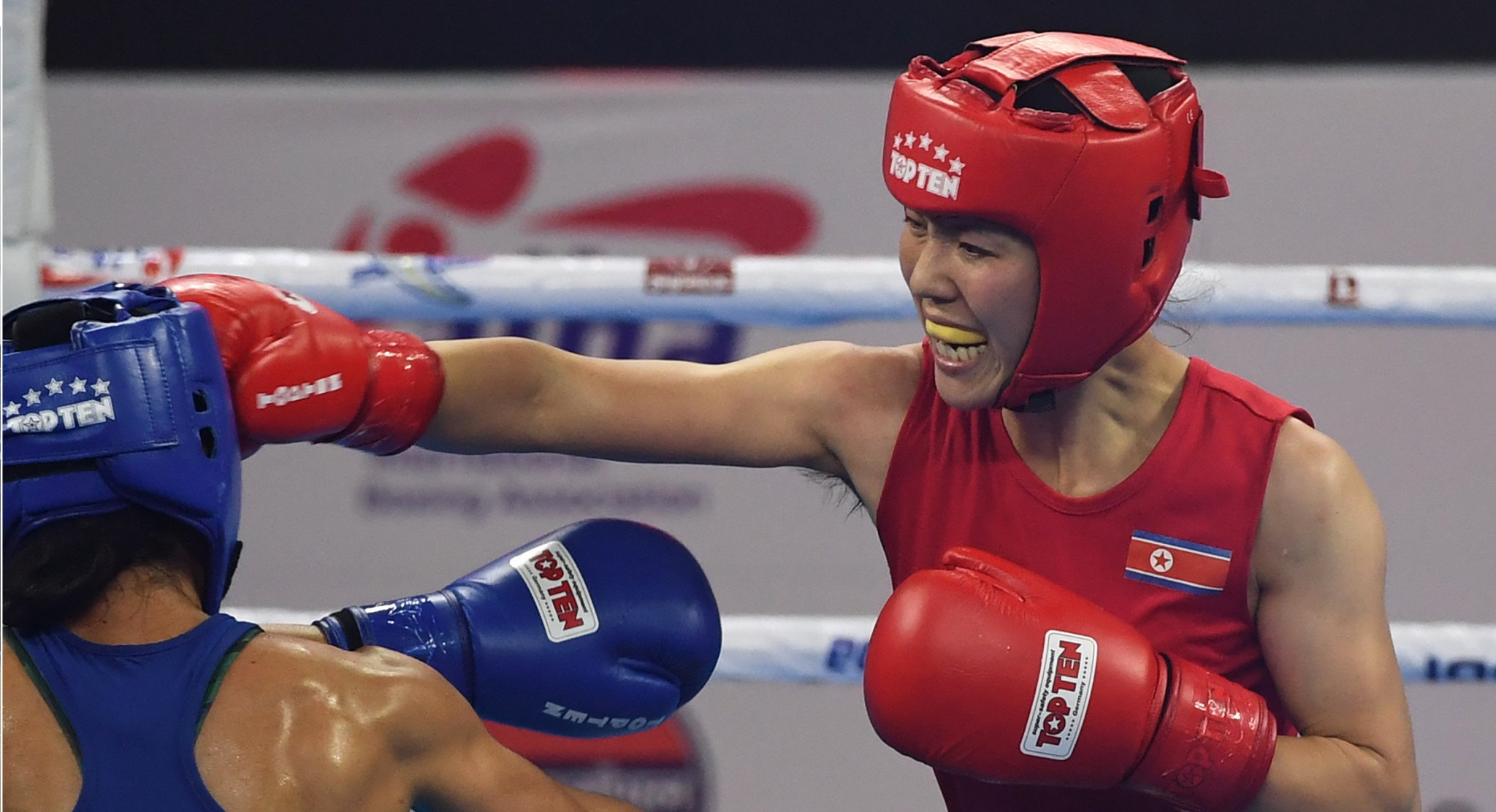 She overcame Nakata unanimously, setting up a quarter-final clash with Manju Rani after the Indian boxer got past Tayonis Cedeno Rojas of Venezuela by the same result.

Some of the other seeded boxers were less fortunate, however, with eighth seed Mungunsarn Balsan of Mongolia losing 4-1 to Morocco's Rabab Cheddar.

Cheddar has a tough opponent in Ekaterina Paltceva next, with the home favourite and second seed securing a 4-1 victory over Breeanna Locquiao of the United States.

Sevda Asenova of Bulgaria awaits Raksat, having managed a unanimous victory over Fatiha Mansouri of Algeria.

The light flyweight quarter-final stage is due to take place on Thursday (October 10).

Competition is scheduled to continue tomorrow with the round of 16 in the flyweight, featherweight and middleweight divisions.